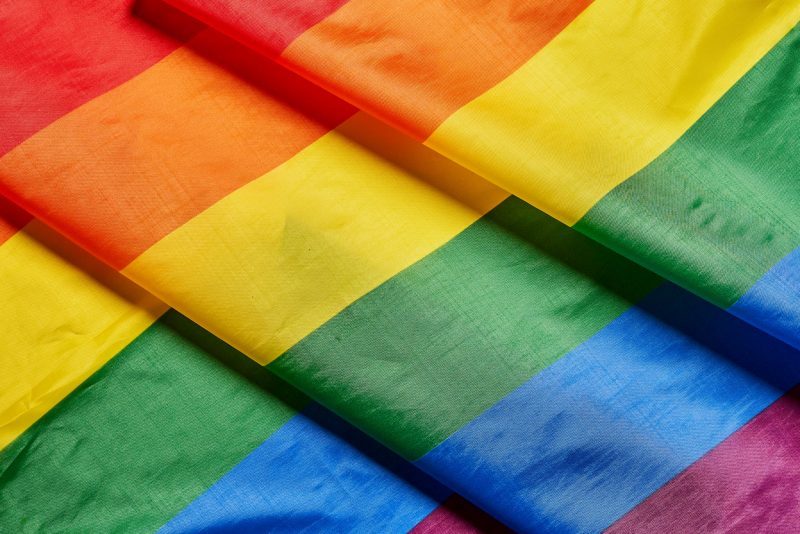 For many countries around the world, Pride Month is celebrated in June as a time to honour the rights and memories of the LGBTQI+ community. The month has special significance because of the June 1969 Stonewall riots in New York which were a major milestone in the LGBTQI+ liberation movement in the US. The month of June was declared Gay and Lesbian Pride Month by US president Bill Clinton in 1999, and expanded to the entire LGBTQ+ community by US president Barack Obama in 2009. It has since spread worldwide and become a time to celebrate and reflect on the achievements and struggles of the LGBTQI+ community.

The first half of 2021 has been a mixed bag of encouraging and disheartening news for the LGBTQI+ community worldwide. Firstly, while the COVID-19 pandemic affected all communities in 2020, sexual minorities were specifically targeted and accused of “spreading the virus”. Additionally, most if not all Pride parades were cancelled in 2020 and 2021.

Meanwhile, numerous governments are reversing inclusive or tolerant policies and now condemning, suppressing or even penalizing any expression of LGBTQI+ identity, visibility or culture.

For instance, Hong Kong, one of the few LGBTQI+-tolerant societies in Asia, began dissociating itself from the upcoming 2022 Gay Games. This would be the first time the games would take place in Asia, which would likely bring an estimated 129 million US dollars to a city that has suffered major losses due to closed tourism during the pandemic. Despite this, the Beijing view that the LGBTQI+ community should be marginalized seems to be gaining support in the Hong Kong government.

Similarly, in May, Cameroon sentenced two transgender people to five years in jail, citing its legislation that criminalizes homosexuality. Human Rights Watch reported at least 24 LGBTQI+ people had been beaten, arrested or threatened throughout the country between February and April.

On June 15, the Hungarian parliament passed new legislation that bans sharing content in schools that can be perceived as praising or accepting homosexuality or gender changes. The country already banned gender studies in University programs in 2018.

At the same time, progressive legislation and policies have been adopted or reinstated in many countries, a testimony to continuous activism, alliances and efforts to change negative perceptions and guarantee equality for all.

For example, in February the Himalayan Kingdom of Bhutan amended its penal code to decriminalise homosexual acts.

Similarly, in March, Angola changed its penal code — which dated back to 1886 and was shaped by Portuguese colonial policies — and decriminalized homosexual relationships on February 11, 2021. It also introduced punishment for any expression of homophobia, including in the workplace.

In the Caribbean, there is a steady movement challenging legislation inherited from the colonial period to decriminalize homosexuality and offer equal rights to all. Trinidad and Tobago, which abolished the criminalization of homosexuality in 2019, has now established an Equal Opportunity Commission and Equal Opportunity Tribunal to investigate issues of inequality.

And finally, in Georgia, opposition parties signed a petition in May demanding equal rights for the LGBQI+ community. The move is unusual as society in the Southern Caucasus country is predominantly religious and conservative and though the first Pride celebration was held in the Georgian capital Tbilisi in 2019, it had to be limited to a very short period of time due to security concerns.

Here are the stories that Global Voices covered to illustrate the situation of LGBTQI+ rights around the world in the first half of 2021: 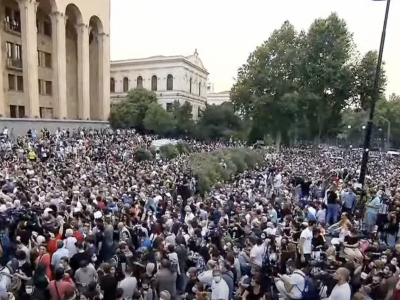 Georgia mourns the death of a journalist

Known among his TV Pirveli colleagues as Lekso, journalist and cameraman Aleksandre Lashkarava, 37, was found dead in his apartment on July 11 in Tbilisi. 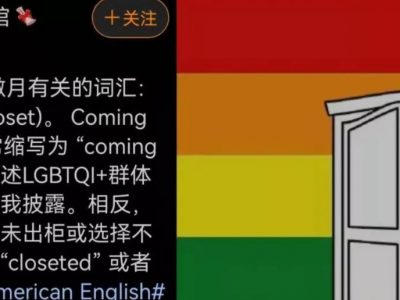 China wipes out LGBTQ channels on WeChat with no explanation

At least 14 LGBTQ public channels on WeChat were permanently blocked on July 6, 2021. All their content vanished without a trace. 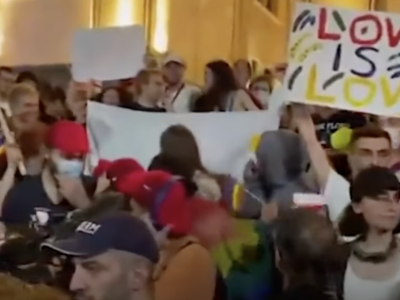 Several thousand people including queer rights activists and supporters as well as opposition leaders gathered outside the parliament building in Tbilisi to protest violence against LGBTQI+ Pride organizers. 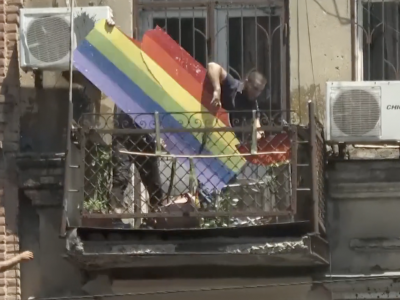 March for Dignity, a Pride March organized in Tbilisi was cancelled by the organizers amid violence and attacks against the organizers of the event and journalists. 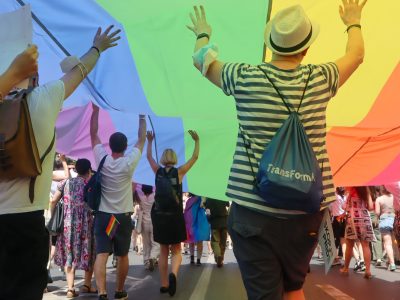 Attended by President Stevo Pendarovski, the thousand-strong parade showcased support for a community traditionally discriminated against, while celebrating the hope for a society with greater solidarity and justice.

As Erdogan delivered a speech at the opening ceremony for the Canal Istanbul project, scores of Istanbul residents were inhaling tear gas and hit with rubber bullets while celebrating Pride. 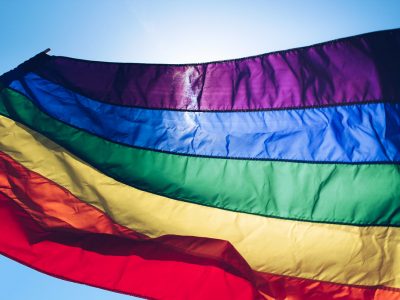 As Pride month nears its end, one European country stands out for its dismal record when it comes to supporting the LGBTQI+ community. 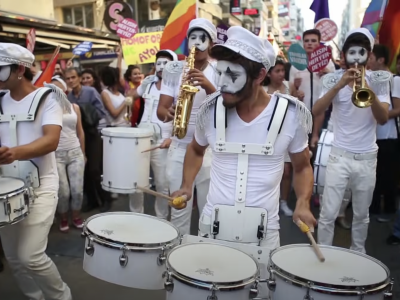 The Istanbul Pride Week Committee said one person was detained and several were battered during a violent police intervention. 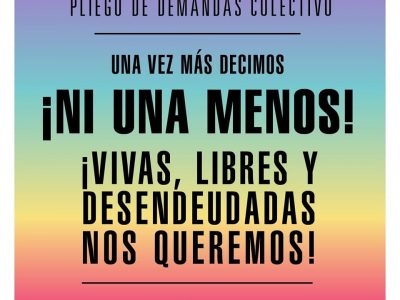 Since the first protest in 2015 under the Ni Una Menos slogan, more than 200 feminist organisations have achieved major successes and put forward a new set of demands. 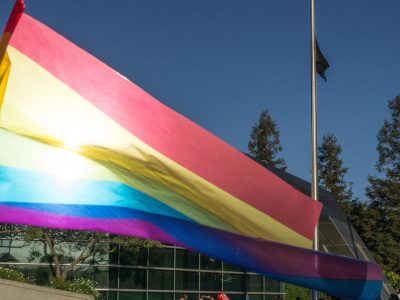 Spate of attacks against LGBTQ+ people in Azerbaijan

"When he called the police, the officer told him, 'If I could, I would burn homosexuals myself'." 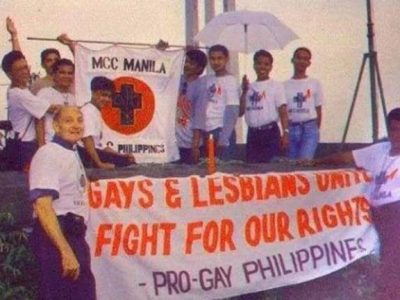 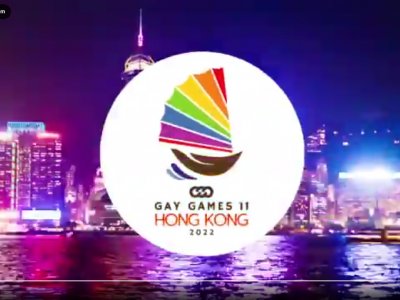 "It's civil society’s business if they want to do it, but it’s wrong [for government] to throw money at this." 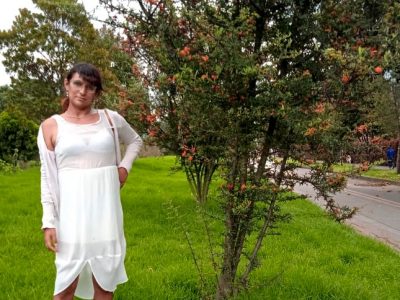 "The lack of respect within patriarchal societies has internalized through its media the view that certain lives are not worth living." 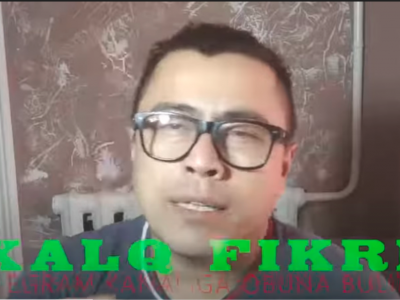 Pressure on journalists, bloggers mounts ahead of Uzbekistan's presidential elections

A foreign journalist loses accreditation, a pro-LBGT blogger is beaten and another blogger gets a heavy sentence on dubious charges. 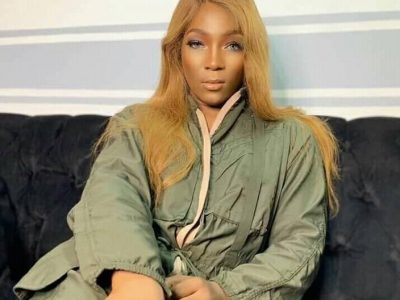 "Which law punishes trans [women] for wearing a skirt?" Nobody should be imprisoned based on mere suspicion without proof, argues the defense counsel for Shakiro and Patricia. 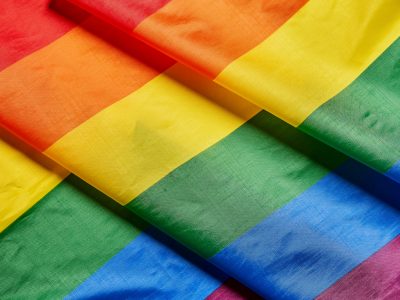 Discussions about the need to amend Trinidad and Tobago's Equal Opportunity Act have reignited after one of the country's biggest banks made a major move towards diversity and inclusion. 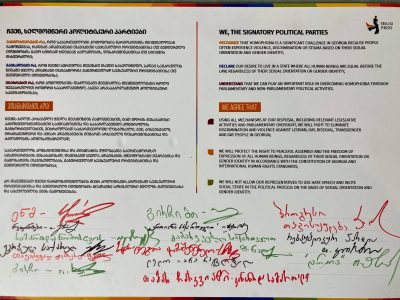 Fifteen political parties in Georgia have signed a statement outlining their commitment to protecting the rights of queer people. 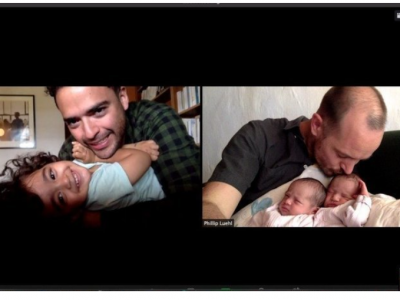 Lühl and Delgado's case has been widely debated on social media and, for many Namibians, it is a symbol of the country's LGBTQ+ community's struggle for equal rights. 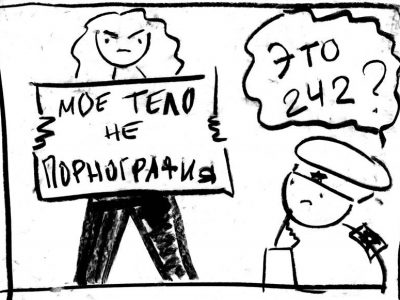 Human rights groups have labeled Yulia Tsvetkova a prisoner of conscience and have called on Russia to remove all charges and to "stop targeting feminist, LGBTI and other activists." 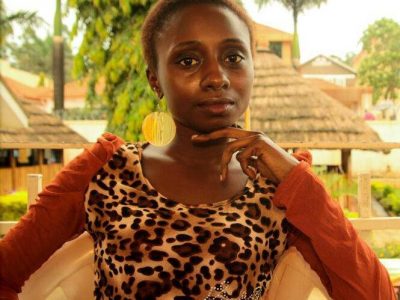 Herself a victim of cyberbullying, Lindsey Kukunda fights online violence against women in Uganda