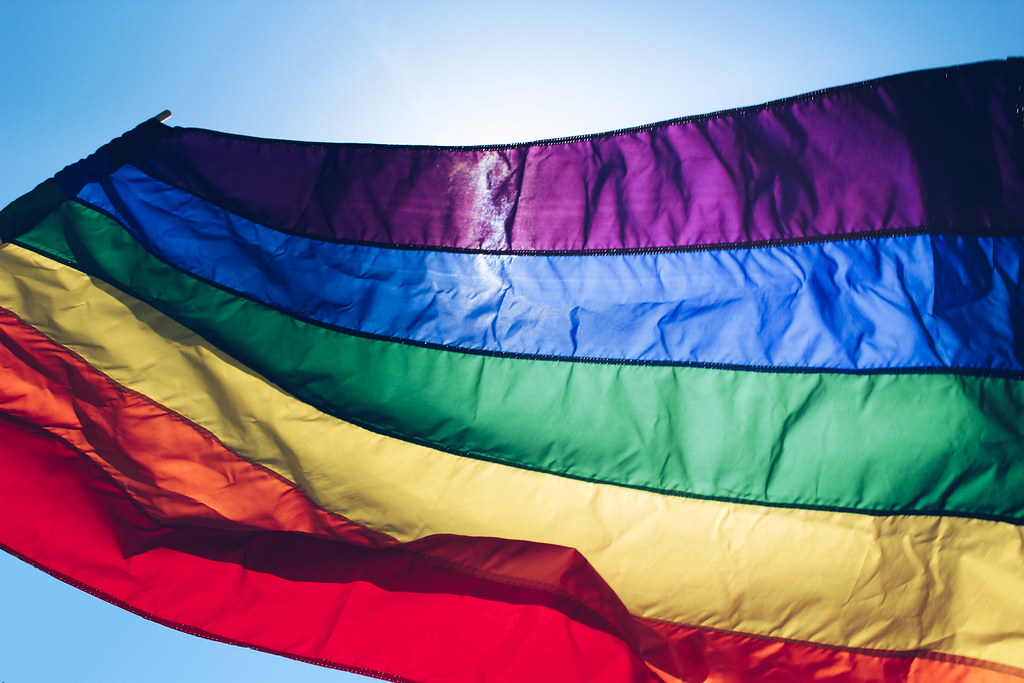 As Pride month nears its end, one European country stands out for its dismal record when it comes to supporting the LGBTQI+ community. Azerbaijan, ranked last on Europe's International Lesbian, Gay, Bisexual, Trans and Intersex Association's (ILGA Europe) most recent Rainbow Map ranking, preceded by Turkey, Armenia, and Russia which rank 48th, 47th, and 46th respectively. ILGA has been surveying the LGBTQI+ community in 49 European countries since 2009 through their Rainbow Map and Index.

Meydan TV, an independent online news website covering Azerbaijan, prepared a video in response to the most recent ranking:

In its report, ILGA Europe describes in detail the types of attacks and rights violations the community is facing in Azerbaijan. Due to homophobic slurs, hate speech, physical attacks, and lack of police assistance, many in the LGBTQI+ community do not feel safe, protected, or free in Azerbaijan.

Ahead of Pride month, there were several incidents of violence against members of the community according to Minority Magazine, an online platform that covers a range of LGBTQI+ issues in Azerbaijan. One of the victims, mentioned in the report by Minority Magazine, was attacked on June 24 according to LGBTQI+ activist and rights defender Vahid Aliyev:

The trans woman who was beaten at a hotel few weeks ago and then thrown out of her apartment was faced with violence today. We are trying to get more information.

According to Aliyev, the victim was a trans sex worker who was beaten by hotel staff after complaining about a client who refused to pay her and was rude. After beating her, the hotel staff kicked her out. When she went to the police to file a complaint, the police also behaved rudely. This was not the first time this woman had been beaten by a client according to Minority Magazine reporting:

On June 8, a trans sex worker was beaten by a client in a hotel room in Chinarli hotel. The victim and her friend complained to the police and went to the Republican Hospital. According to them, doctors refused to accept the victim and sent her to Sabuncu hospital. They faced the same transphobic behaviour at Sabunchu hospital. An emergency worker at Sabunchu Hospital refused to treat the trans woman, hid and did not provide the MRI disc and diagnosis taken at the Neurosurgery Hospital. Only two days after the incident, MRI results were obtained, which show that the victim's skull was injured and dented inward in the forehead part. Lawyer Jala Bayramova said that a complaint had been filed against health workers, but no action had been taken by the relevant agencies.

While homosexuality is legal in Azerbaijan, sex work is illegal. In recent years, the government intensified its efforts to crack down on the members of the LGBTQI+ community. In 2017, at least 83 people were detained by the police for being gay. “The detainees were tortured and blackmailed and were told that they were not allowed to walk around the central streets of Baku,” reported Meydan TV. At the time of the arrests, the Ministry of the Interior insisted “the raids were meant to fight prostitution and not against the sexual minorities” according to a press statement issued by the Ministry of the Interior. The same year, at least four members of the LGBTQI+ community committed suicide.

A year later, Meydan TV spoke with some of the community members who were detained in 2017:

In 2018, the Israeli newspaper Haaretz reported that the Azerbaijan government was using Israel’s Verint Systems surveillance equipment and software to identify citizens’ sexual orientation through Facebook. In an interview with the paper, one former employee who traveled to Azerbaijan to train the client was asked how to use the system “to check sexual inclinations via Facebook.”

There were more than a dozen LGBTQI+ arrests in 2019, most of whom were transgender sex workers who were solicited and then arrested according to Meydan TV and Minority Magazine reporting.

In March 2021, Minority Magazine reported a new movement calling itself “Pure Blood” which was mobilizing via Telegram to target members of the LGBTQI+ community in Azerbaijan.

In 2014, Azerbaijan's LGBTQI+ community was rocked after Isa Shakhmarli, 20, and the Chairman of a “Free LGBT” organization, committed suicide. His last post on Facebook read, “I am leaving. This country, this world is not for me. I am going to be happy. 59 Islam Safarli Str. I am leaving the door open. Tell my mother that I love her. You are all to blame in my death. This world is not strong enough for my colors. Goodbye.” Since Shakhmarli's death, Azerbaijan’s LGBTQI+ community has marked January 22 as a day to fight homophobic hate.

The recent wave of attacks follows an already difficult period for the members of the community. Restrictions imposed as a result of COVID-19 put pressure on an alienated community wrote Gulnur Kazimova reporting for IWPR. Trans people often struggled to find jobs, making it difficult to pay rent. Strict quarantine rules also left LGBTQI+ people particularly vulnerable to violence from their family members. At least one trans woman [warning graphic] was found dead in her apartment in June, after receiving multiple stab wounds from an unknown assailant.

In a statement issued in 2019, Freedom House, said, “Targeting the country’s most vulnerable citizens is a tool of the regime’s efforts to maintain control over society at large.” Two years later, the continuous targeting has not abated, leaving most of the community members still living in fear. That and lack of support from wider civil society only further alienates and dehumanizes those in the LGBTQI+ community. In his most recent opinion piece for OC Media, Vahid Aliyev, reflects on this, writing,

Unfortunately, we live in a region where conservative socio-cultural and political understandings contribute to a culture, or perhaps more accurately, a spiral, of silence. It is a region, in which many people remain quiet in the face of extraordinary moral issues when there’s a belief that their opinions or point of views are in the minority. As a result, what is publicly understood to be the prevalent opinion remains entrenched, and the suffering of queer communities continues.