In Trinidad and Tobago, Violence Has Been ‘Normal Normal’ For Way Too Long 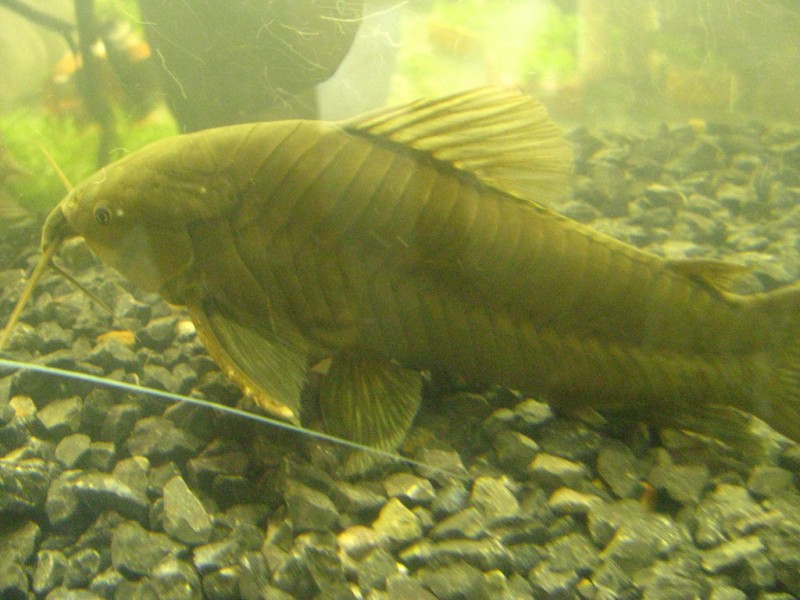 There’s a superstition, immortalised in Trinidad-born writer Sam Selvon’s 1972 novel ‘Those Who Eat the Cascadura’, that says that whoever eats the fleshy, thick-scaled, freshwater fish of the title will — no matter how far they may roam — end their days in Trinidad and Tobago.

The first time I saw this magical creature, scores of them were floundering clumsily in shallow, muddy water in the Nariva Swamp. Then a group of barefoot children arrived and caught them with crude homemade nets, with buckets or their hands. They took the haul back to their home where their mother proceeded to clean, season and cook the fish on an open fire in the yard.

Invited to partake of the feast, I declined, partly because the cascadura just didn't look appetising, even bathed in curry and coconut milk, and partly because I was hesitant about committing to ending my days in ‘sweet T&T’. Don't get me wrong — I love these twin islands with a fierce and burning passion. At the same time, I often feel completely out of step with them.

This year's Carnival season made me realise just how much. I participated in nothing, even avoiding Panorama, the annual competition for steel orchestras, and the Kings and Queens competition, which this year offered the brightest spark of creativity the festival has seen in many years.

I wondered what was holding me back, and realised it was the noise — the mind-numbing, ear-shattering decibel level at which music is played in this country, not just during Carnival, but all the time. My friends who did participate told me that it was even louder than usual this year. People who lived anywhere near the Carnival Monday and Tuesday parade route complained that their furniture was moving, paintings slipping off the walls, flatware crashing to the ground, so powerful was the vibration.

On social media, I saw a photograph of a beautiful little girl, smiling, thrilled to be in the thick of things, seeing the ‘mas’. An adult, meanwhile, cupped his hands over her ears. I assume a music truck was nearby; if that were indeed the case, then it underscored the fact that ours is a violent society. That's my big epiphany? you might ask. Shouldn't that be obvious, living in such a savage place? It's the middle of February and already we've had more murders than we've had calendar days.

Not only are we accustomed to violence and accept it as part of living in this society, we are also conditioned to be polite about it. To grin and bear it. Sometimes, living in Trinidad and Tobago is like being in an abusive relationship — take your licks and hush.

Except, when Japanese steel pan player Asami Nagakiya was murdered on Carnival Tuesday, and on Ash Wednesday the mayor of Port of Spain, Trinidad's capital city, violated her memory by implying that she was looking for it, citizens who had long felt sidelined were no longer prepared to stay silent. Even more frightening is that Mayor Tim Kee still doesn't quite seem to grasp what was so offensive about what he said. That's because it's normal operating procedure here. And we have allowed it.

We have also adapted ourselves to an ever-shrinking zone of manoeuvrability. Whether it's fleeing from the assault on our ears by choosing the beach over participating in Carnival, or by deflecting catcalls and sexist comments as we withdraw into ourselves and hurry along the street, we defer to the bullies for the sake of self-preservation. Perhaps it's a remnant of our history — from Columbus to colonialism to modern-day corruption, we have always known violence and we have adjusted ourselves to bear its cumbersome burden.

But we should thank His Worship the Mayor of Port of Spain. He has helped jump-start a public discussion we have avoided for far too long — not just that many men have a disturbing sense of entitlement when it comes to their interactions with women, but the ways in which our society sanctions the violation of the weak and vulnerable. When children are abused, we pass it off as “discipline”. When schoolboys are slain in one of the country's most downtrodden communities, we question the victims’ lifestyle. When a masquerader is murdered, we wonder what she was wearing.

In a recent discussion about the realities of our society, a man said to me, “There is a place for violence.” If that is true — and we have clearly accommodated ourselves to that viewpoint — I maintain that there is also a place for us to question, and eventually dismantle, this belief. Trinidad and Tobago is remarkable and complex and full of brilliant and sometimes upsetting contradictions. These islands are woven into my self-identity, yet I still can't bring myself to eat cascadura. If we can find our way out of this muddy, murky water, though, I might well consider it.