We want to be respected as artists, not because we are Uyghurs 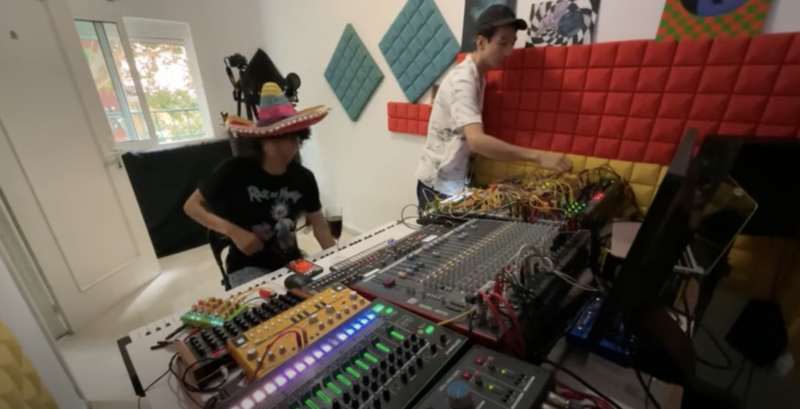 Uyghur culture remains largely underrepresented and little known outside its homeland. One of the few venues for its global visibility is music, something two young Uyghur performers of electronic music are harnessing to raise awareness about their culture while living in exile.

Uyghur culture, rooted at the crossroads of Turkic and Persian history in Central Asia, has a rich musical tradition that includes classical music such as muqam, folk, and pop music. Music also became one of the sole representation of Uyghur identity through colonial prism in China, where most Uyghurs live today, and where, first exoticized, their music and overall culture is now being eradicated or appropriated by mainstream Chinese culture.

Many Uyghurs, including artists, have left their homeland to simply escape imprisonment, torture, and death but also to be able to create and revive their culture outside of China. Among the many writers, fashion designers, painters, and musicians living in exile is the duo NONE SOUNDS, two young Uyghur who perform electronic music mostly in Western Europe, where they now live.

Global Voices interviewed them over email to hear their story of art, exile, and visibility.

Global Voices (GV): Can you tell us about your journey to Europe and how you became performers of electronic music?

NONE SOUNDS (NS) We are both from the Uyghur region in China, Aishan was born in Ürümqi, the capital city of Xinjiang, and I, Erpan, was born in Keriye, located in the Hotan region). We started playing electronic music together in 2014 in Shanghai. Then in 2015, Aishan left China and moved to Spain. I had to wait until 2016 before I was able to complete all the paperwork to leave China, then I decided to move to Japan to grow both artistically and technically. After spending two years apart, we were finally able to start our journey to Europe as NONE SOUNDS in September 2018 by performing in a Rave Festival in Cyprus. Back then we already realized that electronic music was the best way to express our own vision of “Future Music.” We both come from the rock music scene, so we are more like an electronic band rather than DJs, and we believe that many bands in the future will eventually evolve into electronic bands. 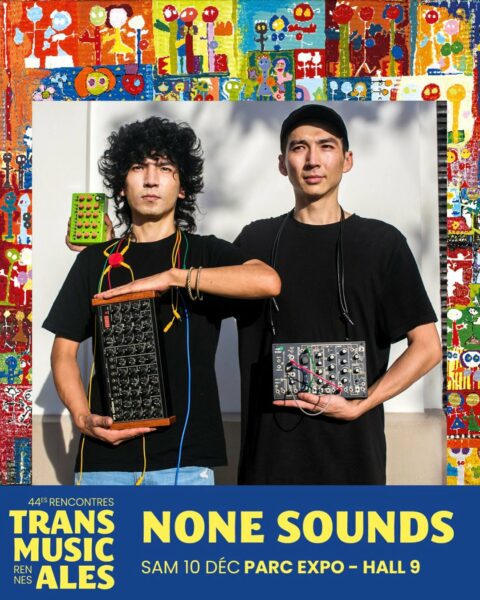 Photo from NONE SOUNDS Facebook page announcing their Rennes concert.

GV: What is the inspiration for your music? What are your influences? What have been your greatest successes so far in your recognition as artists?

NS: As musicians we love all kinds of music, we also love to learn and research sounds from all around the world. Inspiration for us comes from our own experiences which we then translate into music. As Uyghurs, we love our culture and music; it is in our blood and we are very grateful for the wisdom of our ancestors and the precious music they left behind. We feel that we are also fulfilling our mission to leave our footprints for future generations. We see our greatest success as the ability to represent modern Uyghurs and share our music and culture with the world. In December 2022 we will have a great opportunity to share our music in the 44th Transmusicales in Rennes [one of France's most prestigious music festivals]  and all over the world through our first official EP release. This makes us feel very honored and humbled to be the first Uyghurs in the history of this grand festival and greatly appreciate to finally receive the same respect as other artists, not because we are Uyghurs, but simply because we are artists.

GV: Do your fans know about your Uyghur identity? Is this something you mention when performing?

NS: Uyghurs have a long history, way longer than most religions have. Our ancestors have contributed to world civilizations as well as other ancient and great nations. We are proud of our heritage and rich culture because it contains the crystallization of many cultures over many centuries. We identify ourselves as an Uyghur Analog duo whose mission is to create music for future generations, something different which also will stimulate fans to discover and learn about Uyghurs; after all, this is also why we are so proud of doing this.

GV: Why is music so essential in the visibility of Uyghur culture and recognition of its instrumentalization by Beijing?

NS: We believe that for the most part, humans can only create art when conditions are right; when there is peace and comfort and you can clearly see that Uyghurs are a peaceful, friendly and hospitable people by looking at the amazing art pieces that our ancestors have left us, which are also a testament of their spirit and joy. That's also why our music, dance, and the way we express ourselves are an important part of our lives..
Unfortunately in modern history, we have been repressed and taken away from our legacy. Propaganda has been used against us and has put our people in a negative light. Nowadays China is using our dance and music to cover up their aggression, making it look like we are living in happiness and gratitude for China.
We are here to bring ourselves back to the real creative moment and to tell the world the truth about Uyghurs today. We want to show the free world the real Uyghurs and our true art and music and to redeem the Uyghur image in the world. We are Uyghurs, we are human beings and citizens of the modern world and deserve to be treated as such.

Find a Spotify playlist with an assortment of NONE SOUNDS music here: 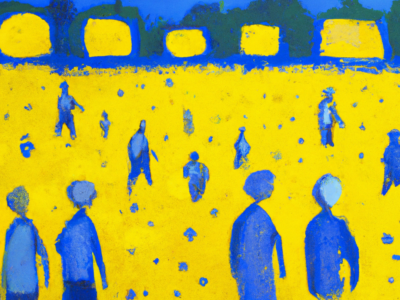