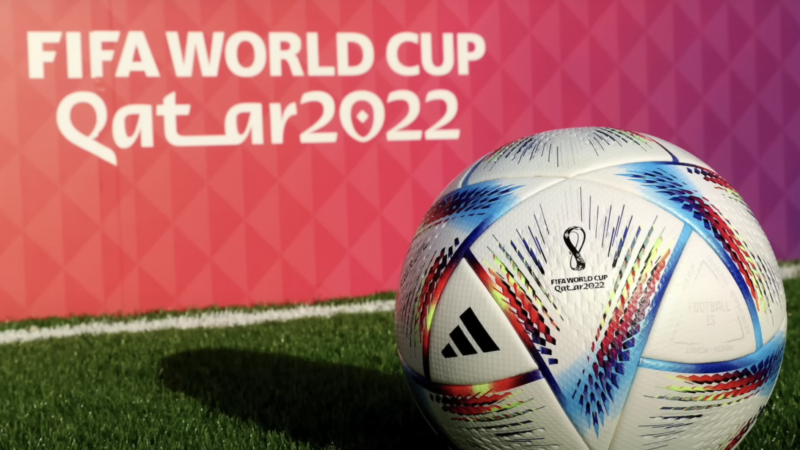 The 2022 World Cup launched on November 20 in Doha, Qatar. Arguably the largest amalgamation of different countries and cultures in the world, The World Cup has long been praised for uniting people regardless of background through one common interest — football. However, this year’s cup is turning out to be one of the most controversial on record, as allegations of human rights abuses, anti-LGBTQ+ sentiment, deadly and inhumane working conditions, and forced labor have sparked global criticism and boycotts.

FIFA, the international governing body of football, awarded Qatar hosting rights in 2010 in a then-shocking turn of events. The Gulf nation was an unlikely choice for many reasons — the 40–45-degree summer heat meant the event had to be moved from its normal summer launch date to November; its abysmal human rights track record; its small size, which poses logistical challenges for a massive global competition; and its general lack of football infrastructure.

Since 2010, rumors of bribery have circulated around the event and numerous international investigations revealed that Qatar bribed FIFA officials to award it the hosting rights. Most FIFA officials from that vote have been officially ousted, jailed, or fined, and others are still under investigation.

To accommodate the event, Doha had to launch massive infrastructure projects. It primarily relied on migrant labor from South Asia. Many of these workers were brought over through predatory recruitment programs.

A 2021 report by the Guardian found that at least 6,500 migrant workers had died in relation to the World Cup construction.

Deepak, a metal worker on the Khalifa Stadium, told Amnesty International, “My life here is like a prison. The manager said: ‘If you want to stay in Qatar, be quiet and keep working.’” Other workers say their passports were taken upon arrival, effectively trapping them in the labor camps with no way to leave.

In the same report, Prem, another metal worker on the Khalifa Stadium reported that his employer often delays or withholds his salary, meaning he is unable to send money back to his family: “My family is now homeless and two of my younger children have been taken out of school… Every day I am in tension. I cannot sleep at night. This is a torture for me.”

Human rights watch released similar findings and also noted the location could pose a risk for women and LGBTQ+ players and fans. Women’s rights are severely restricted in Qatar, and LGBTQ+ people can face abuse or jail time. Nasser Mohamed, a Qatari gay-rights activist and doctor living in the US, told the Guardian:

“What is it like to be an LGBT Qatari? You live in fear, you live in the shadows, you’re actively persecuted. You’re subjected to state-sponsored physical and mental abuse. It’s dangerous to be an LGBT person in Qatar.”

While Qatar has stated foreign LGBTQ+ visitors will be safe, in a live interview ahead of the event,  Qatar World Cup ambassador Khalid Salman described homosexuality as “damage in the mind,” adding that LGBTQ+ people coming to the country would have to “accept our rules.”

Ex-FIFA President Sepp Blatter, whose term ended with a corruption scandal, has even publicly called the host selection a mistake. “It was a bad choice. And I was responsible for that as president at the time.”

A coalition of activist groups, including Amnesty International, Human Rights Watch, and the International Labour Organization (ILO), have launched a global campaign called #PayUpFIFA, demanding FIFA and Qatar create a “remedy fund” of at least USD 440 million (equal to the world cup prize money) to compensate the families of those who died or faced abuses in the construction of the World Cup.

The current President of FIFA, Gianni Infantino, came under fire just days before kick-off, after explosively shaming Western audiences for their critics of Qatar for their “hypocrisy.” During a press conference Sunday, November 20, he told reporters, “Don’t criticize Qatar. Let people enjoy this World Cup,” adding:

“I’m European. For what we Europeans have been doing around the world in the last 3,000 years, we should be apologizing for the next 3,000 years before starting to give moral lessons to people.”

His speech drew immediate condemnation from activists and human rights groups. Nicholas McGeehan, director of FairSquare, a human rights advocacy group, told the Guardian: “Infantino’s comments were as crass as they were clumsy and suggest that the Fifa president is getting his talking points directly from the Qatari authorities. Deflection and whataboutery have always been at the core of Qatar’s PR efforts to defend its rank failures, and now they have the Fifa president doing their work for them.”

Amnesty International also released a statement, saying: “In brushing aside legitimate human rights criticisms, Gianni Infantino is dismissing the enormous price paid by migrant workers to make his flagship tournament possible — as well as Fifa’s responsibility for it.”

As over one million visitors flock to Doha for the event, with billions more tuning in online or on TV, the question remains about how FIFA and Qatar will handle the criticism. Global Voices is providing a special coverage exploring the context behind this World Cup of shame, the ensuing sportswashing, and human rights abuses as they unfold.

Stories about A World Cup of shame from December, 2022 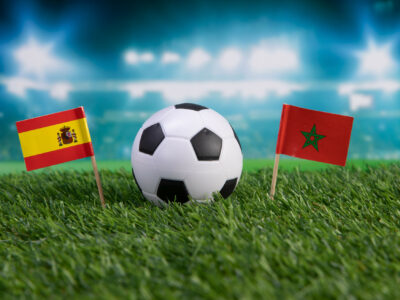 Morocco's national football team, the Atlas Lions, was the first African and Arab country ever to make it to the semi-finals of the World Cup. 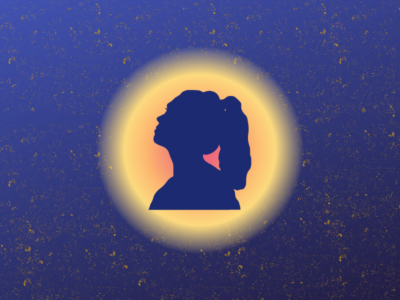 "I am a mother raising her child. There was no conception in my womb, but for me, it's really a miracle." 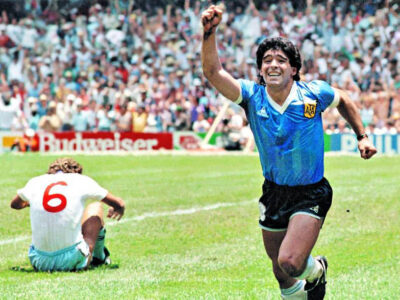 Why does South America not seem to care about corruption issues in the World Cup?

Domestic workers in the GCC countries are majority migrant women. Employers have full control over their work and lives. This article echoes their requests and explains the exploitation.

Does Messi speak Spanish or ‘Argentine’?

Focusing on a "stammering" Lionel Messi returns Americans to the colonial status of children.

Rights-based organizations and international media are raising their voices for forgotten migrant workers of Qatar but the Nepali media fell short in covering the human cost of the Football World Cup.