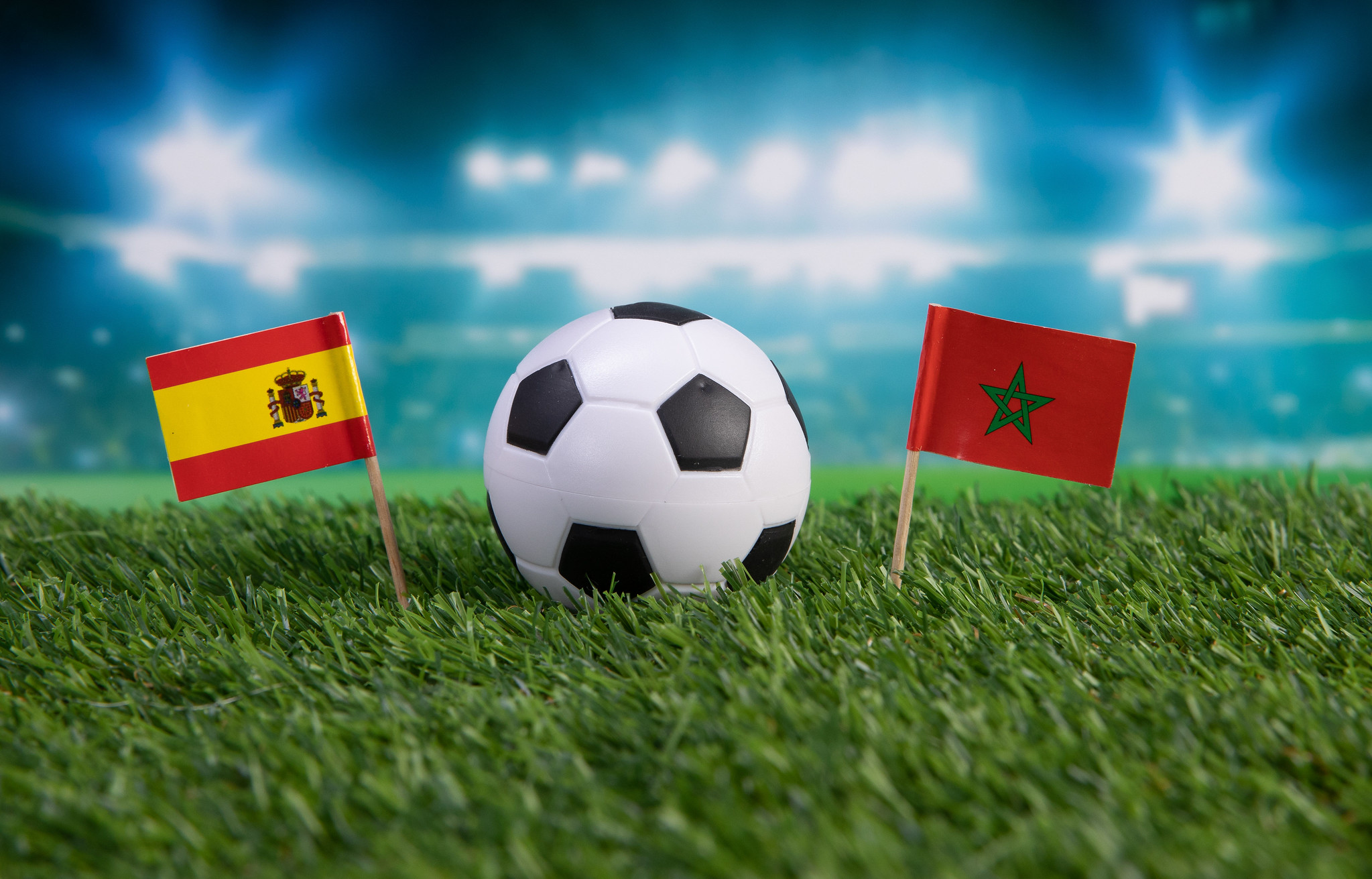 The Atlas Lions made history at the 2022 World Cup in Qatar. The Morocco national football team was not only the first team from an African country to qualify for the FIFA World Cup semi-finals, they were also the only team from an Arab country. On December 10, 2022, they will forever remain etched in the minds of football fans the world over. Four days later, they faced the reigning World Cup champions, France. Despite their loss in a 2-0 game, they proved to be one of the more consistent teams from Africa — with six appearances at the World Cup. Beyond being consistent, they gave one of the most impressive performances. They topped the table in the group stages, by beating top European teams Spain and Portugal to reach the semis.

This is not the first time that the Atlas Lions are making history.

In 1970, the Atlas Lions were the first African team to draw in a game in the World Cup in a 1-1 game with Bulgaria. In 1986, they became the first African team to reach the round of 16 (also known as the knock-out round) in Mexico. The team had topped their group having beaten Portugal, drawing with England and Poland. (West) Germany eventually knocked them out as one of the eventual finalists.

Between 1986 and 2022, the Atlas Lions qualified for three other World Cup tournaments even with dismal performances. In 1998, they also had the infamy of being the first African team to concede an own goal through Youssef Chippo in the 2-2 draw with Norway. This meant no team had scored a goal against them in a normal game in the semi-final game against France. The steely defence and midfield holding steady have continued from the current World Cup qualification stages. The Lions won seven out of eight games, drawing one. 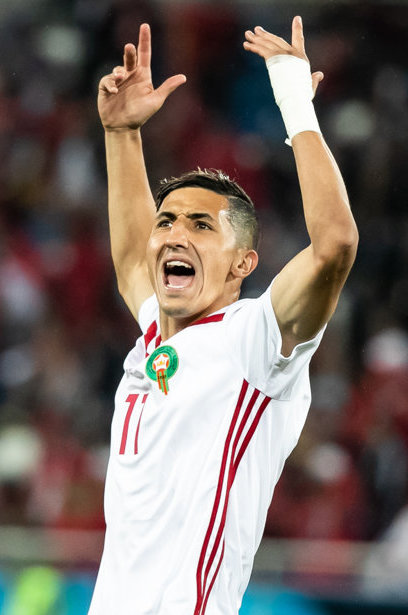 Morocco at the World Cup by Александр Подгорчук is licensed under CC BY-SA 4.0.

The Moroccan team has managed these feats by assembling a rich mix of locally based players with an immigrant populace of talented game-makers. There are 14 players making it the team with the highest number of players not born in their country of origin.

The latter form the bulk of the team including team captain French-born Romain Saiss, Dutch-born vice captain Hakim Ziyech, and his counterpart also born in the Netherlands Sofyan Amrabat. Interestingly, the current head coach, Walid Regragui also comes from the diaspora, reflecting the mix of players and culture of the North African country. Other players were born in countries such as Belgium, Canada, Italy, and Spain.

In an article titled ‘Atlas Lions: Diaspora players find a home in Morocco's World Cup team’ in The New Arab, it notes: “Many of the current stars are products of a recruitment campaign that gained force in 2014. But some point out that it would not have been successful if social exclusion and marginalization were not concerns for many players.”

In 2020, FIFA published an explainer looking at the eligibility of a player to play for representative teams. They sought it to “explain the rules concerning players’ eligibility to play for a national team in international football.” It is also useful to both national football associations that form the FIFA members, players, and the public with an understanding of this issue of eligibility.

They have attributed part of the success of the Moroccan team to some of the players’ parents’ presence. On winning against Spain, the Lions’ mercurial defender Achraf Hakimi reached out to his mother in an embrace which ended up going viral on Instagram;

Yet the increase of diaspora players on the Moroccan team can also be a double-edged sword.

“Amid rising nationalism sentiments in Europe, many diaspora players are overly criticized just for the fact of being of foreign descent,” Amer Zenbaa, a Moroccan journalist said.

Usher Komugisha, a football and sports analyst working with Al Jazeera where she covers African sports, commended the Moroccan team for its historic feat:

Morocco are in the SEMIFINALS.

First African and Arab team to qualify to the last four of the World Cup. What an incredible story of hope, resilience and hard work. Dima maghrib. pic.twitter.com/5ciNNXa0Pj

Morocco are only the 3rd team from outside South America and Europe to reach a World Cup Semi-Final:

Morocco in the World Cup pic.twitter.com/3qlqxvrwwV

On December 17, the Moroccan team lost narrowly to the Croatian team by 2-1 to finish in fourth place, once again rewriting the history books for African teams. The performance from the Atlas Lions will offer credence to the additional four teams expected to represent Africa in the 2026 World Cup co-hosted by Canada, Mexico, and the United States. This will bring the total number of representatives to nine (or 10 if one more country qualifies through a play-off model to be introduced by FIFA). The 2026 tournament will feature 48 nations expanding from the current 32.