Why does South America not seem to care about corruption issues in the World Cup? 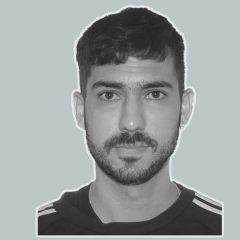 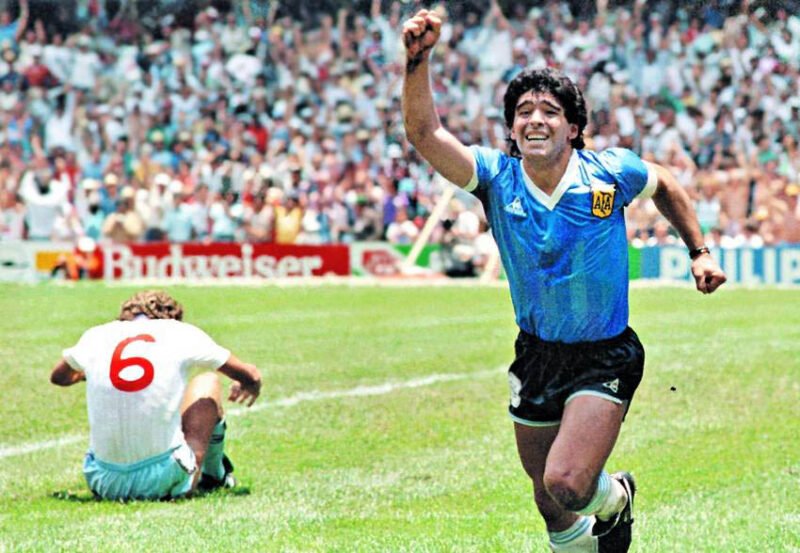 The FIFA World Cup is the sporting event that has attracted the broadest international audience throughout its history. Even though only 32 countries qualify to play in the final rounds, millions of football fans around the globe watch it. Everyone watches the same game, but not the same media coverage. In this case, Latin American media's reporting of this World Cup was vastly different from other Western coverage, and this was due to differences in cultures, politics, and history.

This year, the World Cup has taken place in Qatar and was overshadowed by severe corruption scandals surrounding its organization and the discriminatory anti-LGTBQ policies the host country holds. This has made many football fans all over the world boycott the tournament, while some mainstream media outlets criticized the organizer, FIFA, for allowing Qatar to host the games.

The link between football and politics has always been strong. Football and politics do not live worlds apart, and it's not the first time it's been held in a controversial setting. For example, the World Cup of 1934 was held in Mussolini’s Italy, in 1978 Argentina hosted it in the midst of a terrible military dictatorship, and in 2018 it was Putin’s Russia that held the event. In each case, the perception of politics within the World Cup varies greatly depending on where it is being watched.

The corruption scandals and pro-LGBTQ coverage of the World Cup have not reached mainstream South American media in the same way as it has in the Northern Hemisphere. By doing a brief content analysis of certain keywords in main media outlets, we can spot where topics such as “corruption” and “LGBT” have been under focus, or not.

I chose five media outlets from the Northern Hemisphere and five media outlets from South America. From these, I scanned through all the text used in their last 15 articles published about the World Cup from before the event started. Then I counted how many times the words “LGBT” and “corruption” appeared in the coverage. As the table below shows, media in Germany, the US and UK mentioned “corruption” and “LGBT” considerably more often during World Cup 2022 coverage, with Germany having the most (over 10), than South American media, with Colombian and Peruvian media the fewest, with one mention on each topic. 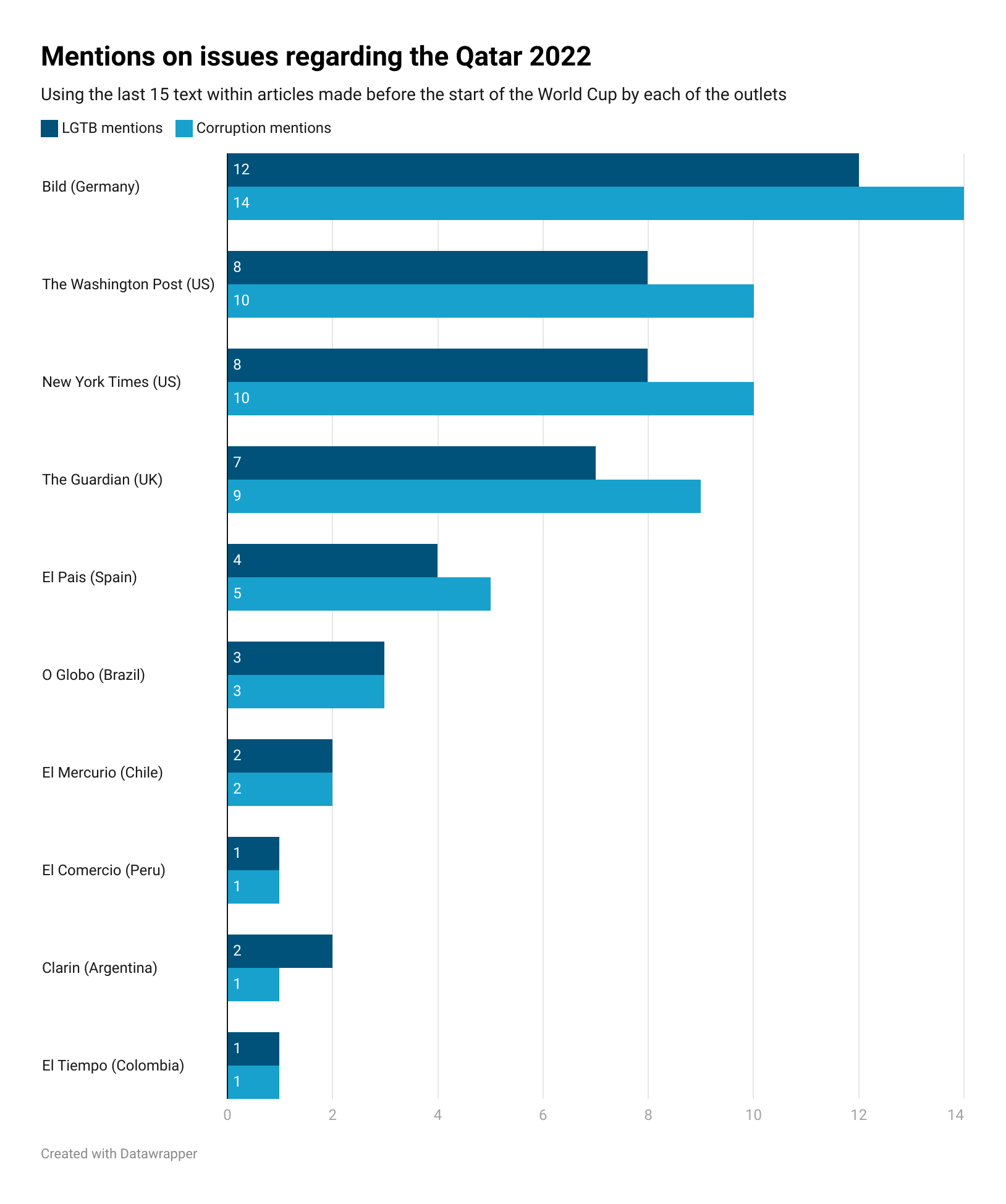 From this analysis, we can see that large media in Western Europe and the U.S. mention LGBT and corruption issues more frequently than in South America, where it is barely mentioned. Even though the sample is not big, it points to a difference in how the media chose to cover the World Cup.

This might not be shocking within the South American context due to the lack of LGBT-right awareness in comparison to the Global North. Also, one might argue that, traditionally, sports media conservatism would make them steer away from any LGBT issue. Regarding the corruption scandals, authors suggest corruption perception in South America is very normalized. This makes corruption scandals coming from FIFA only mildly appealing for a South American audience.

Even though media coverage of the World Cup in South America lacks the political angle of the corruption scandals and anti-LGBT policies of Qatar, the South American experience of football games holds another political take. For us, it is a chance to show that talent can bloom in the absence of money, infrastructure and power. We are impressed by the fact that a boy raised in a Brazilian favela or an Argentinian villa can play as well or even better than Europeans raised and trained within a privileged context.

There is also a degree of solidarity with other countries from the Global South, as it feels like David fighting Goliath. This makes people in South America support teams like Morocco when they are facing football powerhouses such as France or Spain. In even more tangible and massive evidence of the “underdog fraternity,” we saw Bangladesh’s supporters going crazy for Messi’s team even though they are geographically 10,000 miles away from Argentina, and probably also very distant culturally. A football match in the World Cup can definitely write history for the cultural history of a country and reach a legacy of mythological hierarchy, such as when Maradona beat the English in 1986.

Football and politics are bound to coexist, even when it's not explicitly stated in headlines. Most South American coverage did not focus on corruption or human rights, but the political undertones of football fervor have all to do about winning against privileged superpowers.