"No one will ever remember them other than their families" 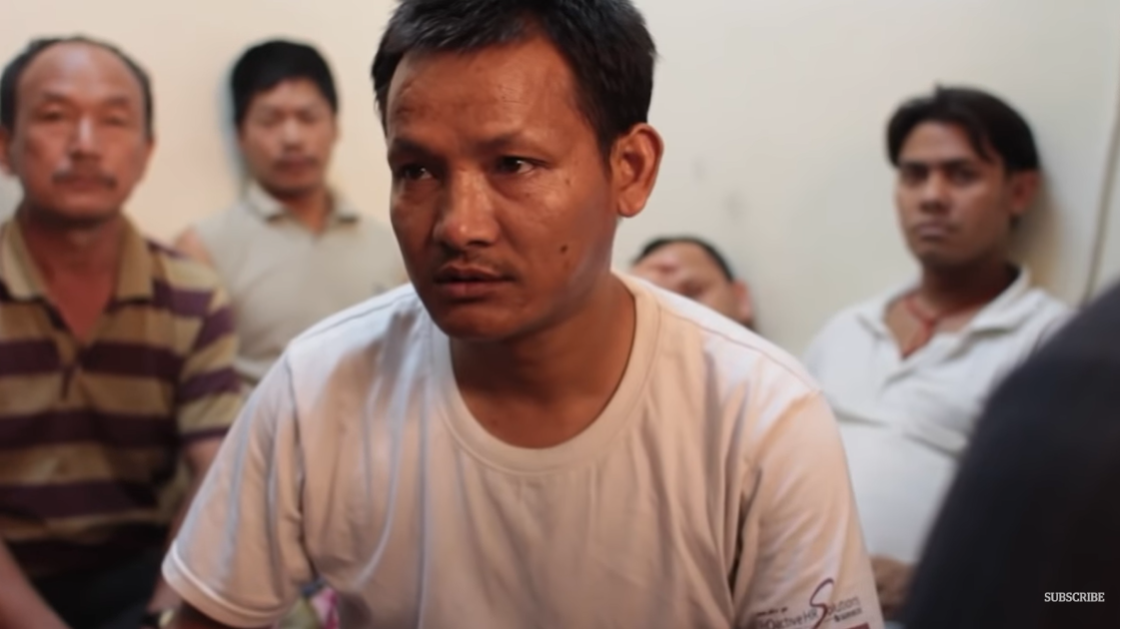 Screenshot taken from The Guardian's YouTube channel. Fair use.

While the world is coming together to celebrate the 2022 FIFA World Cup, some families in Nepal are grieving the loss of their loved ones who were employed to build the infrastructure in Qatar in the past decade. A Guardian report revealed in 2021 that, between 2010 and January 2021, approximately 6750 migrant workers from South Asia died while building World Cup infrastructure, including 1641 from Nepal. Human Rights Watch, alongside many other activists around the world, are raising their voices for the forgotten migrant workers of Qatar. However, the Qatar government continues to refrain from taking responsibility for the damage they have done to the labourers and their families.

Although Qatar officially maintained that around 40 workers died including 37 claimed as nonwork incidents, in the last week of November 2022, a Qatari official addressed these issues on an international platform. The official mentioned that the number of people who died during the construction of World Cup infrastructures is between 400 and 500, which is far below the previously reported numbers.

The Qatar government claimed to have overhauled the country's employment practices. In reality, not only have Qatari authorities failed to investigate the death of thousands of workers but they have also neglected to compensate the families of the victims. Families are still far from securing their future, once their loved ones arrive home in coffins, they face financial challenges in even performing the funeral rituals. Therefore the families are demanding compensation so they can survive.

“Workers like my husband made Qatar rich and developed, but what do we get? Nothing.”

Migrant workers died to produce the World Cup, but not all families in Nepal received compensation.

Sirmita Pasi from Nepalgunj Municipality lost her husband this year in Qatar. Her husband Ramsagar Pasi was in Qatar and was one of the workers at a stadium while it was being built. In an interview with Online Khabar, an independent private online news portal in Nepal, Sirmita said, “I heard that football is happening in Qatar now. My husband shed blood and sweat to build the stadium. A healthy man had reached a point where he had a heart attack while working in Qatar. My husband died. A stadium was also built. Everyone may enjoy watching the game, but for me and my family the stadium and the World Cup are not fun, we just cry.” 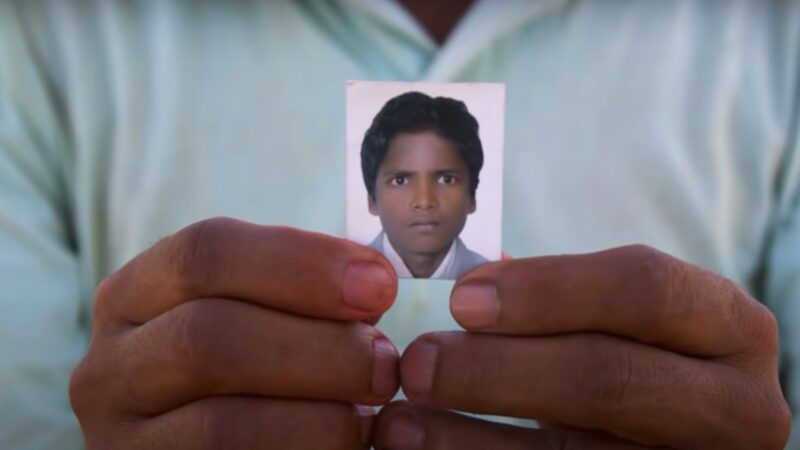 Screenshot from a YouTube video by The Guardian. Fair use.

Ramsagar went to Qatar hoping to improve the life of his children but, unfortunately, he never returned to his family. The cause of his death was believed to be heatstroke. However, many have reported that it is not the major reason. Thousands of migrant labourers worked day and night to build the infrastructure for the World Cup, including all the stadiums, hotels, and roads in the extreme heat, which resulted in severe injuries and death.

1. Her husband’s death left her a widow at 22, with a two-year-old daughter who has never met her father and a predatory debt that she has no idea how to pay off. pic.twitter.com/Sclsjvynbb

Nepali migrant workers died in Qatar stadiums. The families of deceased are in pain. Children are to deprive of education. Their voices are not raised adequately in national media. But a group of Nepali editors enjoy dinner offered by Qatari envoy to Nepal. Cheers! pic.twitter.com/bgqV1vRjTI

People in Nepal and around the world have demanded justice for Nepali migrant workers.

World Cup opening at the Al-Bayt Stadium. Nepali Sanjib Raya worked 12 hours a day in 40C heat as a road builder for the stadium. He died of heart failure, aged 28. His dad Rampriya says: “That stadium was built on the blood and sweat of migrant workers.” https://t.co/o3I6GzsYCE

In #Qatar, when the #WorldCup began, a Stadium Mural was built to celebrate Migrant Workers who died building the country.

That mural has now gone.

No one will ever remember them other than their families in #Nepal,l #Bangladesh, #Pakistan and #India. https://t.co/RFhhWxSpCM

As the #FIFAWorldCup2022 kicks off in Qatar, where several hundreds of Nepali and other South Asian migrants have got killed, critically injured & faced exploitation (financial & mental) while building its infrastructure, I can not simply forget & enjoy this sports extravaganza.+

Although Qatar continues to deny the allegations, the international mainstream media continues to highlight the poor working conditions in Qatar. But for Nepal and other South Asian nations, it is not new. Abuse and exploitation of Qatar's large migrant workforce have been happening for decades.

All these life-threatening risks still haven't discouraged young Nepalis from dreaming of going to work overseas and improving their living conditions back at home. Sugam Nanda Bajracharya at Nepal Economic Forum suggested:

Nepal should work on expediting Government-to-Government (G2G) labour agreements with new destination countries in order to ensure fair treatment of migrant workers along with adequate remuneration and benefits.