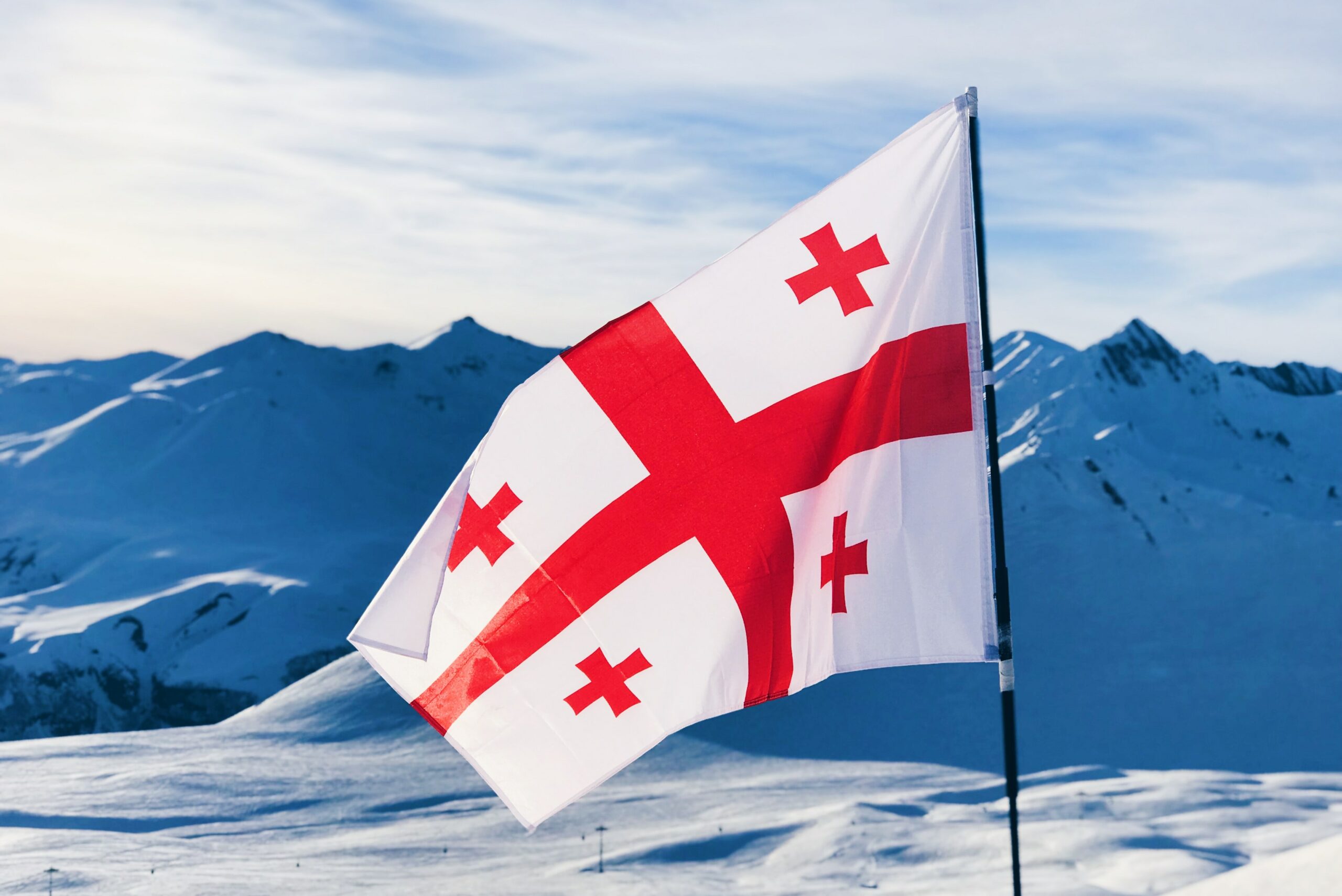 Image by Max Kukurudziak. Free to use under Unsplash License.

In an appeal sent to the Georgian National Communications Commission (GNCC) on August 5th, the country's ruling Georgian Dream party asked the Commission to issue fines to three television channels for airing a political video ad in late June.

The ad, titled, “Going home to Europe,” called on citizens of Georgia to take the streets on June 24 in a pro-Europe rally. On June 20, thousands of Georgians took the streets in the capital Tbilisi in support of Georgia joining the EU. On June 24 the country's application was deferred under the pretext that the country must fulfill a list of criteria before being considered as a candidate. The same month, the European Parliament adopted a resolution “on violations of media freedom and the safety of journalists in Georgia.” The recent appeal attests not only the importance of the resolution but lack of genuine incentives to fulfill the list of requirements put forward by the European Commission — among them ensuring an independent and pluralistic media environment.

The ruling Georgian Dream disagrees. It has said the ad was negatively representing the party, affecting its electoral future according to reporting by Civil.ge.

The video clip shows a Georgian family watch television which shows statements by various members of the ruling party on Russia's invasion of Ukraine, and Ukraine being granted the candidate status. As the family's attention focuses on the television, there is a sense of anger rising as a result of statements the ruling party members have made about Russia's invasion of Ukraine and Georgia's potential candidate status with the EU.

In its appeal to the GNCC, Georgian Dream claims “all three channels violated articles 70(1) and 63(2) of the Law on Broadcasting, by placing pre-election/political advertisements during a non-election period,” and as such must be held accountable for airing the ad according to reporting by Civil.ge.

The three television channels in question — Mtavari Arkhi, TV Pirveli, and Formula — said the complaint is meant to “financially damage” the media outlets. All three also said they expect no fair judgement from the GNCC. The Commission handed out steep fines to a number of television channels in December 2021. At the time, in an interview with OC Media, Natia Kapanadze, coordinator for the Coalition for Media Advocacy, a local media watchdog, said that the GNCC has shown a tendency to levy much heavier fines on opposition-leaning media. The Coalition described Georgia's Dream new appeal, alarming and encouraged that the GNCC stops “the practice of restricting critical media outlets.”

Banning videos critical of the ruling party, lacks a legal basis, and threatens pluralism in the country. Such an attitude is incompatible with the principles of modern democratic state management.

Shame Movement, the creator of the political video ad has become one of the fearless critics of the ruling government in Georgia in recent years. They have organized numerous large-scale protests and have called on the ruling government to resign. As a result they have faced targeting too. On August 5th, Tbilisi City Court found the movement's director, Giorgi Mjavanadze, guilty of alleged police disobedience charges. Mjavanadze received an administrative fine. Mjavanadze was also detained in March 2022. In May, Mjavanadze, recounted how he was treated by local law enforcement officers in an interview with OC Media.

As for the three television channels facing reproach from the GNCC, it is not hard to predict the outcomes as was pointed by the Coalition for Media Advocacy and its statement. Last month, the country's media and civil society at large learned that the country's security services were surveilling the newsrooms. Since last year, state-sponsored anti independent and opposition media rhetoric has been on the rise.