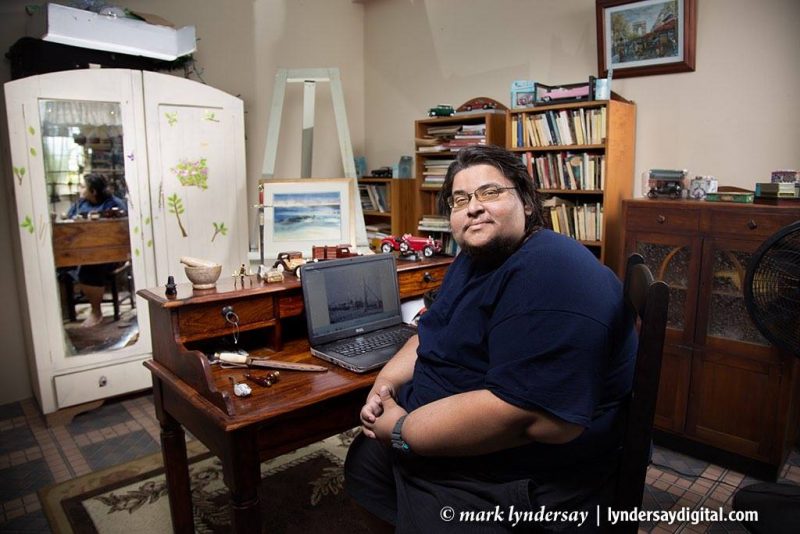 Angelo Bissessarsingh at his home in Siparia, south Trinidad, surrounded by his books and artifacts. Photo by Mark Lyndersay, used with permission.

Angelo Bissessarsingh, who came to prominence in Trinidad and Tobago through his passion for and curation of its rich history, died on February 2, 2017, after a brave battle with pancreatic cancer. He had been in and out of consciousness since late January, so his death was not entirely unexpected. Family members confirmed his passing this morning via the historian's official Facebook page.

Trinbagonian netizens the world over soon began to post their tributes and condolences on social media. Actor Michael Cherrie called Bissessarsingh “the people's historian”, meaning that he took history out of academic spaces and made it relevant and accessible for the average Trinbagonian. Cherrie thanked him for “helping us to understand and re-claim our legacy”. 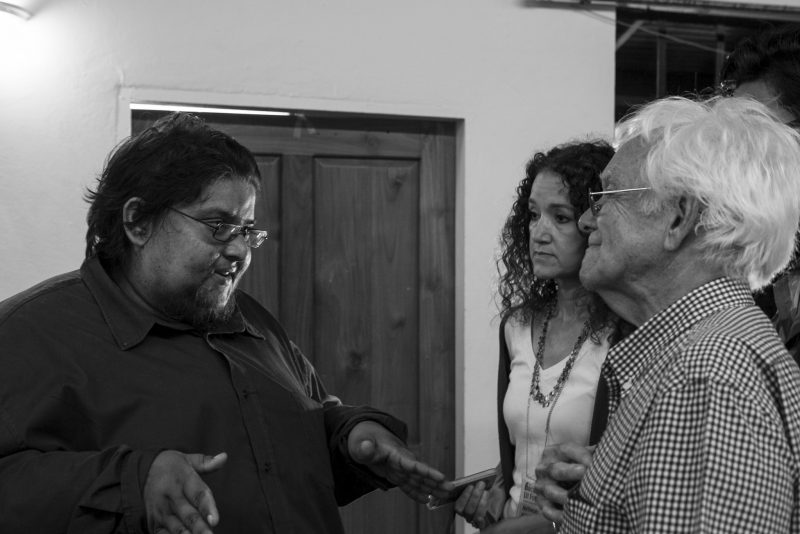 Journalist Judy Raymond, a friend and great supporter of Bissessarsingh who once interviewed him for Caribbean Beat magazine, was “so sorry he's gone–and far too soon–but glad he's at peace at last.” Bissessarsingh was just 34 years old.

In the age of Facebook no one has done more […] to popularize our history and excite us about the stories of this place. Told by him, history is an adventure featuring characters that tumble off his tongue like pardners from around the corner. Entire places can disappear when he releases the past from its congealed history into the present.

A historian by passion, Angelo has earned the respect of some of the country’s most esteemed academic historians […] He was surely born for this. 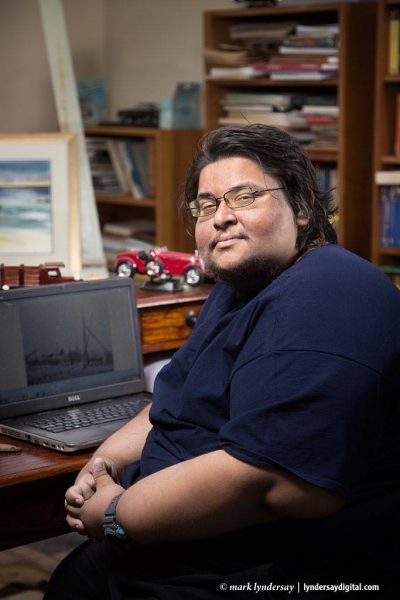 Angelo Bissessarsingh, who founded The Virtual Museum of Trinidad and Tobago. Photo by Mark Lyndersay, used with permission.

Indeed he was. Turned down for the position of curatorial assistant at the National Museum, Bissessarsingh started his own museum by documenting the history of Trinidad and Tobago online. His Virtual Museum of Trinidad and Tobago Facebook page was “liked” by close to 20,000 people — and may have generated more traffic than the bricks and mortar version in Trinidad's capital city. Bissessarsingh's virtual museum was as vibrant as he was; his enthusiasm for the history of his twin islands infectious — his online following mushroomed into a community that felt comfortable lobbying about conservation matters. Bissessarsingh himself, understanding the influence of his voice, would also comment on issues of national interest, often providing valuable historical context.

Maharaj noted that the “greatest power” of Bissessarsingh's life's work “lies in the journey it offers into self-discovery”:

Delightfully gripping, his historical narratives are told with such relish, punctuated by chuckling and exclamations, that you could almost believe he was there and witnessed it all. […]

In developing his online museum, Angelo has given us a prototype for a modern approach to history education which can be expanded and incorporated into the school curriculum.

Laura Dowrich-Phillips agreed that Bissessarsingh's work helped bring about self-awareness, saying, “Hopefully, he did teach us to love ourselves, if only a teeny bit.”

Acknowledging that “he fought a good fight”, journalist Vernon O'Reilly Ramesar, who had interviewed Bissessarsingh on his television show a few times, lamented, “Words can do no justice. Rest in Peace Angelo. One of the loveliest souls I have ever encountered and who I was honored to call a friend.”

Another Facebook user, Niala DB, posted a photo of Bissessarsingh along with the cover of one of the books he authored, saying, “A good soldier has fallen. Inevitable but still very sad. You will be missed by a whole country. Happy to know that you were honoured at a national level for your work. Rest in Eternal Peace. History certainly will NOT forget YOU.” 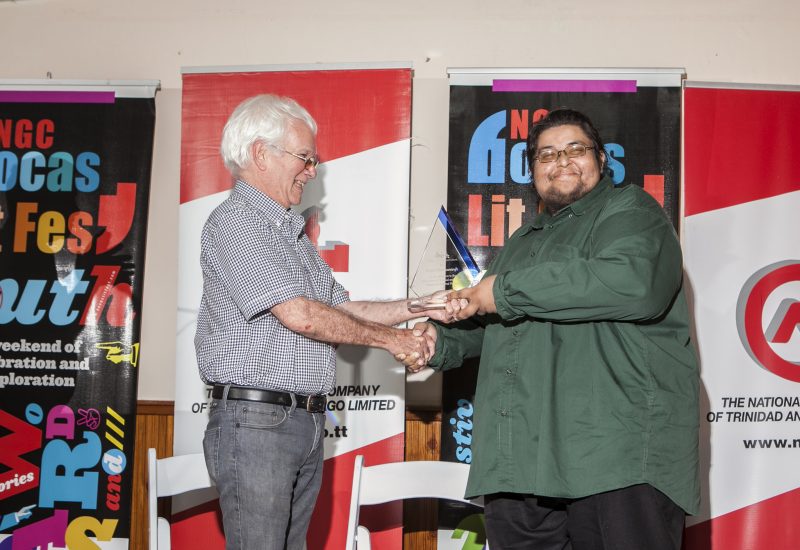 Bissessarsingh was presented with the keys to the southern city of San Fernando in 2016. That same year, he was given the national award of the Hummingbird Medal (Gold), for his “loyal and devoted service to Trinidad and Tobago in the sphere of history and education.”

Leslie-Ann Boisselle said, in a public Facebook post, “RIP Angelo Bissessarsingh – you served your country with distinction. Your contribution is etched in the history of our nation. you will forever be remembered for your tireless and passionate dedication to Trinidad and Tobago.”

The heartfelt goodbyes from Trinbagonians were numerous. Derron Ellies was convinced that “death has no dominion over [his] legacy”, while Scott McDonald felt that the historian was “now fittingly interred into the annals of history forever.” Linda Pollard-Lake called him an “excellent human”, and Linzi Jeremiah thought that the best way to honour the historian's legacy was to “stand for what you believe in, rise above the obstacles, follow your dreams, selflessly give back to Trinbago, learn your history and stop taking the arts and what is our culture for granted.”

Robin Foster, who admired Bissessarsingh's courage, bade him a final farewell: “Rip history man. You will now go down in it.”