Watch Out, Internet! Ukraine Is Getting Its Own Cyberpolice 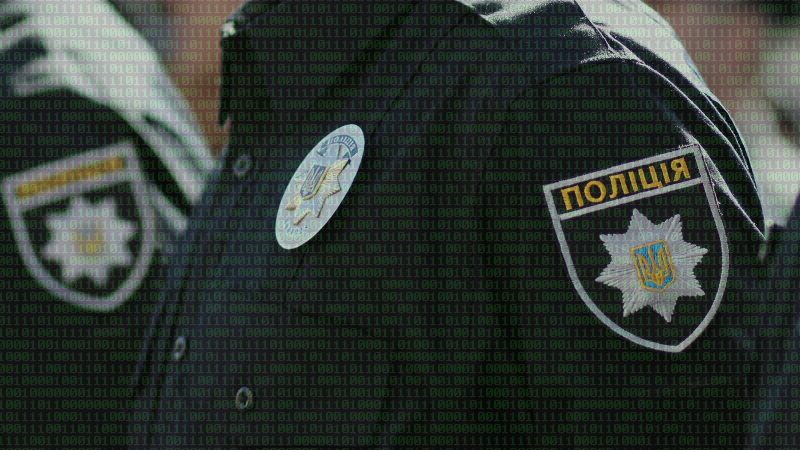 The new Ukrainian cyberpolice force is tasked with protecting the country and its citizens from malicious Internet activity, and is expected to do it better than its predecessors. Photo by Ruslan Stepanov for Demotix. Images mixed by Tetyana Lokot.

Ukraine's law enforcement ranks will soon feature a special division tasked with preventing cyberthreats and apprehending criminals in the information sphere. The country's interior minister Arsen Avakov announced the news on his Facebook page and said that the first applications to serve in the “cyberpolice” force would be accepted starting on October 15, 2015.

THIS IS YOUR NEW POLICE.
CYBERPOLICE—YOUR PROTECTION IN THE VIRTUAL SPHERE AND ELSEWHERE!
Now, as you use the Internet and everything it offers, you can receive police help in real time.

According to Avakov, the goal of creating a cyberpolice unit within the Ministry of Interior is to further reform and develop the institution by bringing in highly qualified professionals to work on preventing and fighting Internet crimes. Using new technologies and providing appropriate training, Avakov said, will allow to transform the cybercrime unit into a modern force equipped to neutralize threats in the field of information and communication technologies, such as transnational criminal networks, in accordance with global standards.

The Minister said new cyberpolice officers would have to deal with the usual Internet and digital crimes, including scheming, cash-trapping, carding, phishing, online money laundering, digital piracy, card sharing, malware and even less tangible crimes such as social engineering. Skills expected from the “cybercops” include fluency in Ukrainian and English, physical fitness, and extensive knowledge of the norms of criminal and international law pertaining to cybercrimes and cybersecurity.

The units and officers within the Ministry of Interior currently working on Internet crimes will have to undergo extensive re-certification to test their worth in order to join the new cyberpolice ranks. The new cohort of digital crime fighters should be fully staffed by November 5, 2015, according to Avakov's announcement.

The cyberpolice initiative is part of a broader police reform which has seen Ukraine's regions equipped with new police patrols staffed by fresh-faced men and women, in a bit to eradicate corruption in the law enforcement ranks. The new police force, eager to erase the deep-rooted prejudice against old-style “militia” law enforcement, has so far received mostly positive feedback from citizens.