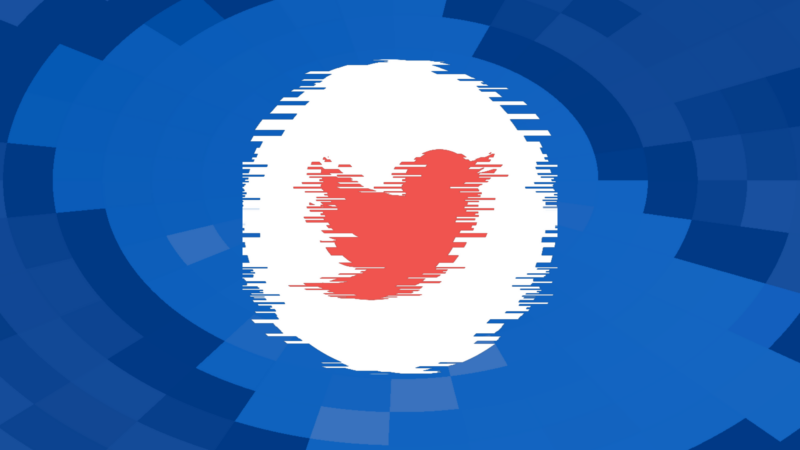 When billionaire businessman Elon Musk took over Twitter, many speculated that Twitter may not survive the layoffs and abrupt philosophical shift. The conversation was decidedly focused on U.S. commentary, but Twitter’s slow or sudden collapse may particularly hit other countries with high levels of censorship, disinformation, and political instability. Civic Media Observatory and Unfreedom Monitor researchers from Turkey, Brazil, India, Pakistan, El Salvador, Afghanistan, and Venezuela lent their perspectives on how Twitter’s crisis impacts their media ecosystems.

All were adamant, except in the case of Brazil, that Twitter plays a preponderant role in national public discussions precisely because of outright censorship in print, digital, and broadcast media – as in the case of Turkey, Afghanistan, and Venezuela – or highly controlled media landscapes, like in India. In El Salvador, Twitter stands out from other social media, like Facebook, which is disproportionately occupied by pro-government voices, known to harass the president’s critics.

Twitter is the main channel for diverse public opinions in Venezuela, Afghanistan, and Turkey, for better or for worse. “During chavismo, more than 60 independent (mainly digital) media, 233 radio stations, and 80 newspapers have shut down, therefore, social media is more than a source of entertainment in Venezuela: it’s a fundamental window to guarantee access to information,” says Gabriela Mesones Rojo, a researcher in the Unfreedom Monitor project. In Turkey, even though Twitter is by no means a safe space for dissenters, it still offers an outlet to voice concerns for marginalized groups. “Many incidents targeting vulnerable groups (including minorities, women, LGBTI+, animals, etc.) or those perpetrated by people or groups connected to the government attracted public attention only after they went viral on Twitter,” says Mert Seymen Renkmen, a researcher for Turkey. In Pakistan, too, many high-profile homicide cases were made visible under public pressure on Twitter, which forced the authorities to take action, says Ali Osman, a researcher for Pakistan.

Twitter is particularly important for people in the diaspora to keep abreast of what is happening in their country of origin and amplify the coverage of issues. Afghanistan, Venezuela, and El Salvador have suffered from violence, political upheavals, or economic catastrophes and have large portions of their populations outside of their borders. “Venezuela has more than 7,1 million migrants and refugees, and in many cases, their connection to Venezuela comes from social media” –  especially when the government restrains other media channels.

Even though Twitter’s woes may disproportionately impact these media contexts, the news of an impending Twitter demise is of no great concern compared to the countries’ overarching problems. Turkish social media users complain about their country’s skyrocketing inflation and digital activists worry about the government’s new outright censorship regulation. Pakistani users worry about the country’s political instability. Afghans – who mainly Tweet from abroad, in exile – attempt to counter the Taliban government’s narratives. In the Global South, the news of Musk’s takeover and the ensuing “Twitter crisis” was mainly shared through jokes and memes.

In the case that Twitter survives, Musk’s changes in how the platform authenticates identities will make it worse for these countries at any rate. It is already difficult to know who is who on Afghan Twitter, says our researcher for Afghanistan, who has been kept anonymous for safety reasons. For them, Twitter’s new paid verification system “means that many members of the Taliban and terror groups could potentially get verified accounts and plant misinformation to their benefit, this is alarming,” they say. In Pakistan, too, heightened disinformation “can further divide the population” and in some cases, “lead to violence,” Osman says. Mesones Rojo reminded us that in the case of Venezuela, Twitter’s former moderators weeded out 227 accounts for violating the platform’s spam policies in December 2021, thereby helping contain the government’s online propaganda.

The far-right in India and Brazil applauded Musk’s takeover and reinstatement of Trump’s account, hoping that Musk will do the same for their own far-right figures and tweets.

Musk confirmed to a Brazilian conservative pundit that Brazil is “on his list to review,” which unleashed a spew of comments about Brazil’s alleged election fraud. Musk’s participation in Brazilian far-right discussions gave a platform to disinformation. That same day, the account of popular conservative figure Marcelo Rocha Monteiro, known to share misinformation, was back on Twitter.

And even if Twitter does not change at all, it is far from being a safe, or even an uncensored, public forum as it functions now. On Turkish Twitter, large accounts that helped organize violent pogroms against Syrian refugees remain open and internationally accredited news organizations remain banned. “Twitter is suspected of sharing information about their users with the government as well as censor accounts on demand,” Sencer Odabasi, another Turkey researcher, says. “It is hard to emphasize just how awful the company has been and how difficult it is to make it worse.” In El Salvador, even though there is no outright media censorship, the government has harassed and criminalized dissenting voices who have expressed their opinion on Twitter, especially women journalists.

Talks about migrating to other platforms were present in India and Brazil’s contexts. India’s nationalist politicians and supporters used Twitter’s shaky situation to promote India’s equivalent to Twitter, “Koo”, which has ties to Modi’s party. It was developed in 2020 when Twitter refused to restrict content that was critical to the government during mass protests. “Koo is almost a copy that sprung up right amongst this debacle as a national alternative to Twitter, and several Indian politicians and officials endorsed it by creating an account and using it regularly,” India researcher Setu Bandh Upadhyay says.

In Brazil, liberals and progressives have not threatened to abandon Twitter, but they are organizing exit plans. They are “erasing sensitive DMs and migrating to other platforms like Mastodon and most recently Koo,” Laís Martins, an Unfreedom Monitor researcher says. Most of them are unaware of Koo’s ties to the Indian government, but they do joke about the word “koo” as it sounds like the word “ass” in Portuguese.

Twitter’s near-monopoly on political discussions, its broad base of international users, and its fast-learning algorithm are what made it so successful, but also dangerous for journalists, activists, and dissenters worldwide. Twitter was already a double-edge sword before Musk’s takeover – but now the blade may be sharper.

Find out more about the Civic Media Observatory's mission and methodology. This story is a good place to start to learn about why we do what we do.