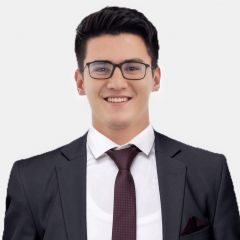 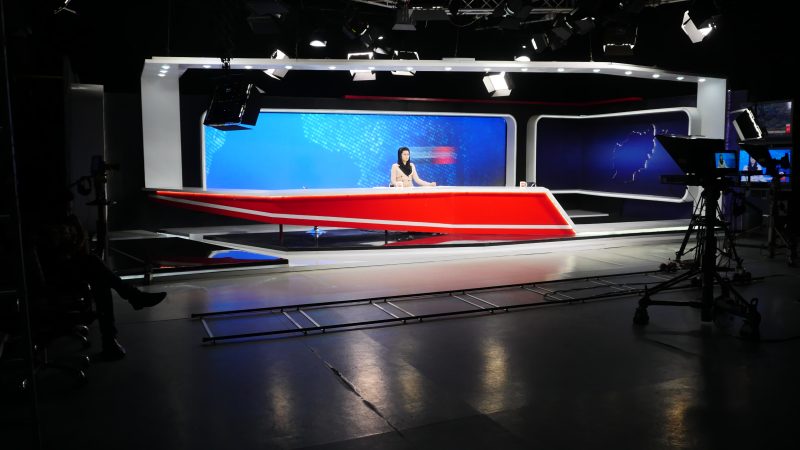 Earlier this month, a suicide bomber struck a banquet hall in Kabul shortly after a political gathering ended. Among the 19 victims, eleven of whom were civilians, was Husain Nazari, a cameraman for the Rah-e-Farda TV channel. Taqi Sadeed, a reporter and colleague of Husain Nazari, was also injured in the November 16 blast.

Such suicide attacks have become routine in Afghanistan's capital as the weak Government of National Unity struggles to cope with a growing insurgency spearheaded by the Taliban and groups loyal to ISIS. Positioned on the frontline of major political events, journalists represent a group at particular risk as violence and insecurity deepen.

Sadly, Hussain Nazari cameraman for #FardaTV passed away after being wounded in yesterday's #kabulblast in #LabeJar area.
RIP pal ? pic.twitter.com/xQRrSNtpNL

It was only days before that Shamshad TV, a private television station, was stormed by the ISIS insurgents, who detonated explosives at the gate of the broadcaster's main building in Kabul, killing a security guard and wounding dozens of others on November 7.

A presenter who sustained injuries during the blast returned to the airwaves the same day, wearing bandages on his hands.

Afghan resilience: This anchor got injured on the Islamic State attack on Shamshad TV, now he is back on his show, discussing the attack. pic.twitter.com/Sb5h0nb5yW

I visited Shamshad TV this evening and met with the staff, despite facing the cowardly attack they're determined to carry on with their jobs. I commend their resolve to not allow fear and terrorism to break their spirits, and thank them for their sacrifices and commitment to AFG. pic.twitter.com/S8Kzb1bwIO

Free press is one of the most precious achievement we as a nation have in the past 16 years; it is so vibrant now that nothing can stop it; #ShamshadTV

Sediqqi is right to note that the emergence of a free media is among the notable achievements registered after the Taliban regime was ousted by a US-led invasion in 2001.

An impressively professional and modernised media sector emerged from a base of almost nothing. By some estimates, there are now nearly 1,000 news and media outlets operating in the country, some with support from international donors, others with backing from wealthy businessmen.

But Sediqqi is wrong to suggest that nothing can reverse these gains.

In July, Afghan Journalists Safety Committee (AJCS), an independent watchdog, said that Afghanistan is the second most dangerous country in the world for journalists, after Syria.

According to the committee, 10 journalists have been killed in the first half of this year, a 35% rise against the same period last year.

Afghan journalists are routinely beaten and intimidated by all sides in the country's ongoing conflict.

Will every year be ‘the deadliest year’ for media?

These figures emerged after the same committee called 2016, the “bloodiest year ever for journalists and media in Afghanistan”, with 13 journalists dying in total. The 101 cases of violence against the media that year represented a 38% increase vis-a-vis figures for 2015.

Journalism in Afghanistan appeared under particular threat in January last year when TOLO News, the nation’s largest private broadcaster, came under a Taliban attack. Six staff were killed and at least 20 staff wounded in the ghastly assault.

The Taliban, had previously threatened the television channel after it reported allegations of “summary executions, rape, kidnappings and other abuses committed by Taliban fighters during the battle for Kunduz”, according to Aljazeera.

The strengthening insurgency has dramatically worsened the climate of fear in which journalists operate. But rights groups have noted that the government's desire to win the information war has also led to authorities applying ever increasing pressure on journalists.

These trends, coupled with the  prospect of increasing official censorship, make Human Rights Watch's stark warning from 2015 as relevant as ever:

Afghanistan’s Constitution and international law guarantee freedom of expression, including for the media. The fragile gains in media freedom since 2001 are sustainable only if the government, with the long-term support of donor governments, takes urgent measures to end the threats, intimidation, and violence against Afghan journalists and media organizations. Leadership is critical. To ensure that Afghanistan’s burgeoning media sector continues to develop and is not selectively silenced, the new administration of President Ghani and Chief Executive Officer Abdullah should publicly reiterate their support for media freedom and press government institutions to take decisive steps against those seeking to undermine it.