When Citizens Rejected a Ban on WhatsApp and Telegram, Afghan Officials Backed Down 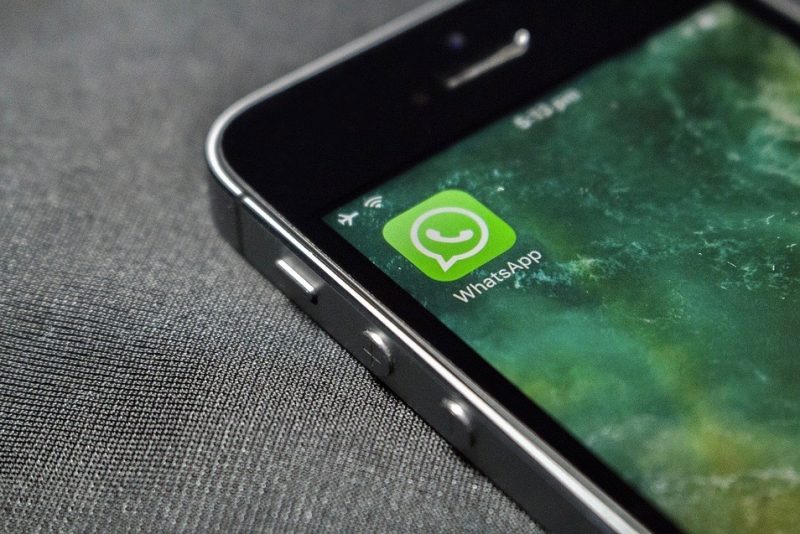 A failed ban of two popular messaging apps has highlighted both the Afghan government's security concerns and the increasingly influential voices of Internet users in the country of 35 million people.

In an official letter, the Ministry of Information and Technology on November 1 ordered Internet Service Providers (ISPs) to block WhatsApp and Telegram, both of which have gained a strong foothold in the country with the rise of mobile internet connectivity.

By November 2, a major state-owned telecoms company had blocked the apps, and criticism of the decision — mostly manifested on Facebook — rose to a loud crescendo. Within days, the country's two top government officials, President Ashraf Ghani and Chief Executive Abdullah Abdullah, met and overturned the ban.

The Ministry's letter called for an immediate 20-day test ban on the messaging apps without delay, but did not offer a reason for the action. The deputy director of the telecoms regulatory authority, a sub-office of the Ministry of Information and Technology, told the BBC that the ban was due to “security reasons.”

In recent years, Afghanistan's government has been overwhelmed by a militant insurgency that has grown fiercer as key militant groups, notably the Taliban, have splintered into competing factions.

The Taliban reportedly uses both WhatsApp and Telegram for their end-to-end encryption features, but the group is not alone in this choice. In July 2017, Facebook (the parent company of WhatsApp) reported that more than one billion people use the application every day.

There is no available data for the number of WhatsApp users in Afghanistan, but the app is known to be popular in cities where mobile internet is relatively reliable including Kabul, Mazar-i-Sharif, Herat, Kandahar and Jalalabad. The Taliban maintains a presence close to all five cities, while groups that have claimed loyalty to ISIS are active close to Jalalabad.

Among the roughly six million users of social media in the country, the ban was seen as an attempt at censorship rather than a security precaution, as well as an implicit threat to the much more treasured online resource of Facebook.

Habib Khan, a journalist, spoke out against the ban:

‪Say NO to government censorship!
Blocking What's App & Telegram is just the beginning of government's censorship. If it's not resisted, soon the gov't will block Facebook, Twitter and other social media and messaging platforms.
Such bans contradict democratic values and norms and compromise on the citizens’ freedom.

I wonder, what is the magical 20 behind the ridiculous ban?@WhatsApp @telegram #Afg

Parwiz Kawa, who edits the country's largest newspaper Hasht e subh Daily, told the BBC that the country was an open society:

The public reaction – including our own front page – is to resist. We can’t tolerate any ban on social media or any censorship… If the Taliban or others are using these services, find out who is using them, don’t ban them- that’s very sensitive at this stage of Afghanistan’s development.

…the order must be immediately withdrawn, otherwise we will put Ghani’s name in line with dictators like Putin, Bashar Assad, Kim Jong Un and many more.

Not long after the public outcry, the decision was reversed. The office of President Ashraf Ghani put out a sunny press release, highlighting the constitution's guarantee of free speech.

“The National Unity Government considers itself responsible for [free speech]… The government will not allow any address or institution to impose a ban on the tools related to freedom of speech.”

President @ashrafghani and Chief Executive Abdullah met today & decided that there will be no ban on Whatsapp & Telegram in #Afghanistan.

This isn't the first time the government has betrayed nervousness over tools of mass communication.

In 2014, ISPs appeared to ignore a government request to block Facebook during a prolonged election dispute. The government argued Facebook accounts were adding to political tensions by posting provocative content. Afghan users of the service decried the attempted block.