She’s Still in School, But This Slovenian Journalist Just Took Down a High-Powered State Official 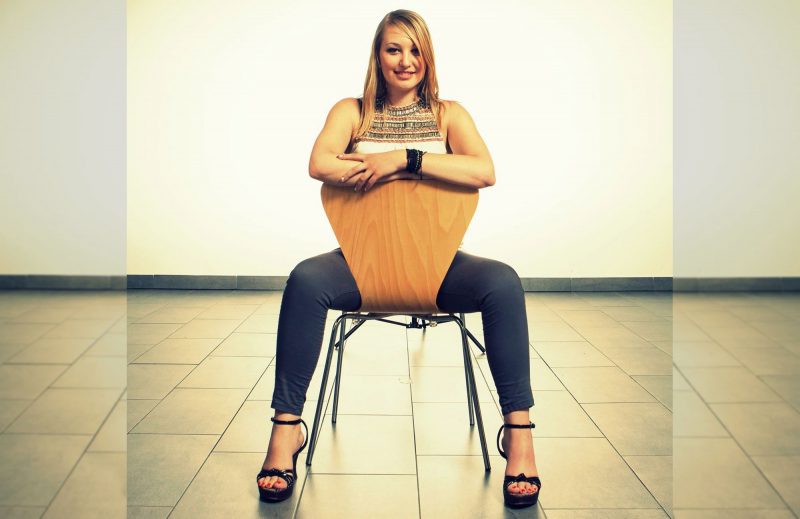 Journalist Lea Majcen is an overnight celebrity in Slovenia, after stumping government official Tilen Smolnikar with basic interview questions about his work as head of the country's renewable energy sector. A day after the interview, the Slovenian Infrastructure Ministry promptly dismissed Smolnikar.

On Feb. 16, Smolnikar headlined a public hearing on financing for renewable energy sources, such as windmills in Brdo near Kranj. Afterwards, Majcen tried to conduct an interview, but Smolnikar failed to answer nearly a dozen rudimentary questions about the hearing and renewable energy.

Speaking later to Croatian TV RTL, Majcen said her media outlet decided to air the interview as a matter of public interest, as it was clear that Smolnikar lacks basic knowledge in his supposed area of expertise.

We used only a journalist's strongest weapon: questions. At first I thought he had stage fright, because I sometimes get nervous in front of the camera. However it became clear that he's just clueless. When I came back to the newsroom, we decided to air the interview because this is unacceptable for state official who receives a huge salary. The questions were really very basic.

Majcen has only been in television journalism for six months, when she joined Channel A as a junior correspondent. She is still a university student, as well. Majcen claims that Smolnikar was earning 2,400 euros a month as a state employee.

The government dismissed Smolnikar on Feb. 17, causing a small media firestorm throughout the former Yugoslav region. News outlets in Croatia, Bosnia, and Macedonia reported the story as a rare example of political accountability in action.

Internet users throughout the region have also praised Majcen's feat. Dunja Mijatović, the OSCE's representative on freedom of the media, also shared the news:

Slovenia: Journalist Lea Majcen managed to dismiss a politician from his function with several questions only (Radio Sarajevo reports)

Though some reports claim Smolnikar was fired, it turns out that he was merely demoted to another position inside the Infrastructure Ministry.

Reacting to the interview, many Slovenians have demanded more accountability and responsibility from their government.

How many managers do we have in our different ministries, who are like Tilen Smolnikar?
…Overblown, full of ego with salaries of 2.500 euros..?