Why don’t they just raise robots instead of humans? 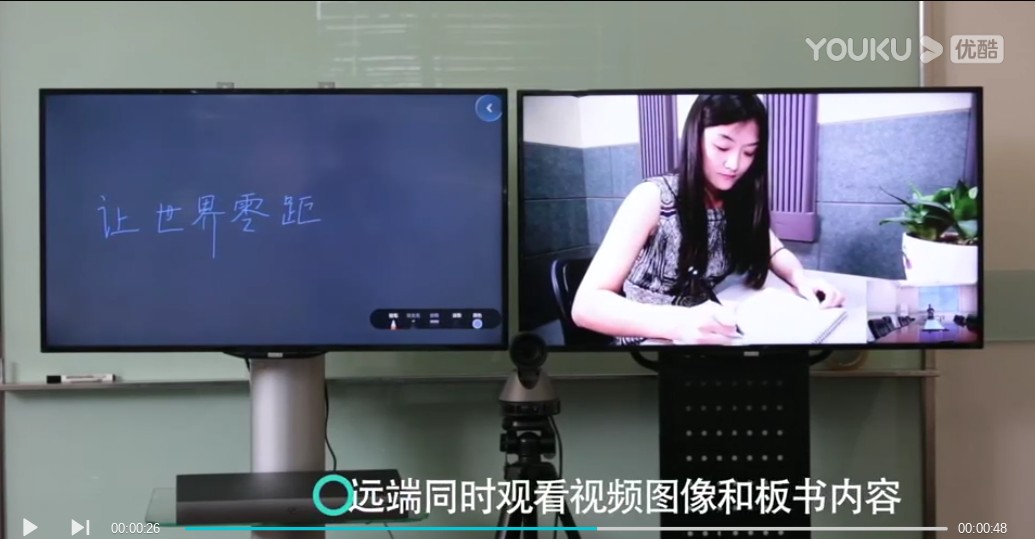 Screen capture from product demonstration of “LePen” on Youku.

China is leading the world in the development of surveillance technology. Its domestic market is supported by hundreds of millions of cameras connected to facial recognition artificial intelligence software that can determine an individual's identity within seconds. During the COVID-19 pandemic, geo-tracking technology was used to restrict individual movement and ensure that the infected and those who interacted with them would be isolated.

Civil society is weak in China, preventing checks and balances as this technology develops. Surveillance technology has even extended to other non-political sectors, and facial recognition is now being used in the private sector for commercial payments.

Surveillance technology has also appeared in the education sector. Some have raised concerns over the infringement on children's privacy. While China’s Personal Information Protection Law requires guardians approval when collecting of minors’ personal information, this often gets ignored.

On July 27, 2022, a student from Hainan province shared on a popular social media site, Xiao Hong Shu,  that her teacher had distributed the LePen (點陣筆) smart pen to students in her class and required them to use it for all their summer holiday homework.

The camera in the smart pen records whatever had been written on their homework and notifies the teacher. The teacher will know exactly when and how long the students have spent on each question.

In her social media post, the student complained that her summer holiday was ruined as she had to study regularly and could not finish her assignments on the last day of the summer holiday.

According to a report from “Red Star News,” many primary and elementary schools have started using the smart pen to keep track of students’ academic performance. When used with special paper, the smart pen can scan the students’ handwriting and upload it to a cloud server. An AI will then analyze the data gathered from the smart pen and help the teachers to keep track of the student's study time, handwriting, homework performance, and learning progress so that they can adjust their curriculum accordingly.

A video demonstration of “LePen” indicates that the smart pen's application has a recording function. It is not clear, however, if the function can be activated remotely from the back end.

Smart pens were first used by schools in Nanjing city in 2021, and one of their primary functions was to prevent students from copying answers from each other near the end of the summer holiday.

Extending surveillance from the classroom to home

In recent years, AI cameras have been used in many classrooms to monitor students’ attention by analyzing their facial expressions. In some schools, students have to wear a brain-wave tracking device which can tell if a student is focused on their learning.

While some have raised concern over children’s rights and privacy, others argue that classrooms are not private settings. Some parents see surveillance devices as a necessary evil that helps their kids to obtain good academic results and offers parents more insight into their children's lives. The trend is that more and more kindergartens in mainland China have been equipped with surveillance cameras so that parents can watch a live stream of their kids’ lessons in school to ensure that their children are not abused by the teachers or bullied by their classmates.

As a result of the zero-COVID restrictions, many schools have replaced face-to-face instructions with virtual classrooms. Hence, surveillance technology has also been exported from conventional classrooms to virtual classrooms as well as the students’ homes. The application of the smart pen is part of the emerging strategy to cater to this new setup — it ensures that students are taking notes and doing their classwork at home during the virtual classes.

Kids, parents and teachers are all trapped in an invisible jail in the digital era.

This is so terrifying; those who have the resources should take their kids with them and escape the country.

This is like boiling frogs in warm water. The next would be to install surveillance cameras on uniforms and glasses. So that teachers can keep track of the whereabouts of students and what exactly they read or watch after school.