Radislava has been a crucial service to women in Belarus 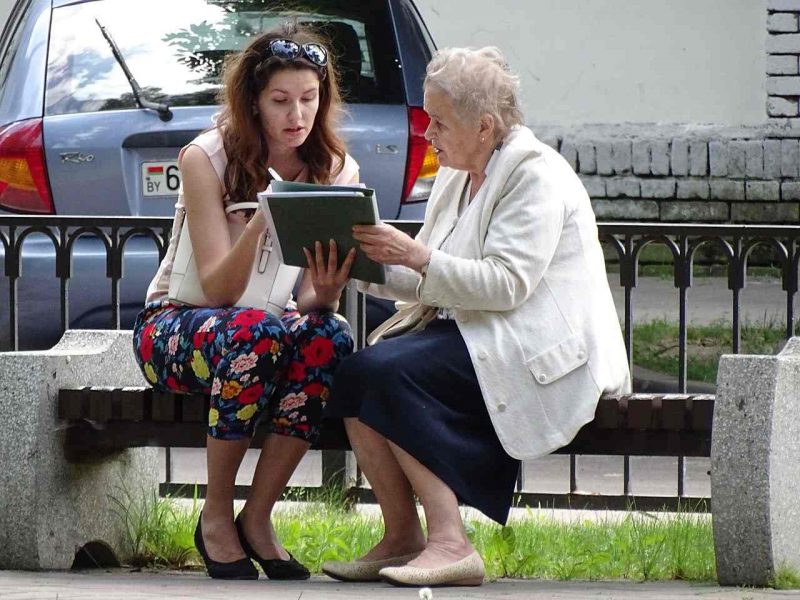 This article by Nicole Ely appeared on Transitions Online on September 15, 2021. It is republished as part of a content-sharing partnership and has been edited to fit the GV style.

Belarusian authorities are planning to liquidate Radislava, a non-governmental organization in Minsk that specializes in helping victims of domestic violence.

Radislava is a Belarusian NGO that was established in 2002 by women who had suffered from violence. In 2004, they set up their first shelter in a two-bedroom apartment in Minsk and have since helped hundreds of women. Now the authorities are shuttering the organization.

The liquidation is part of an ongoing crackdown on NGOs, independent media, and activists that intensified this summer. President Alyaksandr Lukashenka defended the purge, saying that many of these organizations were foreign agents or “gangsters” and this activity was “harmful to the state.”

In addition to providing shelter for those suffering from physical, emotional, economic, and sexual abuse, Radislava also provides psychological support and legal counseling. From 2016 to 2019, the organization housed 451 women from all socioeconomic backgrounds, and offered services to more than 700 women a year. Some women stay in the shelter for as long as two years.

Radislava has been a crucial service to women in Belarus, where every second woman experiences some sort of domestic violence, according to a 2018 study by the Institute of Sociology of the National Academy of Sciences. In 2019, it was one of only two organizations that operated shelters for domestic violence victims in Minsk.

Radislava’s support was an alternative to the police, many of whom would refuse to take action in such cases, and to the courts, where Belarusian judges would often suggest that couples try to reconcile. Despite the need, Belarus doesn’t have any legal regulations against domestic violence. When a draft of a law criminalizing such acts was introduced in 2018, Lukashenka axed it, calling it “nonsense taken primarily from the West.”

In September 2021, the Belarusian parliament finally passed a domestic violence bill on the first reading, aimed at prevention rather than punishment, the state broadcaster Belteleradio reported. Ahead of the second reading, lawmakers held a roundtable on September 7 with law enforcement officials and experts in health care, education, and social protection.

While the court that issued the decision is not required to give a reason for Radislava’s liquidation, the official reason wouldn’t make a difference, says Hanna Liubakova, a Belarusian journalist who has previously written about Radislava.

“An official reason doesn’t really matter as it has nothing to do with reality,” she said. “The regime is destroying every organization and civil society structure to make sure there’s no room for activities and opposition in Belarus.”