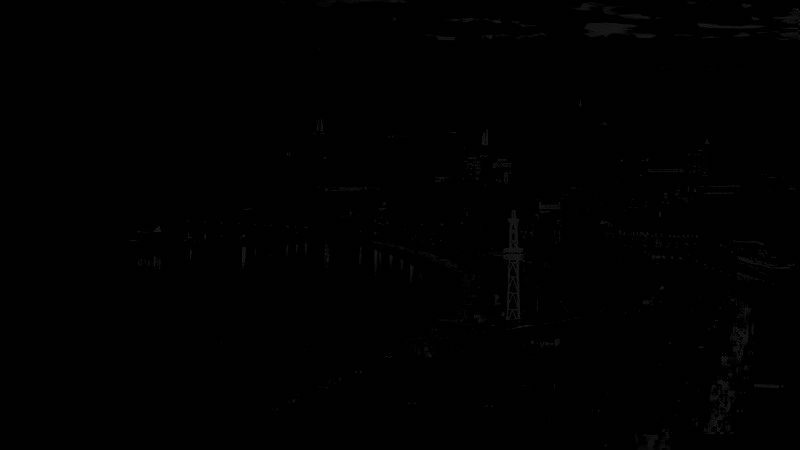 Every year — this year on March 24 — the World Wide Fund for Nature (WWN) asks individuals, communities, and businesses to switch off their lights for an hour as a symbol of commitment to the planet. Azerbaijan marked Earth Hour late in 2018, but made up for lost time by plunging into darkness for an entire night on July 3.

This was one of the many jokes abounding on social media after Azerbaijan's biggest blackout in over 15 years.

The reality is that as an ex-Soviet petro-state with some of the worst quality air in the world, Azerbaijan has never been too big on Earth Hour. The country-wide darkness was instead caused by a huge explosion at a key hydroelectric power station.

As the complaints piled up on social media, the office of the President released a statement blaming the heat. Excessive use of air conditioners amidst the biggest heatwave the country has experienced in 120 years — temperatures reached 43 degrees Celsius — was the cause of the accident, the office said. The Ministry of Emergency situations urged calm in another statement. Although power was restored in the afternoon, a second blackout in the evening brought the capital Baku's metro to a standstill.

The last time the whole country experienced a blackout was in 2002 after an accident at the same power plant. Energy expert Ilham Saban commented on July 3 that lessons from this outage had not been learned. Turgut Gambar, a founder of the NIDA civic movement complained on Facebook that “normal countries” would not depend so strongly on a single power plant. Azerbaijani scholar Altay Goyushov wrote on the same platform:

Have you heard of a country where lights are out, everywhere at the same time? Hear it now. There is no other comparison.

Some examples of humour during the #Azerbaijanblackout had more overtly political overtones. In the tradition of “turn the lights out when you leave”, Hebib Muntenzir of independent outlet Meydan TV reasoned:

I think President Ilham Aliyev left the country, and just before he left, he ordered to switch off the circuit breaker.

Amid observations government websites had gone down along with the power supply, the blackout was also a timely reminder of the tough conditions endured by prisoners across the country. Shura Ibrahim, the mother of Giyas Ibrahim, a man jailed on charges critics describe as politically motivated, described something akin to a humanitarian crisis in the jail where Ibrahim is incarcerated in an interview with RFE/RL's Azeri language service:

As soon as he got on the phone, all he could talk about was the heat inside the jail. He told me that nothing was working, the ventilation system was down, fridges were out of order, there was no water.

The costs of the massive outage are yet to be calculated. However, the root cause of the collapse — chronic dependence on a single, overburdened grid — remains unchanged, leaving little hope that such collapses can be avoided if temperatures soar again.

Elsewhere in the former Soviet Union, it was extreme cold, rather than extreme heat that threw roughly a million citizens in Kyrgyzstan's capital Bishkek into despair earlier this year.

The collapse of a heating plant there as temperatures outside reached minus 27 degrees Celsius was a source of mass dissatisfaction in January as residents slept in duffle coats inside cold, damp apartments.

The power failure was predictably followed by accusations of corruption and a series of highly politicised criminal cases that could see the country's ex-premier and the city's former mayor face lengthy prison terms.