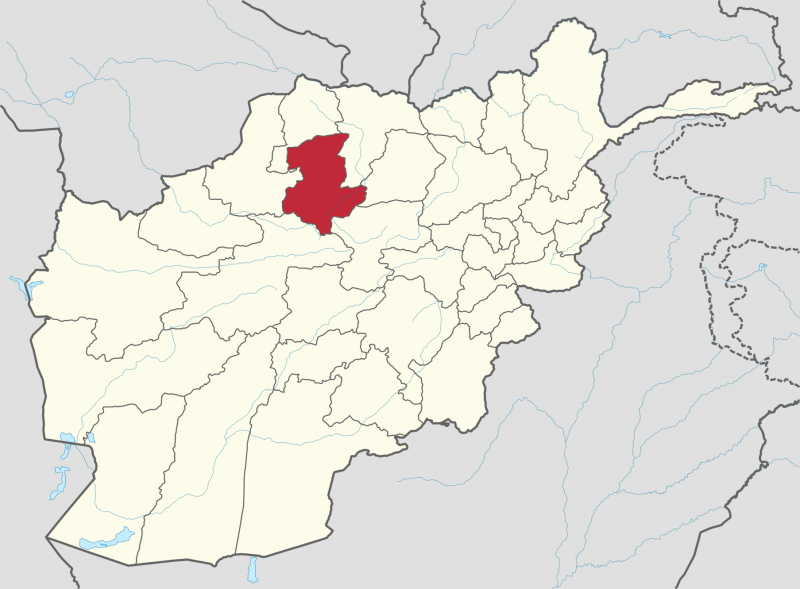 The provincial council of Mirzaolang village in the Afghan province of Sar-e Pul convened several times to demand help from the central government before their village was overrun by Taliban-aligned militants. The help never came.

By the time hundreds of Taliban from the Afghan provinces of Ghor, Faryab, Badghis, and Jawzjan, were gathering under the command of Sher Mohammad Ghazanfar, a local warlord, it was already too late. After closing all the roads leading into the village, the militants began to kill and abduct residents. The governor's office says at least sixty residents were killed and as many as 150 families abducted, with some 47 girls still unaccounted for.

The violence that the village populated mostly by citizens from the ethnic Hazara group witnessed on August 5 was shocking but also sadly predictable. Neighbouring villages were already under Taliban control and residents knew it was only a matter of time before the group moved on Mirzaolang.

A number of media have claimed the attack on Mirzaolang as a “joint operation” involving fighters from both the Taliban and ISIS, but many observers are skeptical about the extent of ISIS presence in the country.

Among the naysayers are Afghanistan's former intelligence chief, Amrullah Saleh, and US general John Campbell, who has gone on record as saying that disaffected Taliban fighters are likely just “rebranding” themselves as ISIS in “an attempt to attract media attention, solicit greater resources, and further increase recruitment.”

At any rate, the attempts of local security forces to peg back the militants were fruitless. After 48 hours of intense fighting, the surviving soldiers had no choice but to leave the village to the Taliban. As the battle raged they called for reinforcements from the government, but their pleas went unanswered.

In an official statement, NATO Ambassador Cornelius Zimmerman expressed his concern over the killings and the fate of the hostages.

#NATO SCR very concerned about reports of civilians killed in Sar-e Pul. Violence and destruction stand in the way of Afghanistan’s future. pic.twitter.com/nJ8UjQfQvm

Sar-e Pul's governor Mohammad Zaher Wahdat told journalist Mukhtar Wafayee that he had done everything he could to save civilians’ lives and that he had begged the government repeatedly to send reinforcements, before, during, and after the massacre.

Wahdat added that victims’ bodies are still lying on the streets since the Taliban have forbidden residents from burying their loved ones.

Foes of the Taliban, with few friends in government

Militancy has seen an uptick in Afghanistan in recent years, amid a reduced US military presence and the failure of the administration of President Ashraf Ghani to cement authority over the country. In this sense, it is hardly surprising that the Taliban are making gains in several parts of Afghanistan, even as the militant movement itself has been dealt a blow by infighting and the emergence of rival groups.

But the sheer brutality of the attack in Sar-e Pul, going beyond anything the Taliban has done in its recent raids, can be understood only in the light of deeply disturbing ethnic prejudices towards the Hazara group that populate villages such as Mirzaolang.

From the moment the Taliban emerged as a movement, and especially after coming to power in the mid-1990s, it reserved a special barbarity for the Hazara people.  The Sunni militant group views Hazaras — mostly Shia Muslims — as heretics. Taliban-led violence against the group peaked in 1998, during  a massacre in the northern city of Mazar-i-Sharif.

But despite the Hazara people's long-term opposition to the Taliban, the group has not always been able to count on support coming from the corridors of power in Kabul, where it is weakly represented, either.

An example of a struggle waged by Hazaras for greater recognition from the government was the Enlightening Movement that emerged last year as Kabul policymakers plotted to reroute a strategic power line initially slated to run through a Hazara-populated region. The protests met with tragedy when a suicide attack on demonstrators resulted in nearly a hundred deaths on July 23, 2016.

To counter the risk of the massacre in Mirzaolang getting buried under other negative news headlines coming out of Afghanistan, journalists and concerned citizens launched a campaign on Twitter under the hashtag #MirzaOlangMassacre. Their aim is to spread awareness about what is going on in Afghanistan, and to pressure the government to intervene in order to help the families affected by the violence.

As of this writing, investigative journalist Wafayee, whose blog has been a key source of updates for the story, has reported that some of the families taken hostage during the Mirzaolang attack have been returned to safety, but that the 47 girls are still being held as hostages. This information has yet to be verified by the Afghan authorities.