What It's Like to Drive for Uber in Russia 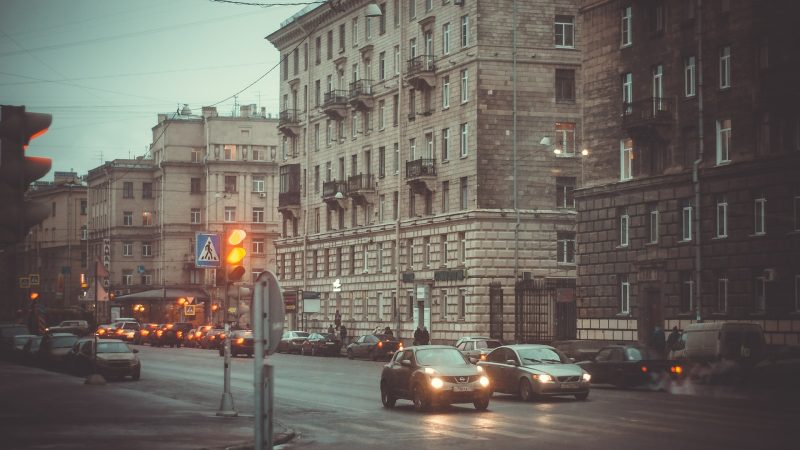 Last month, writing for the popular news site TJournal, Denis Gavrilov interviewed several Uber drivers in Russia, learning about their work, their habits, and of course their passengers. RuNet Echo translates that text into English here.

A driver named Alexander says at least one passenger reliably forgets a mobile phone or a glove in his car every few months. Often, they don’t even realize it, but he calls them up, and returns their things. “The bummer is that they never reward you for it,” he says sadly.

Another driver, also named Alexander (“Alexander-2,” for our purposes), says he once discovered something even bigger: a tourist from Africa forgot his wallet containing all his documents and 80,000 rubles ($1,300) in cash.

The driver says he only noticed the wallet a few hours later, and then he started calling passengers that had recently been in his car. When he finally reached the man from Africa, it turned out that he’d forgotten entirely about his wallet, but he was wildly happy to learn that it was safe. He said this was already the second time he’d lost his wallet in Russia, though the first time it had been returned to him without any money inside.

Some drivers don’t just return lost items, but they actually help passengers pick up things from other places. According to another driver named Alexander (we didn’t plan it this way, but meet Alexander-3), a young man once ordered a ride, after forgetting almost all his things in a taxi: his money, documents, credit cards, and more.

“This guy already needed to be on his way out of Moscow, and he’d only come to his senses at the last minute. By this time, the driver with all his stuff was on the other side of the city,” Alexander-3 said. In the end, he had to put the pedal to the metal to reach him, but he pulled it off, and got a handsome tip.

What drivers talk about

Alexander-2 says he always tries to make conversation with passengers, but he pays close attention to their reactions. If somebody doesn’t reciprocate, or they answer monosyllabically, then that’s the end of the chatter.

“A lot of people spend the whole ride on their phones, but I can’t text with them while I’m driving, and I really like live conversation! I talk with passengers about all kinds of things — it’s always different. The topic of conversation, of course, depends on the age and sex of the passenger,” Alexander-2 says.

In the past year, many Uber drivers in Russia say they more often hear passengers talking about money issues, discussing the crisis, and a lack of funds and credit. A lot of men ask about working for Uber, wondering how they could start driving for the service, too.

Alexander-1 says he often explains the Uber fees to clients, giving them practical tips on using the Uber app, and teaching them its nuances. He says Russians aren’t at all interested in talking about politics, but plenty of people talk about their own lives, such as their finances, their purchases, and their personal issues.

Alexander-1 says he always respects his passengers and tries to be honest with them.

“Some Uber drivers trick their customers,” Alexander-2 warns. “They arrive, turn on their meter, and only then call the client, but the rules say they’re supposed to wait to activate the meter until after they call the client.”

Alexander-1 says he often argues in online forums with drivers who cheat their passengers. He thinks deceiving the clients is “a disgrace.”

What drivers say about their clients

Russian Uber drivers have generally kind things to say about their passengers, calling them respectful and well-mannered. Alexander-1 admits, however, that the clientele changed dramatically after Uber introduced promo codes and the option to pay fares in cash. 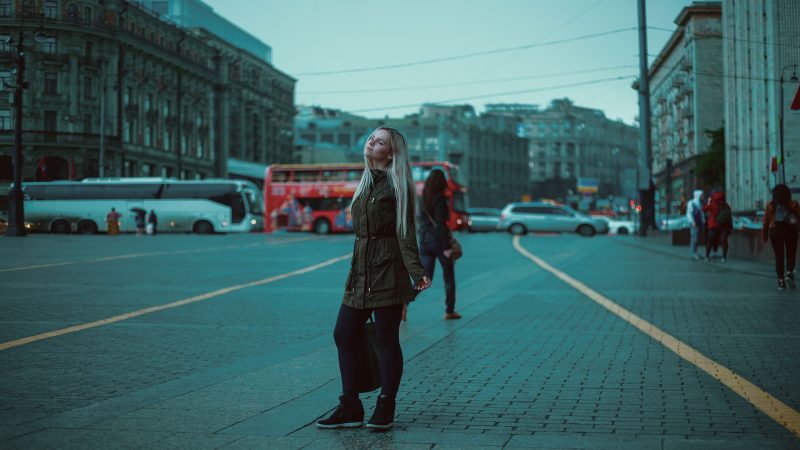 “The customers started getting younger and ruder. Ill-mannered people are riding more and more, and they’re often acting like idiots,” Alexander-1 said, adding that the best behaved clients in St. Petersburg are foreigners. “You drive up, and they’re there waiting for you. Only 40 percent of Russian Uber users will call and actually wait where they’re supposed to. And, by the way, there are a lot of foreigners using Uber in St. Petersburg. I pick up three or four every day. In the center of the city, 30 percent of the clients are Muscovites coming from or going to the Moscow Train Station.”

Alexander-3 says he’s only had to turn away passengers four times in two years on the job.

When it comes to drunk passengers, most drivers say they don’t have a problem. Some drivers simply don’t work at night, so they only rarely encounter a client under the influence.

Rustam, however, works a night shift, and he’s called by drunk passengers all the time. If they start to behave aggressively, he immediately warns them that he boxed for years, and the jokesters usually pipe down right away. “You’ve just got to know how to talk to drunks,” Rustam says.

Alexander-2 is a big fan of billiards, and this is what he’s usually doing in his spare time. He never finished college: when he was younger, he studied to become a design-engineer of foundry machinery. In school, he loved soccer and played for a team called “Torpedo.” Later, he played college ball, and then he started a family.

Alexei, another Uber driver, loves to ski. In college, it so happens, he studied to be a physical education instructor and a biathlon trainer.

Alexander-3 is technically retired, but he works for multiple taxi companies “as a hobby,” he likes to say. His education is in engineering.

Alexander-1 is fond of betting on soccer and basketball, and he’s well versed in both sports.

Uber drivers break down into two basic types: those who drive for a primary source of income, and those who do it for extra money.

For example, Rustam drives his daughter to daycare every morning, then he spends a few hours driving for Uber, and then he goes to his main job. At the end of the day, he leaves his home again to drive a few more hours for Uber. Doing this, he’s able to earn an additional 10,000 rubles ($175) in a week, but sometimes he can make even more. Once, he says he took a week off from his main job and worked extra for Uber, and in a week he made more than 30,000 rubles ($525).

“But this was when Uber awarded you for every 50 trips, and they kicked me an extra 4,000 rubles [$70]. Sadly, there aren’t any bonuses like that anymore,” Rustam said.

Alexander-1 works a nine-hour shift for Uber from 5 a.m. until 2 p.m., taking off Mondays and Tuesdays. He says the most profitable days to drive are when it snows. “All the roads in online maps go red, public transportation comes to a standstill, and you get a rush of orders, and traffic surges. That’s the time to be working!” he says.

Many other drivers try to work more during the holidays, for instance during the New Year’s holidays. Alexander-3 says he managed to make 30,000 rubles in a day during this season in 2015. “This year, sadly, I couldn’t pull that off,” he says disappointedly.

This text, written by Denis Gavrilov, originally appeared on the news site TJournal. To read it in Russian, click here.