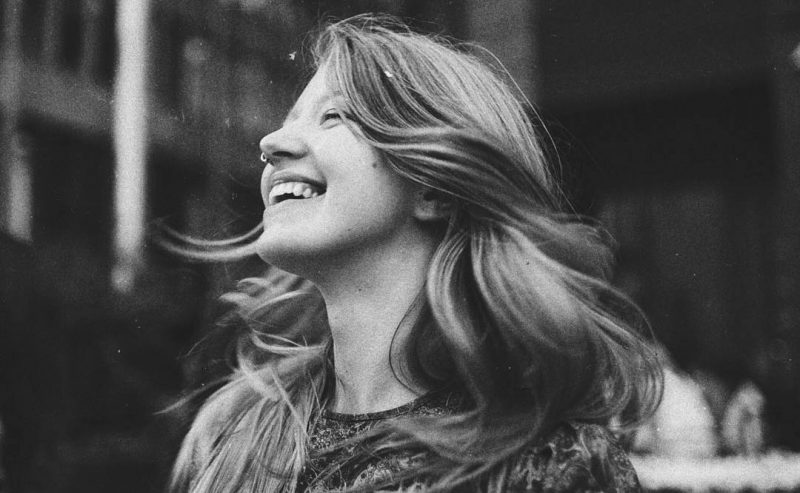 An activist in Russia is attempting to launch a new online flashmob designed to publicize women’s struggle with ignorant and inconsiderate sexual partners. Built around the hashtag #честныйоргазм (“#HonestOrgasm”), the new campaign by “sex evangelist” Elena Rydkina encourages women to share life stories about times they faked orgasms to please partners who failed to bring them to climax, either out of cluelessness or indifference.

“According to statistics, roughly 70 percent of women don’t experience an orgasm during sex,” Rydkina wrote on Facebook and Instagram on Nov. 3, saying that only one in three women “win the biological lottery.”

Rydkina, who is now 25, says she spent seven years faking her orgasms, until finally realizing that “imitation deprived me of the incentive to learn to understand what I actually enjoy, and it deprived my partners of the chance to please me.” “It turned the whole process into some torturous, cheap sitcom,” she wrote on Facebook.

In July, another hashtag campaign spread through social media in Ukraine and Russia. In the #IAmNotAfraidToSayIt movement, Internet users shared personal stories about sexual harassment, sexual violence, and domestic violence. The flashmob produced many bold and brave private revelations by women and some men, helping to make sexual aggression more visible in Ukrainian and Russian society. The movement also led to a handful of contentious allegations against prominent political activists, with more than a few ugly recriminations.

So far, after about ten hours, #HonestOrgasm doesn’t seem to be catching on. Rydkina’s Facebook post does have more than 200 likes, however, aided no doubt by the short video attached, which shows her nude on a bed, wiggling and holding a sign that reads “#честныйоргазм.” (The video has been viewed more than 4,000 times.)

According to a search on Facebook, only two other users have volunteered their own stories using the hashtag, though Rydkina says she is welcoming anonymous submissions, which she has already begun sharing on her own Facebook page.

According to an interview with the website Sluttygirlproblems.com earlier this year, Elena Rydkina left a career in biotech to become a promoter for a mobile app called “Pure,” a subscription-only dating app that combines elements of Tinder and Snapchat.

Rydkina says her work for Pure and her social activism are aimed in large part at overcoming “slut-shaming.” Growing up in a small town in Siberia, she says she was stigmatized in her hometown for being polyamorous, despite her efforts at the time to live monogamously, she says.

Rydkina is also a cofounder at “Sexprosvet.” According to the project’s website, Sexprosvet is a forum for popular-science conversations about sex, sexuality, and erotica.