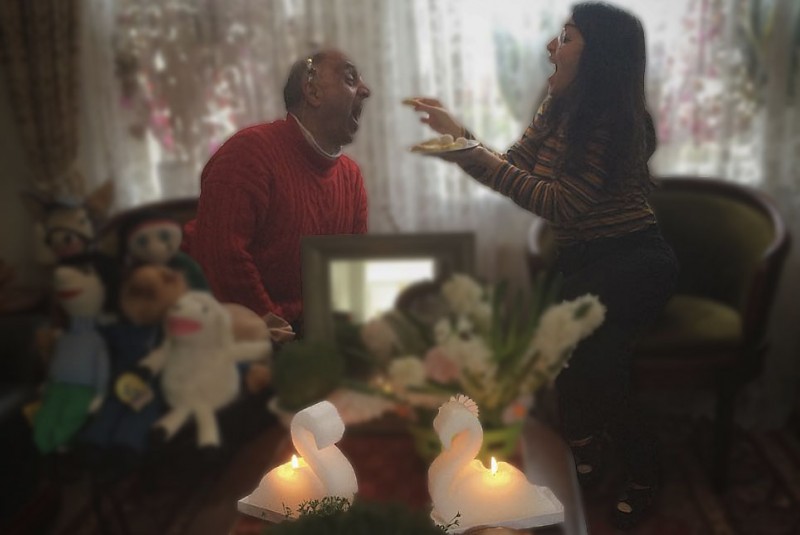 Do you find yourself awake at night, tossing and turning, wondering about the most interesting displays from this year's Persian New Year (“Norooz” or “Nowruz”)? If so, and you've arrived at this article, you are in luck. After scouring the interwebs, Global Voices presents some of the very best images from Persian New Year now tearing up the Internet.

According to the website My Persian Kitchen, the Seven S's include:

Additional items that begin with the letter “s” that are commonly seen on the Sofreh are:

Other items included are:

The website has some great images, as well. Take a look.

The absence of a Haft-Seen and of the celebration of Norooz can be felt as strongly as its presence. People living far from family and friends—far from their homeland, and far from its traditions—can feel that something is incomplete. They often miss these things, aware that the world goes on around them. Photographer Davood Mousavi, who lives outside Iran, captures this feeling in his image of an empty Haft-Seen. This year on Norooz, he was alone with a banana, a laptop, and a candle. 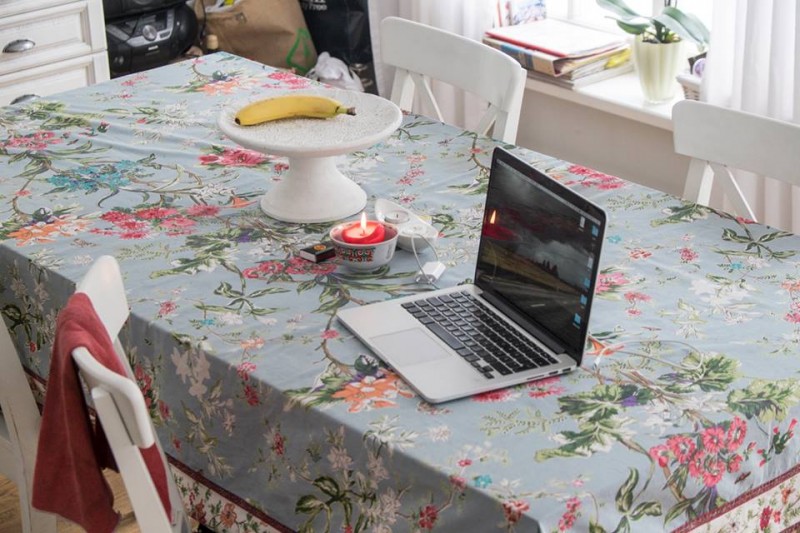 Its not a good feeling to be alone and very far far away from everything and everyone!
‪#‎Norooz‬ in ‪#‎exile‬!

2. Not everyone in the Iranian diaspora marks Norooz with an empty Haft-Seen. Shervin Nekuee, a curator at Writers Unlimited Winternachten Festival in The Hague, shared this image by photographer Balout Khazraei on his LinkedIn profile. In it, children hold several of the traditional items. The seventh is missing. 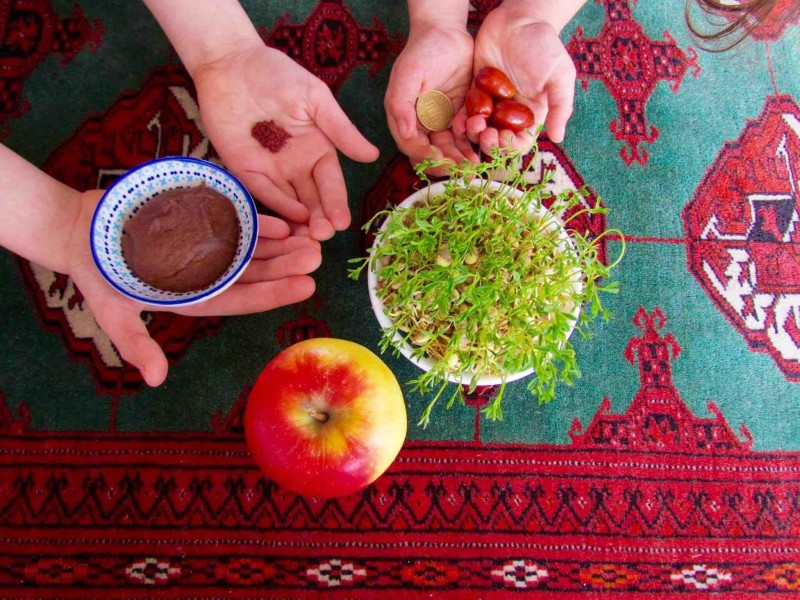 3. We fell in love with this Haft-Seen from UX designer and artist Sara Emami, whose Haft-Seen is elegantly displayed on a beautiful Persian carpet. Check out the Delft blue eggs.

4. In the next photo, a father and daughter have a bit of fun. And they have some swan candles. Did we say swan candles? Yes we did.

5. Journalist Hooman Askary shares a photo he took of a Haft-Seen display in 2008. It was recorded at Ferdowsi's tomb in Iran.

6. The Tehran Bureau, an independent news organization, hosted by the Guardian, found the following Haft-Seen in Paris:

One of my favorite haft-seen spreads. #paris 2012. #nowruz #Iran

8. Don't ask us why we love this image by Instagram user Ahsan Rasoli. It's obvious.

9. Atena Firouzi describes herself as “obsessed with vintage cutlery.” She published this stunning photo of her Haft-Seen.

10. Global Voices author Mahsa Alimardani shared her own Haft-Seen. It features Marjane Satrapi's book Persepolis in the place of honor. 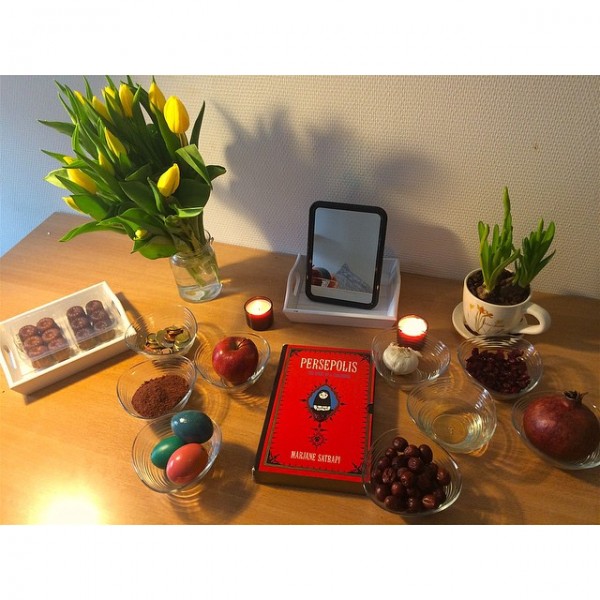 11. Experiencing the Norooz holidays in Iran can be an unforgettable experience. Many of the Tehran American School‘s former students maintain ties to Iranian culture. This is true, even though most of them have no Persian roots. These students have found ways to mark the Norooz holidays and to engage with Persian communities wherever they live. Barbara Gilliland Harrison is one such case. She shared this image of her very first Haft-Seen specifically to be included on Global Voices. 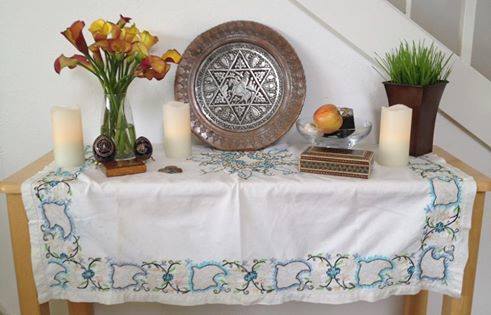 There's no particular reason to end this list at eleven. More wonderful photos are out there, waiting to be discovered. If you've got other favorites, let us know!

This year, many are also sharing videos from Canadian Prime Minister Justin Trudeau and Barack Obama. (They both roll their R's so well.)

On a sadder note, the beloved musician Mohammad Reza Shahjarian posted his own Norooz greeting on Facebook. In it, he discusses his long bout with cancer, describing how the disease has affected his life. He ends his video with a message of hope.