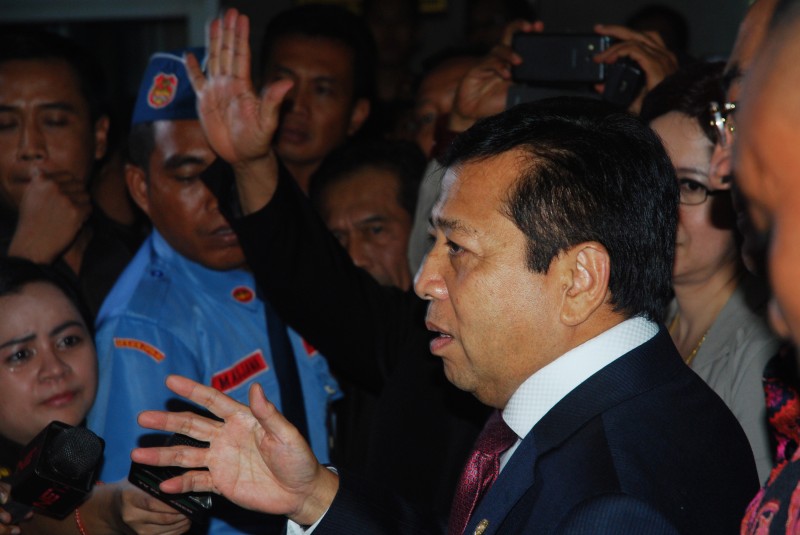 One of the biggest political scandals in Southeast Asia in 2015 was the allegation that Indonesian House Speaker Setya Novanto asked for a 20 percent stake, worth 4 billion US dollars, from mining giant Freeport in exchange for a contract allowing the company to continue operating in the country.

Unknown to Novanto, his conversation with Freeport Indonesia chief executive Maroef Sjamsoeddin was secretly recorded during their meeting last May. When the transcript of the audio recording of that meeting was released to the public, many expressed shock and disappointment with regard to the bold behavior of the house speaker. He even invoked the names of the country’s president and vice president during the meeting. The country’s president denounced Novanto's actions.

Novanto admitted that he made the demand during his negotiation with Freeport, but clarified that he was only joking. He rejected the presentation of the audio recording as illegal evidence against him. He was being probed for ethics violation when he announced his resignation as speaker of the House on December 16.

Aside from being the House speaker, Novanto is also the head of Golkar Party, which dominates the Indonesian Congress, although it fielded a losing presidential candidate in 2014. After his resignation as speaker, Novanto was retained as leader of the Golkar Party, a position which allows him to continue wielding influence inside Congress.

Freeport operates one of the largest gold deposits in the world through its base in the Indonesian province of Papua. It is Indonesia’s largest taxpayer, although many politicians and groups are insisting that the company should remit more to the country’s treasury. 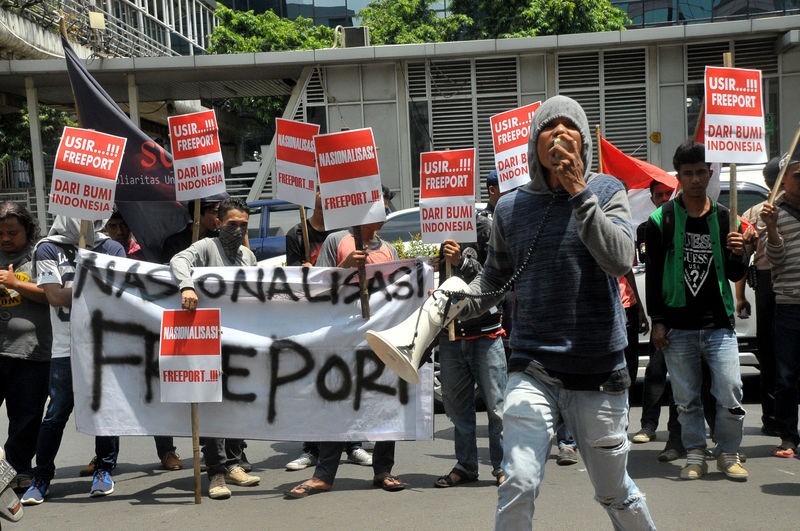 The Novanto scandal generated a lot of Internet memes mocking the politician. An online petition urging the removal of Novanto from Congress garnered more than 90,000 signatures. Some compared his extortion attempt to various phishing scams victimizing ordinary people. Some mockingly asked why the Novanto audio recording can be dismissed as illegal while a famous Indonesian musician was jailed after his sex video was illegally posted on the Internet.

One Twitter poll showed an overwhelming preference for a ‘sandal jepit’ (flip flops) to replace Novanto as leader of the House, reflecting the impact of the scandal on how the public regard politicians today in Indonesia.

Gustidha Budiartie, a Jakarta-based journalist, writes how the Novanto issue has affected Indonesian politics in 2015:

Setya was forced to resign as Speaker, and politicians may be a little more cautious next time they sit down to extort rents from a foreign company. And Indonesia’s public was able to witness, in fascinating and nauseating detail, the mechanics of rent seeking at the highest level.

In an editorial, the Tempo newspaper lambasted the House ethics council for failing to give a guilty verdict to Novanto after the latter resigned his post as speaker:

The way taken by the council in solving Setya’s case shows that they prefer to do a political acrobatic instead of seriously fixing the image of their institution that has been damaged by Setya’s actions.

Inayatullah Hasyim, a law student, urged the president to initiate a stronger penalty against Novanto:

A tough response from the President would send a message that he is committed to corruption eradication.

Rather than remaining silent, the President should take legal action and report the case to law enforcement agencies. Doing so would be simply a move to uphold the law and set an example in eradicating corruption.

Novanto is no stranger to controversy. He caused outcry when he appeared at a political rally of United States presidential candidate Donald Trump.