The Story of Raiza Ruiz, Declared Dead While Very Much Alive 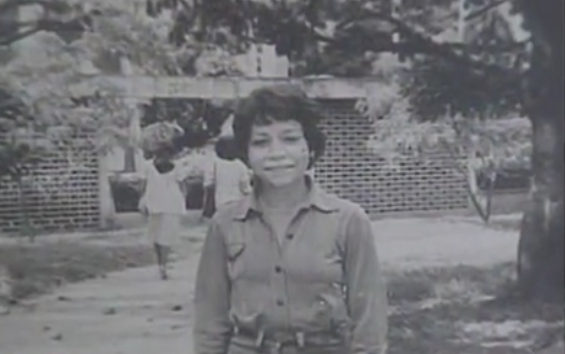 Raiza Ruiz experienced the bizarre ordeal of being legally dead whilst still alive.

Had to read that last line more than once?  You're not the only one. However, that was the strange reality for Raiza Ruiz, the sole survivor of a plane which crashed on its way through the Amazonian state in Venezuela.  Ruiz was travelling to the state's capital, Puerto Ayacucho, to collect her pay check. At the time, September 1981, Raiza was 26 years old and working as a medical intern with the indigenous communities in the area:

The tragedy has marked her life forever. Since the accident Ruiz has found herself in many an unusual situation, including having her statements dismissed as invalid by police because they were given by someone who was legally deceased.

Below you can listen to the complete interview ins Spanish titled Chronicle of a Death Wrongly Foretold, produced by Rafael David Sulbarán, journalist and director of plumavolatil.com, along with our very own Silvia Viñas, previous editor of Latin America for Global Voices. The transcription of the interview in English is available here.