An interview with the hacker group Guacamaya 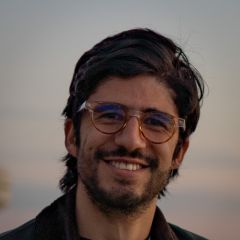 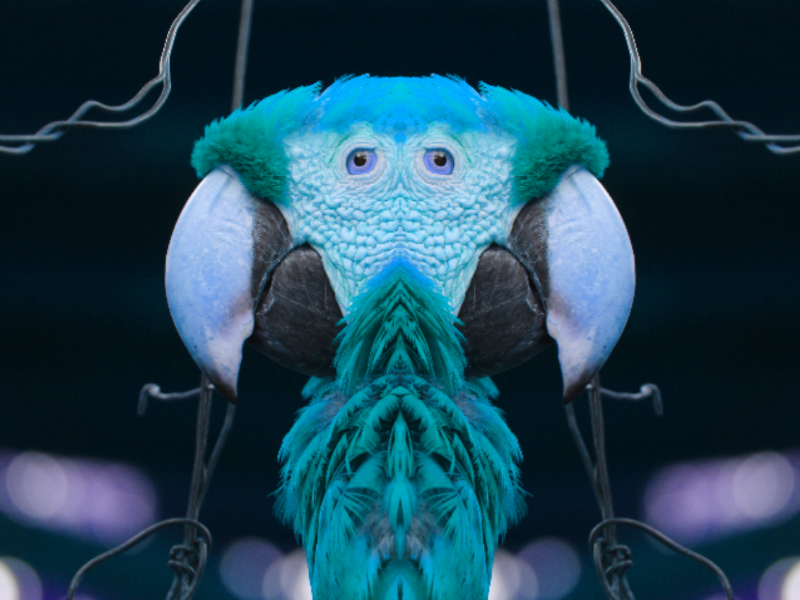 In an interview with Global Voices, Guacamaya, the group that hacked the computers of several Latin American governments explains their motivations and the impact they expect after their massive leaks.

The hacktivist group says their role is not defending nature, but rather they are nature. According to them, their rebellion comes from years of repression against the living beings that inhabit Abya Yala, or the American continent. This led to entering the digital world, where they fight to promote collaborative models online and denounce territorial exploitation.

This concern ought to be shared by any government in Latin America, given the critical global environmental situation. According to a report by the World Meteorological Organization (WMO), published in July of this year, the situation of vital systems such as glaciers, the Amazon rainforest, and coral reefs is acute and practically irreversible in the region. According to the document, deforestation reached its highest point since 2009 and the warming temperatures are increasing. On the other hand, the threats against environmental activists are increasingly intense. According to Global Witness, 227 land defenders and environmentalists were murdered worldwide in 2020, the vast majority in Latin America.

Guacamaya revealed a massive hack in September 2022 in which they extracted almost 10 terabytes of information with millions of emails. The documents reveal Latin American government projects that are damaging the environment. Mexico, Chile, Colombia, Guatemala, Venezuela, Brazil, and Ecuador are some of the targets of the group, which not only leaked the information, but also published a video explaining how they did it.

The group emphasized the selection process of the organizations from which they would extract information. Guacamaya told us:

On the one hand, we chose the worst companies and state entities, the ones that are committing most abuses and where there is the most resistance from local communities. On the other hand, as in the case of what we just leaked, we scanned the entire internet in case there was something interesting and important to leak among the pile of easily vulnerable things.

Guacamaya mainly targeted military archives of select countries. They stated in one of their communiqués:

The armies of Abya Yala have guaranteed and facilitated the entry of extractivist companies from the Global North. They are the bodyguards. The armed forces are the ones that do the dirty work of the states, of the companies, and of organized crime such as drug traffickers.

The published data includes analyses of the Chilean army regarding Chile's social outburst in 2019. In Mexico, the leak evidenced the Army's surveillance of Indigenous leaders such as María de Jesus Patricio Martínez, feminist collectives, sometimes labeling them as subversive groups, and artists such as Mon Laferte. One of the most sensitive points is the use of Pegasus software, which was used to follow at least three Mexican journalists, even though the government had claimed not to have purchased the program. In the case of Colombia, Guacamaya claimed to have five tons of information, but they only mentioned that they found e-mails from the Attorney General's Office and the Armed Forces that have been published during the last weeks in different media in Colombia.

The issue is not minor. Privacy and security in the digital world have become a point of growing tension between civil society and governments based on the premise of security. At least in Latin America, the problem is long-standing and is due to a series of surveillance scandals or symbolic and physical violence, which have occurred throughout history and are now being replicated under new means. While governments are now able to acquire software and programs to defend the interests of each nation, civil movements can also access new tools capable of denouncing and uncovering injustices or human rights violations.

The impact of the massive leaks is still difficult to determine. One of the collective's objectives, however, is to start changing public perceptions of the region's circumstances and to encourage more actions like these:

By dismantling and exposing the data to the public, to everyone's eyes, the corrupt management of the institutions created to supposedly guarantee fair and democratic states, the veil will drop from people's eyes, and for many others it is an inspiration to wake up, rebel, and begin to use hacking as a tool to drive the dignified rage caused by all this fallacy and rotten system.

Curiously enough, the systems were infiltrated with relatively simple technical knowledge and training that anyone could have. Also, security breaches are not new. There are precedents of other organizations that have hacked national governments in Latin America, the most recent of which was in August 2020, when decentralized cyber hacking group Anonymous leaked 400 files that revealed flaws in the COVID-19 figures published by the Nicaraguan government of Daniel Ortega.

The future of Guacamaya is still unknown, but all their actions stem from the struggle that has been going on for decades against the development model they criticize and which they qualify as a constant state of rebellion:

This form of resistance is just one more tool of what we have been doing for more than five centuries, it is a tool of this time. Haven't Indigenous peoples’ leaders been stigmatized for defending their territory [for ages]? Imprisonments, shootings, disappearances, it's always those who defend life, those who do not fit into their canons of ‘normality’ and submission who are stigmatized. We do not understand life without living for it, the job is to do the job.

They propose that the alternative to stop the environmental damage and the crimes they report is to “stop the machinery of destruction.”

Our ancestors told [the solution] centuries ago, and also the very men of science of the system, is to stop right now all this machinery of destruction. A clear example was this ‘pandemic.’ For a few days there was this ‘stop’ and life began to flourish in the cement.

They tell us about the next steps to take:

Native communities have been sharing [the steps to follow] for a long time. There is a methodology: to let local communities make decisions, listen to each other, heed the pleas, heal ourselves, heal our bodies wounded by the poisons of modified foods, our souls and spirits by diseases of the mind and spirit, loneliness, sadness, anguish, competitiveness, and a crashing race to nowhere. All creatures are affected.

Numerous activists, organizations, human rights defenders, and Indigenous peoples around the world advocate this message. In fact, some propose collaborative, decentralized, local technology models created in the Global South to meet the needs of communities rather than the objectives of large tech companies.

Guacamaya said that we must think about what kind of system we need, whether one that continues in the race to produce garbage or one in which we can live in harmony with the basic resources needed to live with dignity. They say:

The Global North needs mass production. On the other hand, if the South puts the land to rest, it provides all kinds of things: wood for housing, food for everyone, medicine in the plants. The South does not need the North, the North could not live without the exploitation of the South. The solution is to decolonize the mind, to stop believing that we are inferior beings because we live in a ‘Global South’ invented by the West.