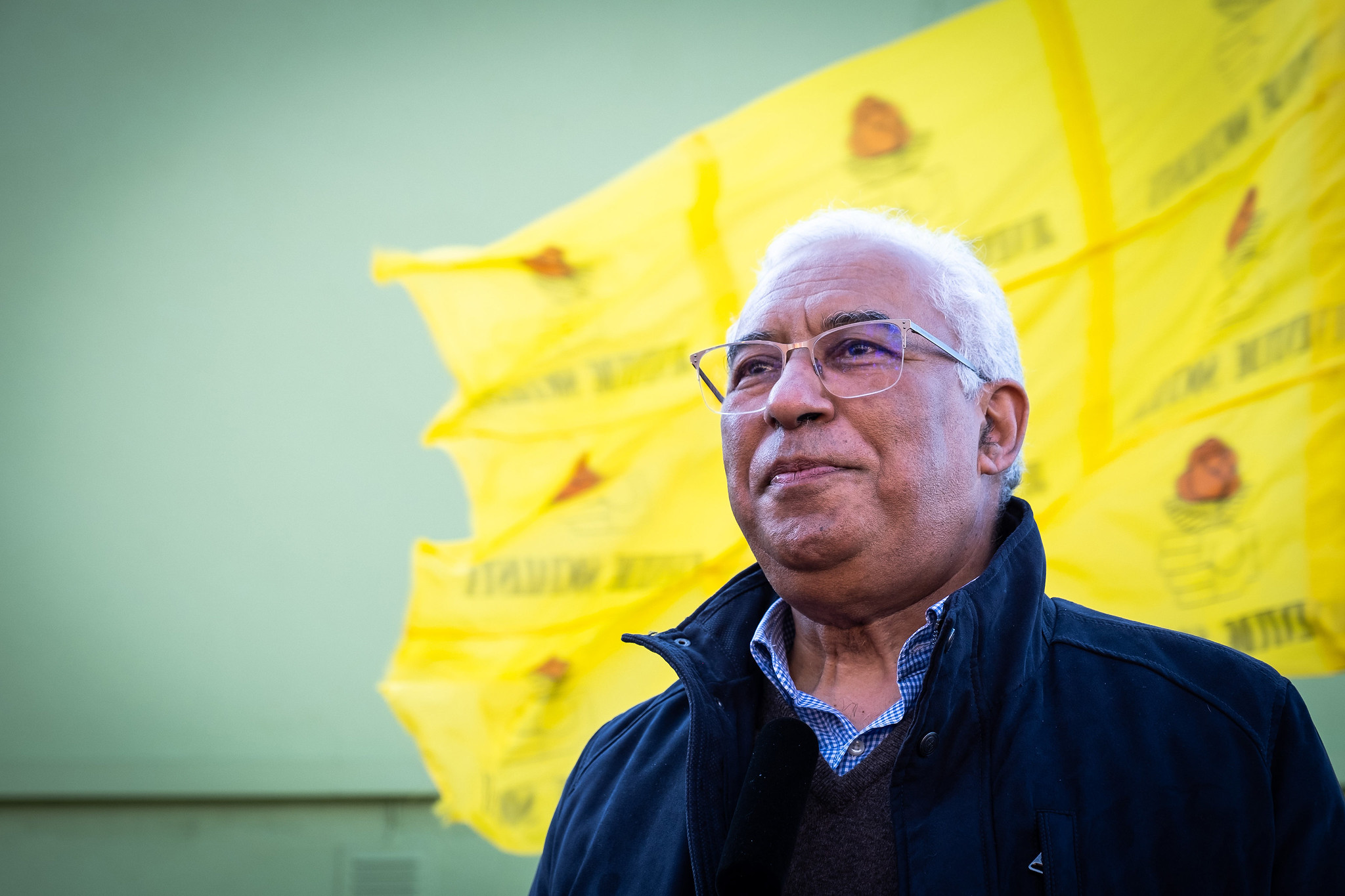 In a rare and historic act of recognition, on  September 2, the Portuguese prime minister, António Costa, apologized for the Wiriamu massacre, where around 400 unarmed civilians were murdered on December 16, 1972, by Portuguese military forces during the Portuguese Colonial War (also known as the Mozambican War of Independence, 1961–1974). The massacre was revealed by British media in 1973 and for many years was ignored in Portugal. Costa described it as an “inexcusable act that dishonours” Portugal's history.

Costa said while addressing the Mozambican president in Maputo:

In this year 2022, almost 50 years after that terrible day on December 16, 1972, I cannot fail to evoke and to bow before the memory of the victims of the Wiriamu massacre, an inexcusable act that dishonours our history.

There were soon reactions to his speech. As reported by the newspaper Público, the Mozambican anthropologist and historian Maria Paula Meneses called the prime minister's apology “courageous.”

The researcher said that it is in line with what other European countries have already done, and argues that it is necessary to create “truth and reconciliation commissions” on war crimes. Maria Paula Meneses also noted that as well as Wiriamu in Mozambique, there were other massacres:

There are many other instances of massacres, and in the same region, that are not talked about. And there is the whole question of Goa and Brazil. The colonial question is closely linked to violence and destruction, and another violence that is the destruction of the history of the other people

Other people made a point of remembering all the victims of the massacre:

António Costa, today: “I cannot neglect to evoke and to bow before the memory of the victims of the Wiriamu massacre, an inexcusable act that dishonours our history”. The possible list of victims to whom we owe this apology:

Other reactions highlighted the example set by the Portuguese prime minister:

The recognition and apology of the prime minister for the atrocities committed in Wiriamu is a source of national pride for me, it honours the decolonializing momentum of the Portuguese democratic transition and dignifies the office of the head of government.

Very good Dr António Costa apologizing for the Marosca operation, organized by the Mozambican Chico Kachavi, which culminated in the Wiriamu massacre. We will not forget!

It all started on 16 December 1972, when in Wiriamu, Mozambique, around 400 unarmed civilians were killed by Portuguese soldiers. It is said that the massacre was first made known to the wider world by a British journalist, Peter Pringle, in an article in The Times newspaper in 1973 after the incident had been denounced by foreign missionaries working in the Wiriamu area.

The research of historian Mustafah Dhada, born in Mozambique and based in the USA, also concluded that the Portuguese troops killed a third of the 1350 residents, affecting 216 families, of five villages (Wiriamu, Djemusse, Riachu, Juawu and Chaworha. They are part of an area he calls the Wiriamu triangle, which contains 40 villages.