Uzbekistan and Kazakhstan tighten the screws on media freedom

Bans, spying, and censorship have become daily obstacles to journalism 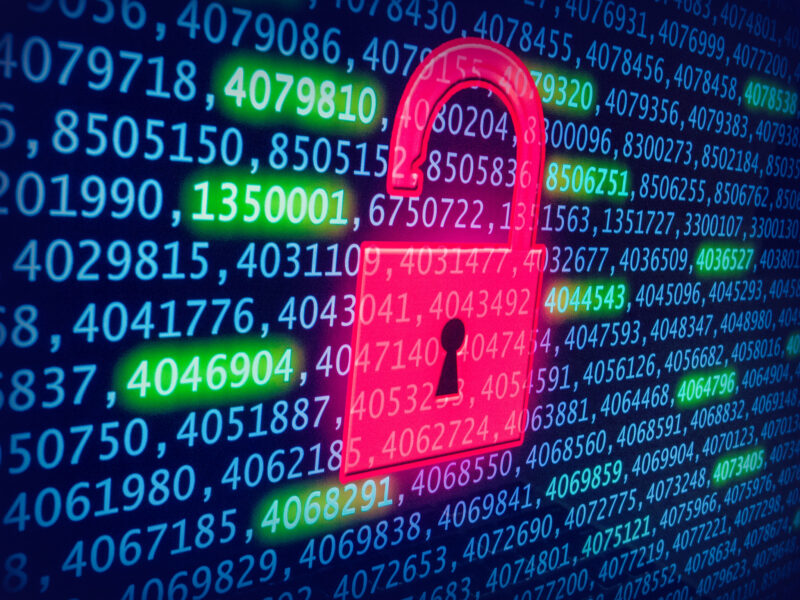 Spyware and media control mechanisms are restricting access to information in Uzbekistan and Kazakhstan. Photo credit: Blogtrepreneur (CC BY 2.0).

Being a journalist in Uzbekistan and Kazakhstan is becoming increasingly difficult. Just this month, foreign journalist Agnieszka Pikulicka was denied entry into Uzbekistan, journalists and activists were targeted by state security services in Kazakhstan, and governments used new ‘data localization’ regulations as instruments of arbitrary censorship.

Pikulicka is now back in Poland. The journalist, who was officially accredited in the country and had obtained permission to live in Uzbekistan for the past three years, was rushed to the airport by security services after being denied entry at the Kazakhstan-Uzbekistan border. She was listed as persona non grata and banned from the country.

The ban comes after months of pressure on Pikulicka, who works as a freelance journalist and is writing a book about Uzbekistan. In February, her accreditation renewal was denied and she publicly accused a Foreign Ministry official of sexual harassment and pressure. The ministry later backtracked, apologized, and accredited the journalist. In June, however, Pikulicka was again subject to similar pressure.

Pikulicka said this incident reflects a trend in Uzbekistan, which President Shavkat Mirziyoyev has concealed with his plans for reform. “Unfortunately, this is what the second term of Mirziyoyev's government is going to be,” she told Eurasianet.

Yet, the decision seems to be definitive. “The Uzbek authorities have not yet disclosed the reason for my entry ban, but I know that the Polish Embassy sent an official request for information, and we are still waiting for an answer,” Pikulicka told Podrobno.uz in an interview.

In her interview, Pikulicka highlighted the obstacles she faced in the lengthy, stressful process for press accreditation in Uzbekistan. In other contexts, spanning from Lebanon to Afghanistan, the authorities had been less demanding.

After the ban, she underscored the unpredictability of her fate, as she was never warned of being under scrutiny. “I was never stopped by the police — no one told me that I was breaking any laws,” Pikulicka said to Podrobno.uz.

On November 23, Apple filed a lawsuit against the Israel-based NSO Group, the software company behind the spyware that was used to target journalists, activists, and politicians around the world. The Pegasus Project investigation in July 2021 unveiled the pervasive nature of state-sponsored surveillance globally.

At the same time, Apple sent emails to its users who might have been targeted by the Pegasus spyware. Aisana Ashim, the founder of the online magazine The Village Kazakhstan, posted the email she received online, which said that “[state-sponsored attackers] are likely targeting you individually because of who you are or what you do.” Dozens of other journalists and activists reported receiving the same email from Apple.

Just weeks earlier, Kazakhstan's government claimed that it had reached an agreement with Meta, formerly known as Facebook, which will allow it to access the social media's content reporting system.

Meta, however, denied the claim, saying that their policies are consistent for all countries.

Earlier this year, Kazakhstan adopted new legislation on “data localization” that would require social media companies to remove content flagged by the local authorities as potentially harmful for children within 24 hours. Companies that fail to comply could have their services shut down.

Officials justified the draft law by claiming it would protect children's rights.

In the past, internet giants have shown resistance to such content monitoring and control measures, but crafty local laws could become insurmountable obstacles in the future.

Data localization has become a hot topic in Central Asia.

Days later, on November 3, the country's main communications regulatory agency, Uzkomnazorat, blocked access to several online services for not having a registered office in the country. Popular messaging apps and social media providers such as Telegram, Facebook, Instagram, and LinkedIn were not accessible for about one hour.

Mirziyoyev swiftly fired the head of Uzkomnazorat for his “unilateral and erroneous” decision. Just months ago, however, the president had signed a new data localization policy into law, demanding that online service providers physically store the personal data of Uzbek citizens in the country.

While the restored access to social media was hailed as a “victory” by some observers, the incident looks more like a power move by Mirziyoyev, a way of letting the public know that he is in control of the country's communication networks and access to popular social media apps.