A story of country life, impacted by the changes happening beyond

The Commonwealth Short Story Prize has helped launch the careers of many writers, but Jamaican Roland Watson-Grant, who has won the 2021 prize for the Caribbean region, admits that it is “pretty exciting” to be shortlisted for a second time (his story, “Cursing Mrs. Murphy”, was shortlisted in 2017). Now in its 10th year, the Commonwealth Writers Prize awards five regional winners, in Africa, Asia, Canada and Europe, the Pacific and the Caribbean. Last year’s winner for the Caribbean was another Jamaican, Brian Heap. The overall winner will be announced in an online award ceremony on Wednesday, June 30.

Watson-Grant, a seasoned novelist, screenwriter, and travel writer, grew up in New Haven, a swampy area on the outskirts of Kingston. He received a Musgrave Bronze Medal for Literature from the Institute of Jamaica in 2018, and his non-fiction work has been archived by the Smithsonian Libraries.

His story, “The Disappearance of Mumma Dell,” describes a tragi-comic event in River Gut, a rural district that is “vanishing off the map,” and whose residents appear unaware of the impending fate of their community. A matriarch’s funeral gets derailed just before her body goes missing, but people are far more interested in a particular avocado tree with a strange history—although they should be more fearful of an ominous sign that has appeared in the neighbourhood. 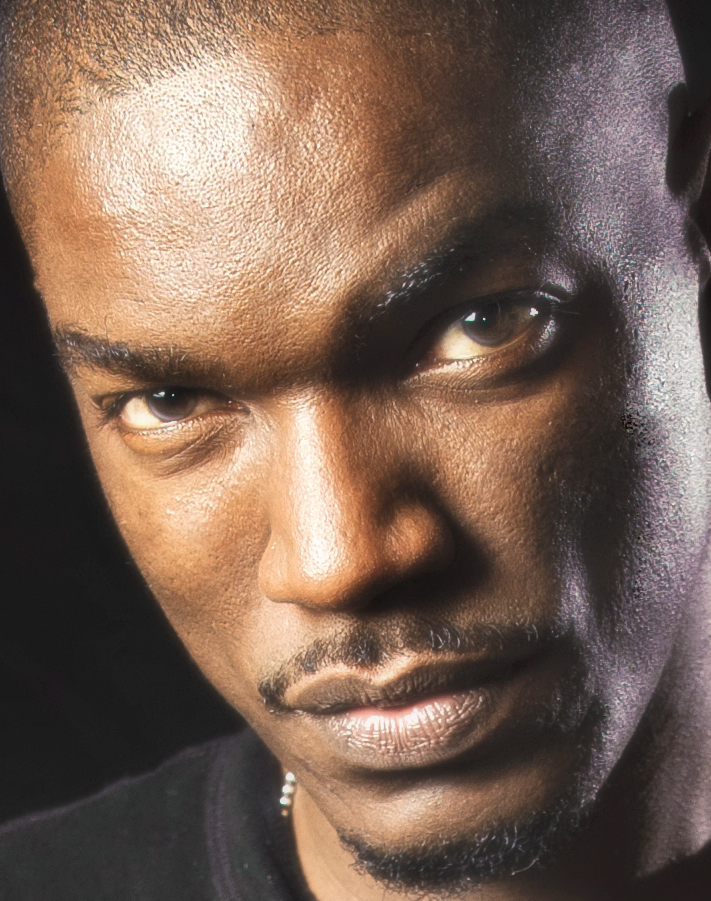 Via email and WhatsApp, I chatted with Watson-Grant about his story and what it tells us about the strained and tenuous links between rural life in 21st century Jamaica and the rapid changes taking place outside the narrow confines of communities like River Gut.

Emma Lewis (EL): You've said you are interested in “conversations between cultures”; how does the story of Mumma Dell offer us “a whisper from the past into the future”?

Roland Watson-Grant (RWG): I hope readers […] gain or regain an appetite for cultural practices around the planet, and that there will be still others who become intrigued by the world beneath their feet—cultures and practices covered up by time and conquest.

EL: The story asserts that “social media more powerful than obeah.” Is this new culture taking precedence in rural Jamaica?

RWG: I believe that new technology and ancient practices will coexist in perpetuity. It’s human to embrace what makes life easier while being very protective of what Great-Grandma believed.

EL: I burst out laughing, reading the first few paragraphs and yet, there is an underlying sadness as the narrative unfolds. Does the Jamaican ethos lend itself to using humour for conveying serious social messages?

RWG: One reviewer called my first novel, Sketcher, ‘a hilariously sad story.’ I totally get that. Crying-while-smiling is natural for those who have to adapt and move on. You kind of react to how [incredible] some situations are, and the laughter does not diminish the seriousness of it. As a matter of fact, the jocular perspective is akin to a sort of delirium, triggered by how crazy the experience is. A visitor would be appalled by much of what Jamaicans see as a manifestation of the meme ‘Jamaica is Not A Real Place’ or ‘Only in Jamaica.’

I think the collective Jamaican experience can be summed up in the words of Paulo Coelho: ‘We all have one foot in a fairytale, and the other in the abyss.’

EL: The Church of the Living Drum (wonderful name!) plays a central role in this story. Do you see its values and customs as part of the “older” village culture? Is its influence ultimately a negative or a positive one and is it evolving, or unchanging?

RWG: The Church of the Living Drum does represent older village culture. It is the stubborn resistance to an insidious apathy in the district of River Gut. The drum is never dead, ancestral energy lives on. Hope and religious fervour must remain alive, even as expansionist practices dig a grave for the district. Maybe ‘Church of the Living Drum’ will be the name of my next novel.

EL: Do small Jamaican communities like River Gut always have secrets and mysteries?

RWG: Yes. In the same way Kingston is crowded with urban legends, small corners of the island whisper personal truths, many related to localised events. Rediscovering these mysteries is intriguing.

EL: The traditions of rural Jamaica are directly impacted by technology, environmental degradation, and crime. There are several references to the government’s neglect of River Gut. Can country people adapt? Would shaking off old traditions help?

RWG: A place like River Gut, rich in natural resources, would always have a tense relationship with government. The residents would be agrarian […] interested in having proper roads to take goods to market, but might only see asphalt when a highway comes screaming through the silence or when earth-moving trucks arrive to fulfil another agenda. I believe many rural-folk will continue to feel betrayed by government in real life.However, there is no guarantee that shaking off old traditions will foster a better life any more than embracing technology will.

RWG: River Gut is a tipsy, indecisive, dreary place precariously perched on a hillside, caught between eras, wedged between hope and regret. It is not coming or going, there is a kind of stasis, a waiting-on-what-we-know-not. I could go on, and still nowhere in my description would you find the word ‘happy’ to describe this place between two parishes, except perhaps during ‘Happy Hour’ at Riggs Bar.

EL: I loved the references to fire and light in the story—the glow of the cell tower, the light from the bauxite train, Struggler’s cigarette. Is that the energy River Gut needs?

RWG: No. Those lights represent a stubbornness, how things refuse to spark in the district. Neither the cigarette (nor alcohol), nor the cell phone tower (nor any technology), will permanently solve River Gut’s problems. And the train only brings passing light. The spark River Gut needs will be generated by a people's resolve.

EL: Is the character of Struggler based on a particular person, or is he just a typical hustler?

RWG: I was trying to see if one character could embody all the scammers I have come across. The one that pretends to be out of gas on his motorcycle, beg you gas money, then ride off, the one who is a construction worker but always ‘never got paid this week.’ You cannot avoid writing about such characters.

EL: If I can put you on the spot, what are your thoughts on the encroachment of the bauxite mining companies on long-established rural communities?

RWG: I continue to be shocked to see episodes still enfolding. I have long marvelled at the gaping hole that is St. Catherine’s mud lake and wonder what are the stories that could fill it. Decades later we see this happening with little consideration of the human and environmental effect, and this is part of what fuels a mistrust of government.

EL: What is the future of River Gut? Has the “old culture” won in the end?

RWG: It’s my best guess that River Gut has entered another era of wait and see. It’s a pause, maybe until a new administration takes over and renders the land unfit for living because a Rumpelstiltskin from another country comes and says: ‘Enough of the sentimentality, where is the resource you promised me?’

While doing research for my first novel, I observed a stalactite at the Institute of Jamaica carved by Jamaica’s first inhabitants. It was dug out of the cave wall and sent to the museum floor to make way for either destruction or construction. My son is nine years old. I fear that perhaps in the future, it will be rare to observe ancient Jamaican culture in its natural environment. Museums will become like zoos: ‘And over here we have a carved chunk of cave…’