Widows, however, may receive artificial insemination from their deceased partners 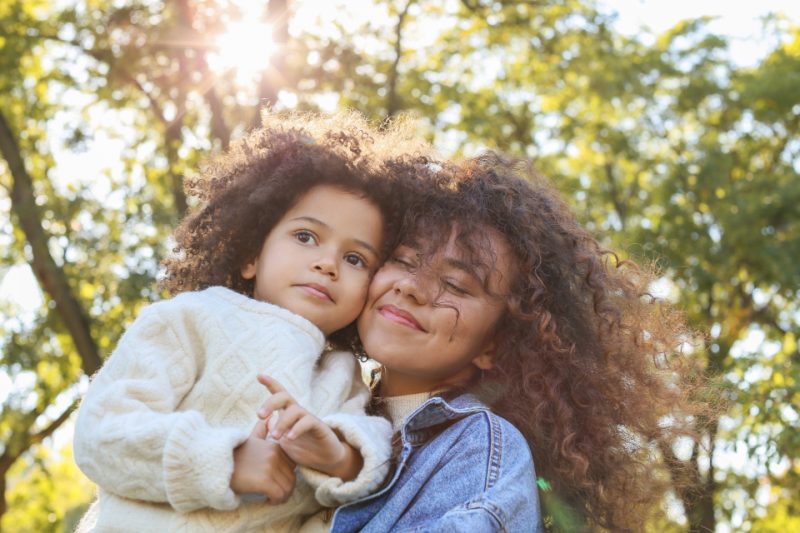 Photo from Stocksnap, under public domain.

If French queer couples and single women want a biological child, they have no choice but to resort to travelling outside the country, most commonly to neighbouring Spain and Belgium, for artificial insemination and in-vitro fertilization. In France, these medical procedures are strictly reserved for straight married couples who have difficulties conceiving a child.

On February 3, the conservative French Senate adopted the draft law which excluded its trademark feature—allowing single women and same-sex couples to have biological children in France.

The proposal, which is about extending the right to access fertility treatments to a larger number of French women, has been debated for years. It is part of a broader reform touching on ethics, examining a range of issues, from organ donation to the use of artificial intelligence (AI) in medical decision-making.

The Senate first voted to exclude single women from access to fertility treatments. Then, on the same day, the senators denied this right to same-sex couples too. Trans women and men, on the other hand, were never included in the draft law.

As it is a contentious issue with little agreement between France's two parliament chambers, it will now be the turn of a mixed committee, with representatives of the Senate and those of the more progressive lower chamber (l'Assemblée Nationale), to discuss whether to allow these women to start a family.

Yet, supposing the law is passed with the help of the lower chamber, it might be challenged in the Constitutional Court. Still, single women and queer couples have the hope of being able to legally have biological children in France within the next year.

Stephanie, a blogger who’s been following this saga closely, is hopeful that the lower chamber will vote favorably on the issue for queer couples:

Even if women earn this win in a few months, they will have to pay for the medical treatments out of their pockets. In January 2020, during the first reading, the French Senate denied the possibility of medical costs being covered by the social security system. The reasoning: heterosexual couples seeking fertility treatments do so on the basis of a medical diagnosis, unlike same-sex couples or single women.

Laurence Rossignol, a left-wing senator who serves as Vice-President of the Senate, has compared this reasoning to the 1982 debates around abortion:

The debate has been dragging on for years, much to the dismay of would-be parents as well as existing “rainbow” families who are forced to exist in a grey legal zone, whether they attempt to (illegally) secure a sperm donation by their own means or request fertility drugs and medical exams from a sympathetic gynaecologist, who in turn risks losing their licence. Becoming a parent in France is often a costly obstacle course, which does not end at the child’s birth, as only one of the partners in a same-sex couple is automatically recognized legally. The other has to adopt their child through a lengthy process.

During the same voting session, the Senate also approved an amendment, popularly known as “post-mortem assisted reproduction,” that would allow a woman whose partner passed away to use his sperm for an artificial insemination in a medical setting.

Twitter user @ManonWyr shared her dismay with a sarcastic comment on the government’s disregard for lesbians’ rights:

In a world where dead people have more rights than lesbians. Welcome to France…

Conservative voices have strongly pushed against this debate, with regular marches against the draft law and media appearances to defend “traditional family values.” These are the same groups that protested against same-sex marriage in the early 2010s.

On this side of the issue, the Senate's vote was celebrated as a victory for women and children, with tweets highlighting the recurring arguments of opponents to the draft law:

The youth of France hail the courage of the Senate who have just voted against article 1 as well as article 2 of the bioethics draft law! This evening, there is no fertility treatment without a father, and no sperm or egg freezing for personal reasons! [Ed. note: In France, only gamete donors and people with certain medical conditions likely to threaten their future fertility are allowed to preserve their own gametes for future use] Big news for children and women!