'We had to step in to save local football' 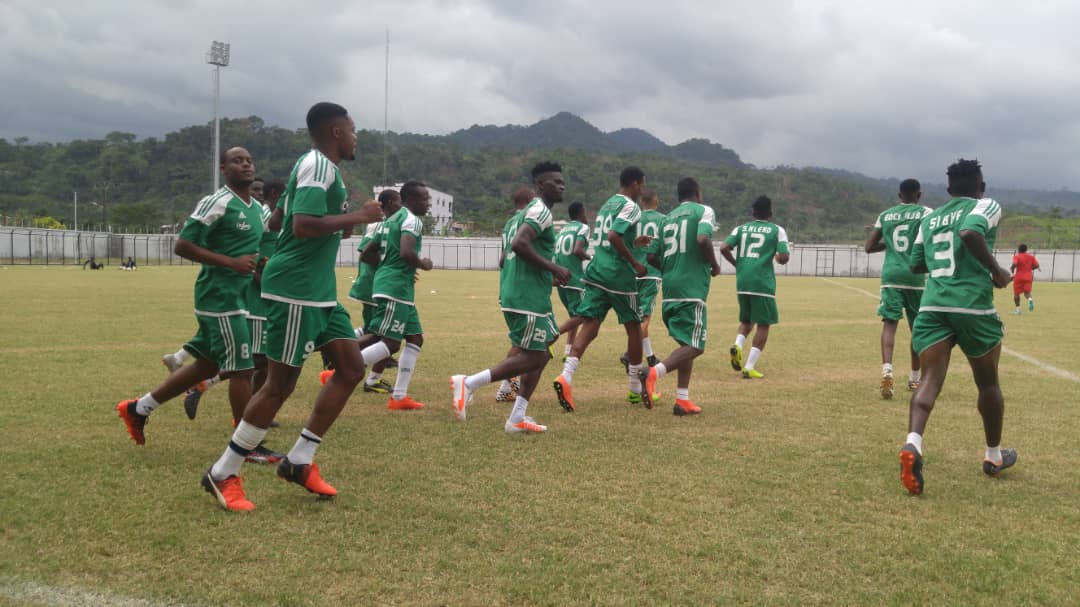 Cameroon will host two big football events in the next two years: the 2020 African Nations Championship (a tournament restricted to African players playing in their domestic leagues) and the 2021 Africa Cup of Nations.

Yet, the country’s domestic football leagues have seen years of regression and neglect.

The central African nation won the 2017 Africa Cup of Nations in Gabon (its fifth title), but at the moment, it can only show off its international selections. The country’s league football has ground to a halt due to a lack of sponsorship and the constant migration of its players to North Africa or Europe.

However, the country’s football authority, the Cameroon Football Federation (Fecafoot) has decided to restructure the men's and women's senior leagues and create a youth league for the first time.

We have started a great project to rebuild our football and there is a lot to be done on all fronts. We must stay focused on our goals in order to succeed.@FecafootOfficie @CAF_Online@FIFAcom#Football #Passion 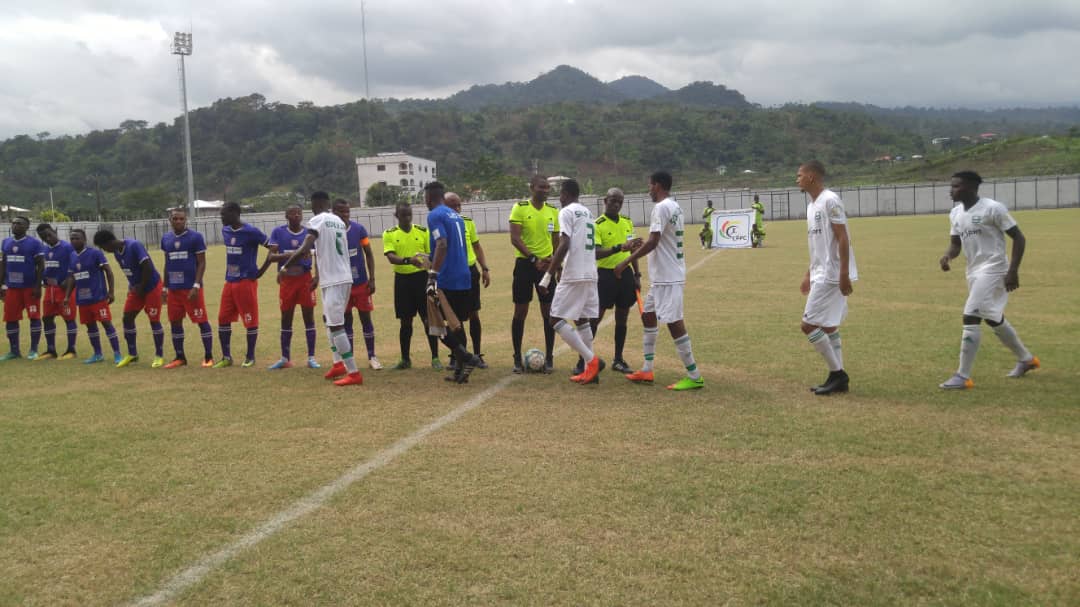 League 1 game pit Union of Douala against Colombe of the Dja and Lobo at Limbe Stadium in Limbe, Cameroon, in 2019. Photo by Ekonde Daniel, used with permission.

Suspension of the league management body, creation of interim committee

In late August, Fecafoot held off on the activities of the Cameroon Professional Football League, a body organizing the country’s first and second division championships, over repeated breaches of its own statutes.

The following month, the Cameroonian Football Association created an interim body to manage the leagues for two years.

Njoya, Fecafoot president, told BBC in September that he wants to attract new sponsors and ensure credibility in the running of football. Njoya, who became the president early this year, explained:

We had to step in to save local football that is in a desolate state now. Our championship is far from being glamorous and the most glaring example is the poor performance of Cameroonian clubs in continental competitions…

… The league can’t account for state and Fecafoot money handed out to them and the two main sponsors of the domestic championships have left. We feel things can be done better and that’s what we’re trying to change.

Today, the closest the country has gone is the final level, when Coton Sport lost the 2008 finale to Egypt’s Al Ahly.

Yannick, a football fan in the town of Buea, southwestern Cameroon, says he used to relish the country’s giants Canon Yaoundé and Tiko United when they clashed in western Cameroon. Yannick, who requested not to share his last name, said he was optimistic that Fecafoot can relive the memories. On October 16, he told Global Voices:

I used to watch Tiko United host Canon here in Tiko [a town in Cameroon’s western coast]. People will gather around the stadium to watch entertaining football but we don’t have that now because the organization is poor. The move by Fecafoot is good – hopefully it brings football back.

The federation promised to pay monthly salaries of 18 players in each club, to help teams who can’t meet their financial demands, which they announced at a press conference in Yaoundé this month.

Despite hosting the Women’s Africa Cup of Nations three years ago, Cameroon only restructured its women’s league this year, amid calls for the sport’s improvement after an embarrassing World Cup loss to England in June in France.

A transitional committee was created by Fecafoot to rearrange and oversee the league for two years.

Canon Filles brushed aside Vision Sports 5-2 in the inaugural game in Ydé.

“This is a historic day because one of our [campaign] promises was to set up the Women’s Football League and today we have done it. Women’s football today as you know is one of the most important events of the century and we want to give it all the attention it deserves,” Njoya told local media on September 9 while installing the committee.

The female competition started this October.

Setting up a youth league management

The central African nation’s Under-17 [U-17] football team are champions of Africa after winning the U-17 Africa Cup of Nations this year in Tanzania and are in Brazil for the global event starting late October.

But youth football had never been a national priority, until Wednesday, October 16, when the federation decided to set up a youth football team, during its executive committee meeting in the country’s capital, Yaoundé.

The league is expected to kick-off at the end of November with the former president of FC Sion Swiss club, Gilbert Kadji, voted president.

“I am very proud, but it’s a big challenge because youth football is not only to prepare those who will be professionals in the future…it’s also to make the maximum of young Cameroonians who want to play football, love to play football. And tomorrow they will be those to help the federation,” he told media outlet Kick442.

As the men’s and women’s senior leagues begin this month, many want to see Fecafoot change. Epie, a former local league supporter who requested not to share his last name, says he's now a staunch Manchester United fan but will be following Cameroon's developments closely. He told Global Voices on Friday, October 18:

I don’t [usually] follow local football again because the organization is poor; players don’t play with zeal as we see on our TV screens in Europe. More to that, the organizers are not serious.