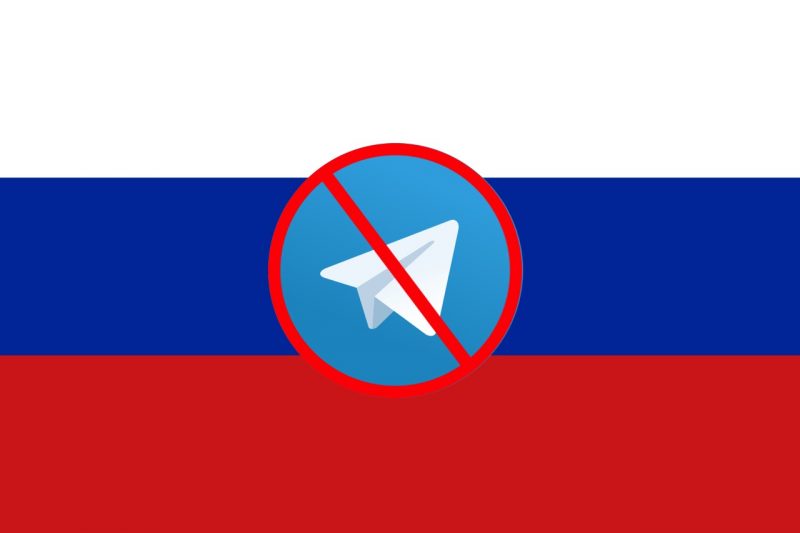 As a Moscow court ordered the ban of messenger app Telegram on April 13, 2018, Deputy Communications Minister Alexey Volin assured the public that those who want to keep using it “will look for ways to bypass the blocking.” In a rare moment of consensus with the Russian authorities, many Telegram users agreed.

Though conceived as a messenger app similar to WhatsApp, Telegram earned its popularity in Russia thanks to its “channels,” a blogging platform somewhere between Twitter and Facebook which quickly attracted political commentators, journalists and officials. Telegram channels are a booming business, too: they are widely used in political and corporate wars. Last year Vedomosti, a Russian business newspaper, claimed that political ads (or damaging leaks) on Telegram's most popular channels could cost as much as 450,000 rubles ($7,500.)

But Telegram's CEO Pavel Durov has repeatedly and vocally refused to comply with the demand of Russian security services to give up the messenger's encryption keys.

And as the year-long battle between Telegram and the Russian authorities came to a head with the decision to block the app, reactions to the announcement have been passionate.

“Russia has finally become the world's second largest economy after China! At least in the field of permanently blocking Telegram,” wrote Kristina Potupchik, formerly a press officer for a pro-Kremlin youth movement.

Other channels took a defiant stance, encouraging their followers to find ways around the blocking.

“They are blocking us, and we get stronger!” wrote the author of the Deer of Nizhny Novgorod, a channel focused on politics in the Nizhny Novgorod region.

Like several other channels, the Deer of Nizhny Novgorod provided links to tutorials on how to circumvent the blocking of Telegram using a VPN or Virtual Private Network. “If you’re not a grandmother, you’ll be able to do it very easily and quickly,” he added.

But not all agree that cheating your way out of a government ban is a walk in the park:

Channels dedicated to Russian politics and the inner workings of the Kremlin – among the most popular on the platform – also largely claimed they were not worried by the ban.

“About 85% of our users have installed one [a VPN] in the last 24 hours. If you haven’t, here are the instructions,” channel Karaulny (The Sentinel) told its 66,000+ followers.

The owner of Nezygar (“Not Zygar”, a play on the name of Mikhail Zygar, a Russian political journalist and author of the best-selling book All the Kremlin's Men), one of the most influential political channels with 133,000 followers, told Russian outlet RBC the ban “confirmed Telegram’s status as an independent platform.”

“Nezygar will stay on the platform and won’t move to another,” he added.

Others took a different road. Sergey Boyarskiy, the deputy of the ruling party United Russia, published on Twitter a video showing himself dramatically deleting Telegram from his smartphone:

I am following the court decision. I abide by the laws of the Russian Federation.

Chechnya's strongman leader Ramzan Kadyrov, who was banned from Instagram in December 2017, also said he would not try to make any attempts to bypass the blocking. Instead, Kadyrov told the Russian press agency TASS, he would switch to Mylistory, an obscure Instagram clone developed in Chechnya.

More likely contenders in the race to snap up Telegram’s user base are Viber and TamTam, two messenger apps which have also emphasized their “channels” feature. The latter, which belongs to the Russian digital giant Mail.ru, placed timely ads in three Russian business newspapers on the day Telegram’s blocking was announced by a Moscow court. In Vedomosti and Kommersant, the full-page ads showed this message:

“Just in case, we’re here.” A more tailored ad appeared in “Business Petersburg,” reading: “Channels 2,000 times bigger than in Petersburg,” a reference to the city’s many water canals (which is the same word in Russian.)

Vkontakte, Russia’s most popular social network, also announced a program to promote Telegram channels with more than 1,000 subscribers who are ready to switch to Vkontakte.

Not all Telegram users are confident that the app will survive the blocking, however. The owner of Cello Case (a hint at Putin's longtime friend and accomplished cellist Sergey Roldugin who got astronomically and inexplicably rich, according to the Panama Papers,) a channel followed by more than 142,000 people, told the RBC outlet its daily view count could drop by half if the blocking is enforced.

Mash, a news channel with more than 280,000 followers created by the former deputy head of pro-Kremlin media empire Life wrote on Telegram it would continue publishing on the messenger app, but also listed all the other social networks on which it is present.

“All the top admins are really feeling the blues,” the owner of the channel “Akitipol” (the Russian word “politics” in reverse, followed by more than 15,000 people) told the news channel 360.

So far, Telegram remains available in Russia, though sources have told the Interfax news agency that blocking could start as early as April 16.