‘Aesthetics Japan’ Tweets the Beauty of Japan, From Neon Lights to Misty Mountaintops 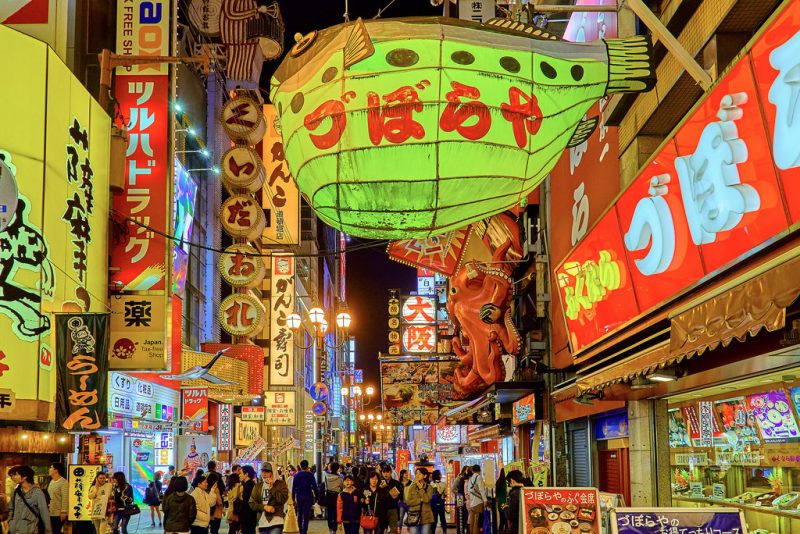 There is no shortage of social media accounts devoted to posting fantastic photos of Japan. As street photographer Lee Chapman documents his daily life in Japan through photos, Instagram's Tokyo Camera Club offers stunning snaps of Tokyo and beyond to its over 400,000 followers. In a similar vein, Twitter account Aesthetics Japan posts various photos in order to encourage followers to appreciate the beauty of the archipelago through photos featuring its scenery, art, and food.

The account was established in 2016 and today has more than 93,000 followers.

In an interview with Global Voices using Twitter's Direct Message tool, the account holder, who also runs an ecommerce site for anime fans, and who wishes to remain anonymous, said they started the account due to their love of everything Japan, an interest started in childhood: “It was traditional Edo architecture and nature that attracted me to it. Then as I grew older, the neon lights of Tokyo made me love it all over again.”

In the interview, the author was quick to state that these photos are not their own. Instead, they curate the photos, which are sourced from Flickr, Twitter or other sources.

Fans seem to appreciate the effort, with some being reminded of their own experiences in the Japan, while others are simply amazed by the quality of the curated photos.

This is so pretty