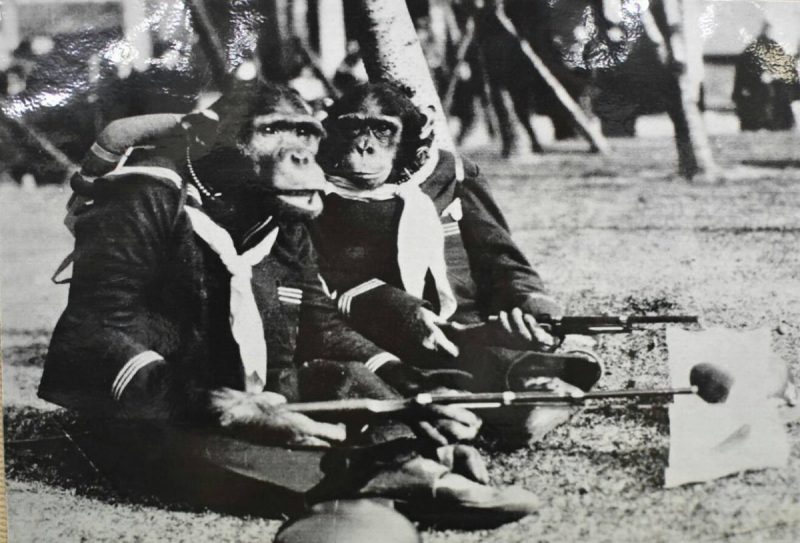 Prolific Twitter user Mulboyne has posted a series of images that provide a fascinating glimpse of pre-war Osaka as Japan embraced militarism and total war.

Mulboyne, a long-time resident of the country, makes frequent posts about Japan on Twitter, covering everything from what is likely the least popular rolled sushi to be sold in Japanese supermarkets to the top image search result for “gaijin” (“foreigner”, in Japanese) and trends in corporate rebranding.

In this case, Mulboyne has posted a series of photographs of pre-war Osaka, when the city briefly became the largest city in Japan after the Great Kanto Earthquake devastated Tokyo in 1923.

Osaka was already benefitting from a booming textile industry, which earned it the label “Manchester of the East”. This Expo took place in 1925. pic.twitter.com/1l8Dr5giLM

Here's one of the displays at that 1925 exhibition, showing the foodstuffs making up the daily diet of Osaka people. They certainly weren't trying to flatter themselves with that face. pic.twitter.com/qYRjTuAQtz

The Twitter thread, which starts by exploring pre-war Osaka, shifts towards exploring the life of one of the most famous residents of Tennoji Zoo in Osaka at the time, Rita the chimpanzee, as documented in the 2010 book by Mayumi Itoh, “Japanese Wartime Zoo Policy: the Silent Victims of World War II.”

In the 1930s, one of the most popular animals at Tennoji Zoo in Osaka was Rita the chimpanzee. pic.twitter.com/zDoJXm72zj

In 1940, the zoo dressed Rita up in an army uniform. pic.twitter.com/HyqEl9a04x

However, before Japan's war with the United States and other Western countries began, Rita gained a consort, only to die in childbirth.

By this time, she had a partner called Lloyd, and he got in on the act too. pic.twitter.com/OtN5u0Dtej

Rita had a stillbirth in 1940, and died shortly afterwards. Her predecessor at the zoo, a chimp named Taro, had died of overexertion. Rita also had a demanding schedule. pic.twitter.com/xWswnkeR0t

Lloyd survived, but not as Lloyd. When the Ministry of Education banned the use of English, he was renamed Katsuta. There's a statue of both chimpanzees at the zoo. pic.twitter.com/mJcVzxlww9