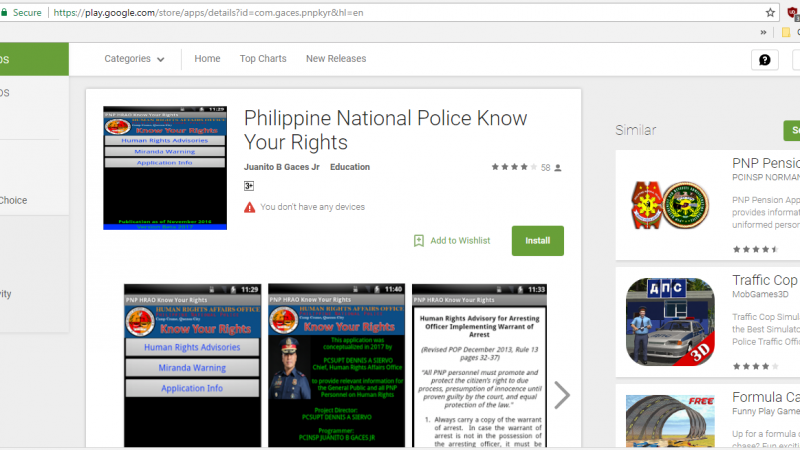 Downloadable from the Google Play Store, the PNP app contains information on the Miranda doctrine that refers to a suspect’s right to remain silent, rules on conducting checkpoints, crowd control operations, implementing arrest warrants, search warrants, custodial investigations, the right against torture, and the rights of those arrested, detained, or subjected to custodial investigation, among others.

PNP’s “Know Your Rights” app was launched a day before President Rodrigo Duterte ordered the police force back to his brutal “war on drugs,” just two months after he excluded them from the campaign following an uproar over the killings of teenagers. 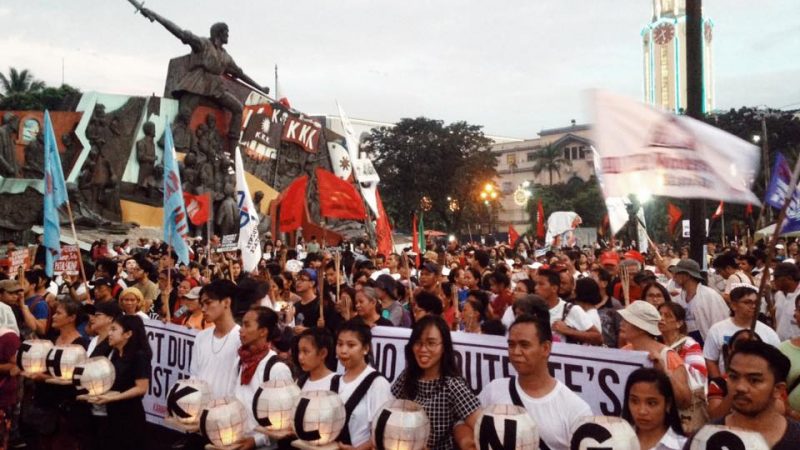 Human rights groups say the anti-drug campaign, Duterte's centerpiece program, has claimed the lives of approximately 13,000 people accused of small-time drug peddling or suspected drug use who were brutally murdered by police and state-sponsored vigilantes.

The PNP app does not impress human rights advocates amidst the continual pile-up of murders linked to Duterte’s “war on drugs,” anti-Moro “war on terrorism,” and “all-out war” counterinsurgency operations against the country’s communist revolutionary movement. 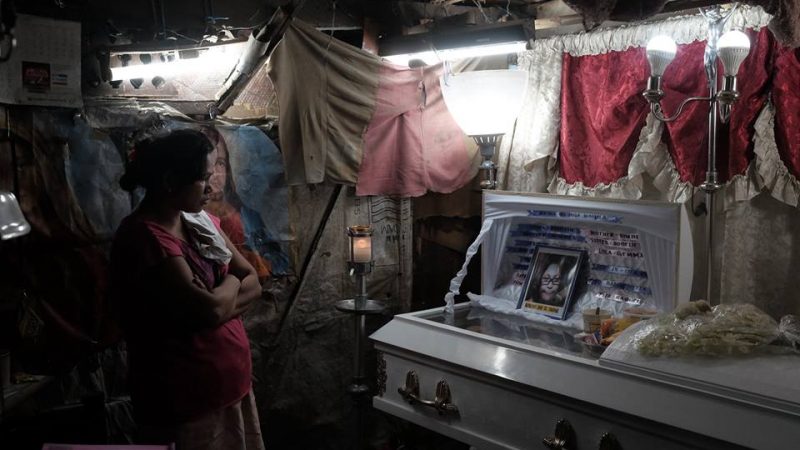 Majority of the victims of tokhang (anti-drug operation) are urban poor residents. Photo by Ciriaco Santiago, used with permission.

Netizens and the country’s Commission on Human Rights have also raised concerns over the app’s alleged intrusion into the user’s right to privacy. Tech writer Art Samaniego, Jr. asked in a Facebook post why installing the app requires special permission to access the user’s phone calls and phone log, SMS messages, and even photos and other media files:

I see red flags in “Know your rights” app of the Philippine National Police. If it's purpose is just to “provide relevant information for the general public and all PNP personnel on human rights” then, why does it need to access my SMS, check my phone logs and view and use my photos and videos?

The Department of Information and Communications Technology has since reportedly asked the PNP to update the app so that it no longer asks users access to private information. But even as the tech news beat have vetted the app to be relatively safe for download, the bigger issue Filipino rights advocates maintain remains the Duterte administration’s blatant disregard for human rights:

It doesn’t matter how many online apps the PNP intends to launch on human rights, nor how many copies of human rights manuals they disseminate. These cannot erase the irrefutable fact that offline and on the ground, they are among the foremost rights violators in the country. 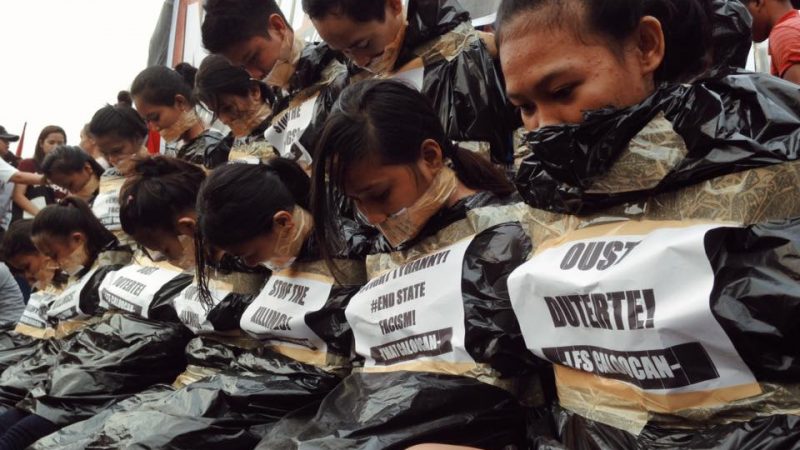