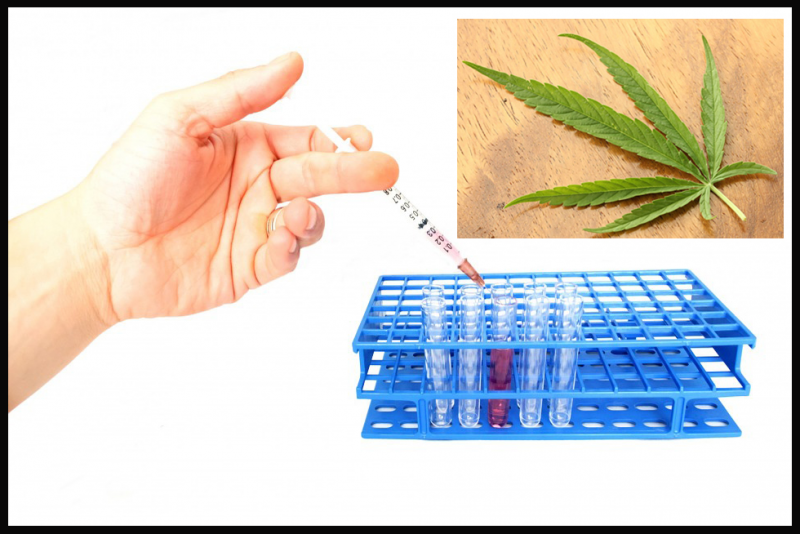 Trial drug testing of welfare recipients is to be introduced by the Australian government. This measure may well turn out to be popular with voters. An online poll taken since 2015 by isideWith.com has 59% answering ‘Yes’ to the question “Should welfare recipients be tested for drugs?’ from more than 35,000 responses.

However, it has copped lots of flak online by Australians who view it as reinforcing stereotypes surrounding poverty and unemployment or as violating people's privacy.

Centrelink is the government agency responsible for welfare payments and many other human services. The trial will involve 5,000 new recipients of their job seekers and youth allowances, who will be submitted to random testing for illegal drugs. Three locations will be selected.

Those who test positive will have their payments quarantined and face other restrictions. Quarantining involves restricting the types of goods and services welfare payments can be spent on such as food and accommodation.

There was a lot of cynicism on Twitter, such as Clancy Benson:

Not everyone was against the idea:

Cant fathom complaints about drug testing for the dole #auspol. Do they realise dole is our money, used to purchase drugs? #Budget2017

You need to pass a drug test to get most jobs these days. Why should taxpayers pay for drug addicts to sit on their arse?? #auspol https://t.co/PTXfwdoH4U

Maggie Gardener responded with criticism of a US testing scheme in Florida:

@Kev_Hearn American experience has not been good. Read this articlehttps://t.co/h4JYva4SwS
Only good for drug testing companies

The 2013 post on Sobre Ebriedad, the blog of a law student and public health activist, argues that “the only state to have implemented drug testing for the Temporary Assistance for Needy Families (TANF) [welfare] program–actually lost money”.

Josh Butler at Huffington Post Australia summarised a meme suggesting other recipients of government money should be included, especially parliamentarians:

The overwhelming Twitter response to the plan to drug test welfare recipients: drug test politicians and their staff too #budget2017

Others attacked what they saw as government hypocrisy:

In a bizarre twist, authorities plan to identify areas of high drug usage by testing the sewage system. The Australian treasurer, Scott Morrison, has confirmed that these tests will be used for the trial.

Hugh Rundle, who describes himself as a flaneur [(someone who saunters around observing society), responded:

Of all the creepy things about Australia's government, testing sewage to find welfare recipients to drug-test might just be the weirdest. https://t.co/62ko8hZqoy

Some commentators looked at the broader picture of a so-called war on welfare recipients. In her post ‘What on earth has Australian Treasurer Scott Morrison been inhaling?’ for the North Coast Voices blog, Clarence Girl attacked the treasurer's “disconnect from reality”. She also criticised tougher requirements on job seekers searching for employment as an “exercise in cuckoo land thinking” and “heartless”.

Job seekers aged 30-49 years have had their annual activity requirement of 30 hours per fortnight increased to 50. The activity includes part-time work, study, volunteering and other forms of participation. Job seekers between 55 and 60 can now only make up 15 through volunteering rather than the full 30 hours of their requirement. Those between 60 and pension age have had an activity requirement of 10 hours per fortnight introduced, which can be volunteering. The pension age is currently 65 with gradual increases to reach 67 years by 2023. A government fact sheet, Welfare Reform – 2017 Budget, outlines these and other changes such as the drug testing trial.

Sean Kelly of The Monthly news magazine disputed Prime Minister Malcolm Turnbull's explanation that the drug testing policy is about “love”. He argued that the real motivation was a populist appeal:

[…] in this case: the government wanted headlines about cracking down on bludgers (and it got them). It cynically decided it would pick on the unemployed – those among us who are vulnerable to poverty, homelessness and mental health problems – because they can’t fight back.

Meanwhile, at the Australia Bulletin, Jessica raised some “unanswered questions” about the policy:

The data-driven profiling of welfare recipients raises a number of ethical questions the government should answer.

Can the security of the data be adequately protected?
Will the information be used solely for its original purpose?
What procedures will there be to challenge your selection for a drug test?

She was one of a small number online who voiced concern about the growing intrusion into our privacy:

Many of our actions are now observable, searchable and traceable, and surveillance is more intrusive and extensive than ever. But the impact of this can fall more heavily on disadvantaged communities.

So-called “random” drug testing is just another example of this worrisome trend.

What are they smoking in Canberra? Welfare drug test trial targets most vulnerable https://t.co/CV8SKNbJy8 via @theage