Back in the USSR?: Critics Say Draft Legislation Puts State Above Rights in Kazakhstan 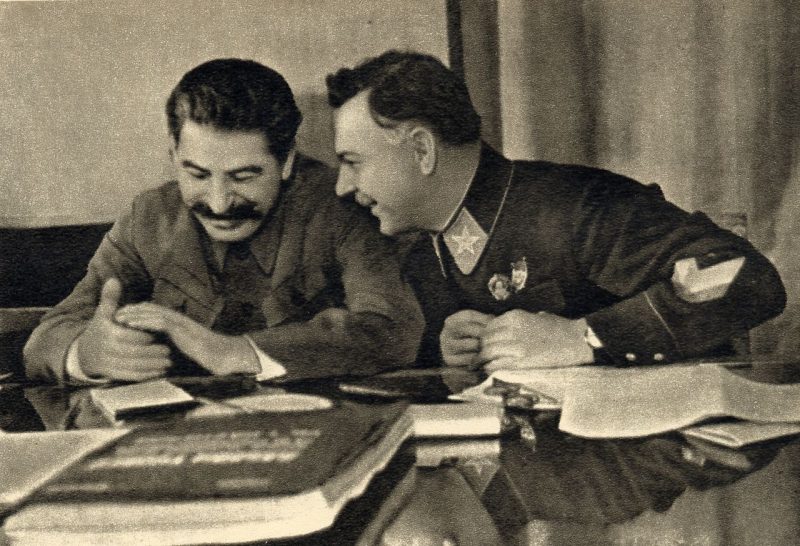 Social media in ex-Soviet Kazakhstan was shaken up this week by news the Ministry of Justice is working on a draft bill according to which Kazakhs could receive life imprisonment, the death penalty or be deprived of their citizenship for “harming vital national interests and stability of the state and society”.

Following a backlash, the government appeared to withdraw the bill, but other amendments to the criminal code do little to inspire confidence that Kazakhstan is moving in a democratic direction.

According to recent constitutional changes, any citizen involved in terrorism or armed conflict can be deprived of citizenship. Domestic criminal law is now undergoing an update to fit in with the new constitution.

The most controversial aspect of amendments to the criminal code proposed by the justice ministry was article 184-1, which stated that “infliction of grave harm to the  vital interests of the state and threatening the stability of the state and society” would be punishable by death, life imprisonment and deprivation of citizenship.

Can we designate people that leave their rubbish bags lying around outside their apartment doors enemies of state interests and remove their citizenships?

Utebekov also made fun of the Ministry of Justice employee who said that those deprived of citizenship can no longer enjoy “social benefits” as Kazakh citizens.

“What social benefits is he talking about? Are you scared of being deprived of ‘all the benefits of being a Kazakh citizen?'” he wrote on his page, hinting at the limited rights enjoyed by ordinary Kazakhstanis in the authoritarian Central Asian state.

Many drew attention to the Soviet-style formulation of article 184-1, similar to the “Enemy of the Nation” (Враг народа) formulation during the Stalinist terror that saw mass shootings carried out to silence dissent .

Other Facebook users assumed that the changes were specifically targeting Mukhtar Ablyazov, a bitter opponent-in-exile of long-reigning President Nursultan Nazarbayev, who is accused of embezzlement and is presently being tried in Kazakhstan in absentia.

The French Council of State (Conseil d'Etat) blocked Ablyazov's extradition to Russia in December 2016, stating that the case is politically motivated.

What is grave harm? What are vital interests? How to measure the harm to those interests? Is criticism of the government grave harm to stability?

Long-time oppositionist Sergey Duvanov argued that imprisoning, executing and depriving citizens of citizenship represented a drift back towards Soviet-era totalitarianism:

Article 184-1 suggested by the Ministry of Justice reminds me of Stalinist article 58 according to which, more than half a million people were shot dead during Soviet rule.

After the reaction on social media, the Ministry of Justice removed the draft bill from their website and organised a press briefing with reporters. During the briefing on March 28, the deputy justice minister pointed out that the amendments to the criminal code would be subject to revisions.

Since then, it appears that the scandalous article 184-1 has been removed, following a recent trend whereby Kazakh authorities back down in the face of public uproar.

However, a stipulation allowing deprivation of citizenship was added to the existing Article 174 (“incitement of social, religious and national discord”), whose wording many have argued is just as dangerously vague as “harming vital national interests and the stability of the state and society”.

After all, Article 174 has already been used by authorities to silence and prosecute opposition activists in Kazakhstan. In one such case, the leader of the unregistered opposition party Alga! was jailed for seven-and-a-half years for “inciting social discord”. No real opposition party has existed in Kazakhstan since then.

The final version of the amended criminal code should be made publicly available after April 4 and sent to President Nazarbayev for his signature after approval by the country's rubber stamp parliament.