‘I Do Not Want Any Children to Develop Cancer Like Me’, a Fukushima Resident Says 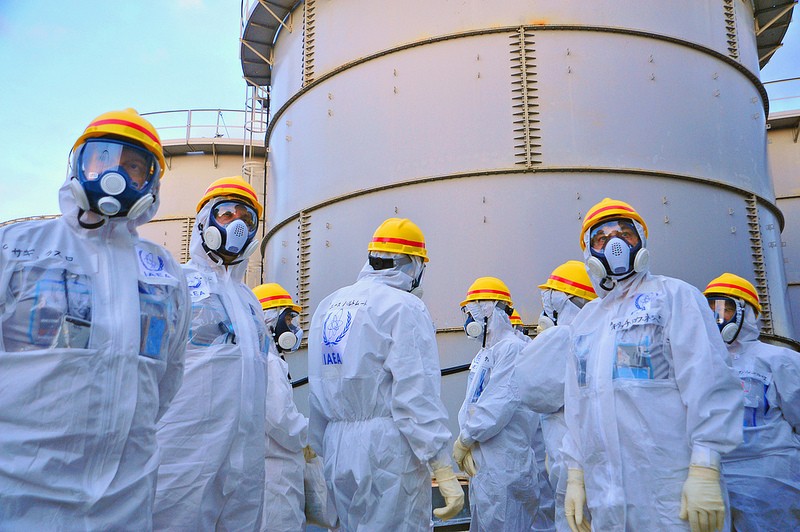 Independent filmmaker Ian Thomas Ash has uploaded to YouTube a four-part interview with a young woman from Fukushima Prefecture who has been diagnosed with thyroid cancer. Now 20, the interviewee was 15 years old when, following the March 2011 earthquake and tsunami, the Fukushima Daiichi nuclear power complex lost power and the ability to cool fuel in the reactors. The lack of cooling caused a series of hydrogen explosions that severely damaged four of the six reactors at the Daiichi complex.

As a result of the explosions and subsequent fires, nuclear contamination was spread over a large part of Japan's northeast. The young woman interviewed in the documentary, who wishes to remain unidentified, is one of 166 Fukushima residents who were 18 or younger at the time of the nuclear disaster who have been diagnosed with or suspected of having thyroid cancer (as of February 2016).

While some attribute the rise in cases of thyroid cancer to more rigorous screening, Ash notes that 74.5% of young people aged 18-21 as of April 1, 2014 who were living in Fukushima at the time of the nuclear accident have not yet taken part in the official thyroid ultrasound examination.

“This young woman’s reason for speaking out is to motivate the families of children who have not yet received the thyroid ultrasound examination to have their children tested,” Ash says in his introduction to the interview.

The interview has been uploaded to YouTube in four parts: part 1, part 2, part 3, part 4.

The woman says according to her doctors, her cancer was caught at the right moment. Had she waited any longer, they told her, the cancer could have spread. As a result of the illness, she had part of her thyroid removed.

She will begin working in a nursery school this year, and is pained to think of any other children going through what she has endured:

I would hate if any children I taught developed cancer. To tell the truth, I do not want any children to develop cancer like me.

Ash, based in Tokyo, makes short documentaries about life in Japan after the March 11, 2011 earthquake, tsunami and nuclear disaster.