Is Open Government Political Theatre for the Corrupt? 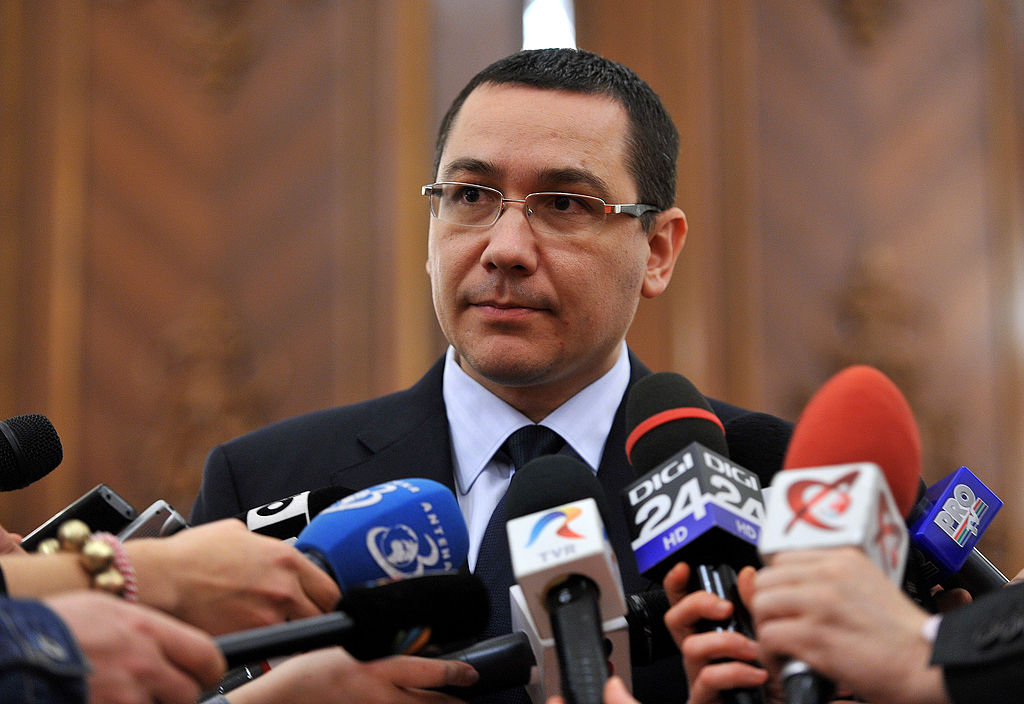 This past summer, I decided it was time to go back to Romania, the country my family fled from 25 years ago. After decades of communist rule under dictator Nicolae Ceausescu, the country still has a long way to go to overcome his legacy, and I wanted to be a part of that.

I spent three months working with Funky Citizens, a local NGO that works on anti-corruption and democratization issues using research-based advocacy and technology tools. There, I had the opportunity to work with members of civil society and government alike on accountability and anti-corruption issues. When I left, the country was in the midst of very intense political debate.

Then two months later, when I arrived in Mexico City for an open government event, Romania and its political mayhem took to the main stage, quite literally.

The event I attended was the Summit of the Open Government Partnership (OGP), a multilateral initiative of now 69 participating countries where members of civil society and government work together to promote transparency, strengthen governance, and fight corruption.

So you can imagine my surprise when I saw the lineup for the inaugural session of the Summit and read the name of none other than Romanian Prime Minister Victor Ponta.

For those who don't know, Romania's PM @Victor_Ponta is currently on trial for #corruption. Yes, the one on stage at #OGP15

After being charged on multiple accounts of fraud, tax evasion and money laundering on July 13th, Victor Ponta was finally indicted on these corruption charges two months later. And now, there he was on the Open Government stage, sitting in the front row among other high level government officials from around the world.

He spoke about the importance of transparency, of openness, and of technology for government. He did not, however, speak about the pervasive corruption in the country. He did not speak about his indictment. He did not speak about the agency that brought these charges against him—last year the National Anti-Corruption Directorate (DNA), led by Laura Codruţa Kövesi, prosecuted 24 mayors, two ex-ministers and a former prime minister, not to mention more than 1,000 other public officials, including judges and prosecutors. Their conviction rate was more than 90%.

Then, exactly one week to the day after performing on the OGP stage, preaching “transparency is always, in any case, the right choice for a Government,” Victor Ponta resigned as Prime Minister.

The incident that sparked this move? Protest.

A devastating fire in the Bucharest nightclub Colectiv caused by negligence and violation of safety codes claimed the lives of 60 people, and put more than 100 others in hospital. On Monday, November 3, more than 20,000 demonstrators took to the streets of the capital city, chanting “Coruptia Ucide” (“Corruption Kills”). They demanded the resignation of Victor Ponta as well as the mayor of Bucharest among other elected officials.

To people’s surprise, the next day he did just that. He resigned.

Yet even after his resignation, the protests continued. This was about much more than Ponta. It was about the way in which everyday corruption affects each one of us. How it can hurt or even kill your family or your friends.

During the following days of protests, people of all ages and backgrounds united in the streets, demanding more responsive, cleaner government and less corruption. They called for a real change in the entire political class, a change in the institutional and individual level. 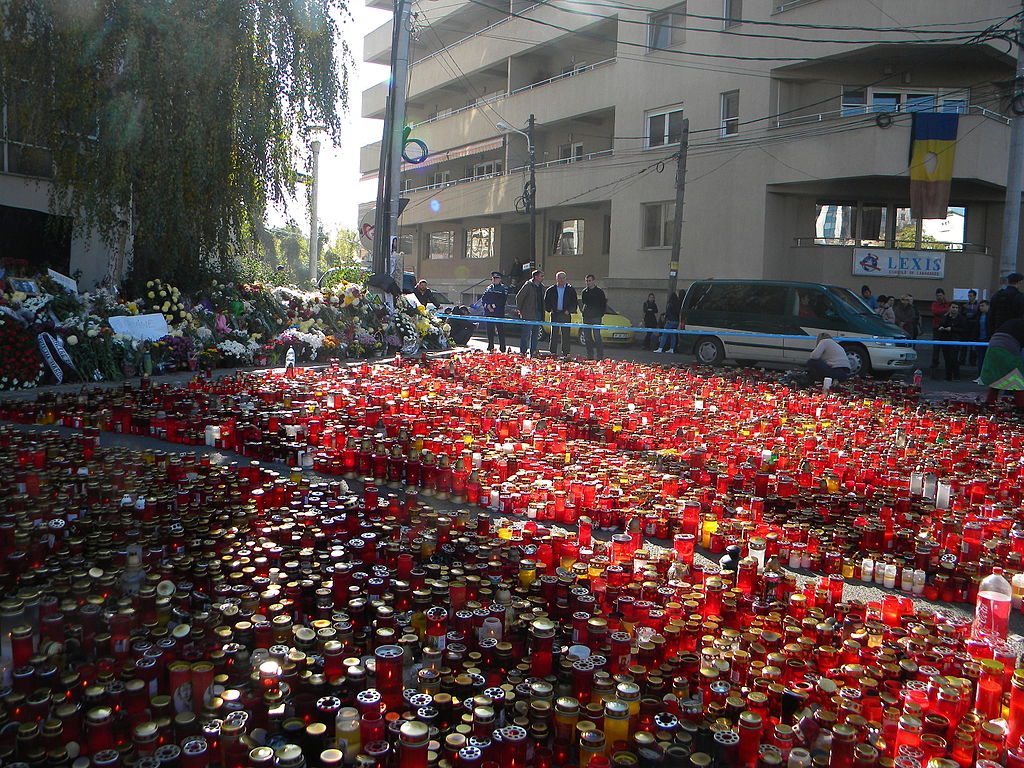 For the first time, civil society members were invited to speak directly to the President to discuss their grievances. Elena Calistru, Executive Director of Funky Citizens and one of the ten people selected to attend the session with the President, reflected on the historic moment, saying “the accident showed a huge gap between government and society… in a low representation of the community interests in governmental priorities.”

The elimination of corruption cannot be an aspirational goal: it must be a non-negotiable requirement for OGP participation. That goes for the member states as well as the leaders the Partnership chooses to promote and lift up in public forums. If this isn’t the case, then what are we doing other than putting on a political show?

Anca Matioc is Romanian Chilean Mexican Gringita (order varies) with an interest in governance and anti-corruption and social movements. She tweets at @AncaMatioc. A version of this article was originally published at Medium.