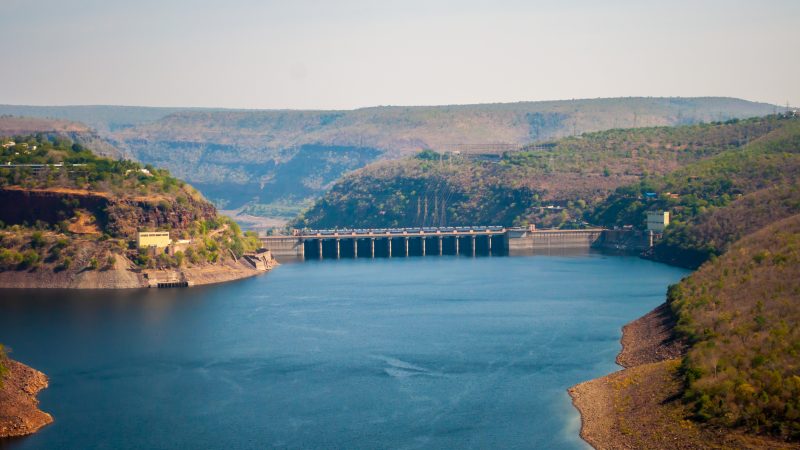 An in-principle approval given by the central government of India to start exploratory mining in the Nallamala forest, including part of a nature reserve, has sparked protests and resistance from the state government.

Approval was given a few months back for Uranium Corporation of India Limited (UCIL) to begin exploration for uranium in the ecologically sensitive region which stretches across the states of Andhra Pradesh and Telangana. Although the Telangana government initially agreed with the central government's decision, opposition from environmentalists, concerned citizens, and Chenchu indigenous people led state authorities to change their stance.

Recent news reports quoted the Municipal Administration and IT Minister of Telangana, K.T. Rama Rao, who stating that mining would not be allowed in the region. However, to the chagrin of environmentalists and indigenous communities living in the region, exploration has continued as authorities in these matters fall under the central government’s purview. 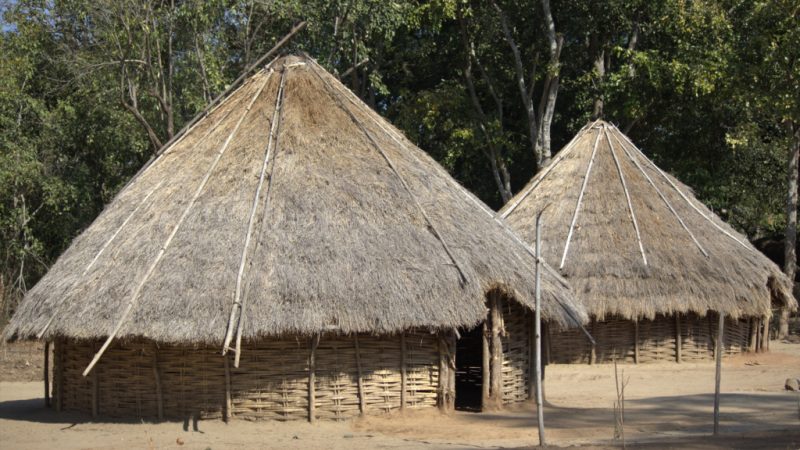 The indigenous community traditionally gathers forest produce including honey. They are worried about the loss of their livelihoods, potential forced evacuation from their homelands, and the destruction of the fragile ecosystem in the area. After the uranium exploration approval, Chenchus started to patrol the area more diligently to ward off miners.

A Threat to the Tiger Population

The preliminary in-principle approval for exploratory mining has been given to UCIL in about 83 sq. km area inside the Amrabad and Nudigal Reserve forests located in Nallamala. In a time when the population of tigers has already dwindled, this in itself has raised red flags.

The Amrabad Tiger Reserve is the second-largest in India and is home to about 22 tigers and about 100 leopards along with hundreds of other mammals, birds, reptiles and insect species.

Concerned citizens and environmental groups have taken to social media to raise awareness, some of them appealing to both central and state government to withdraw the approval.

#Nallamala its a 2nd largest tiger reserve forest in India but now it's been under excavation to dig for Uranium Mining which causes loss for around 3,00,000 acres of forest land,wildlife habitat and loss to many natives. #SaveNallamala #StopUraniumMining @ncbn @revanth_anumula pic.twitter.com/NueGmIsyI7

Uranium mining in the area is also being criticized due to soil and water pollution that can result from these activities. Uranium is mined from the ore found either near the surface or deep underneath the earth’s surface. No matter the procedure used, mining uranium always produces radioactive waste in both solid and liquid forms. 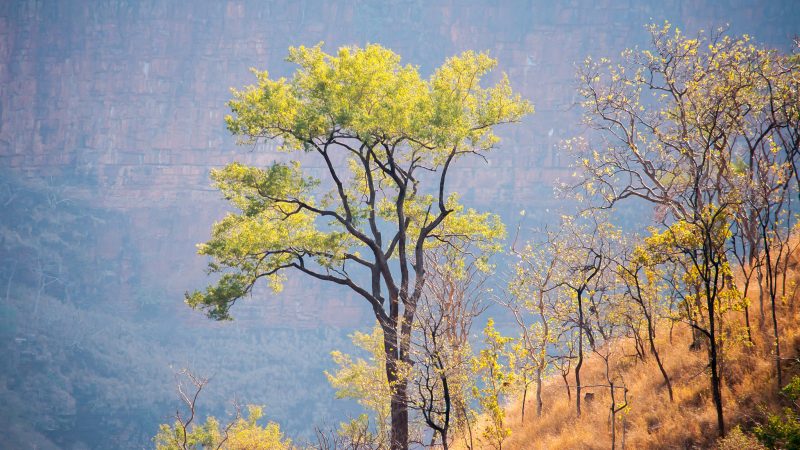 If full-fledged mining begins in the area, how would the radioactive waste be disposed of? Environmentalists and NGOs believe that these wastes are going to end up in the River Krishna, polluting the river, which is an important source of drinking water for both Andhra Pradesh and Telangana. Even if the waste is treated before disposal, uranium mining can still lead to the contamination of water and soil, eventually harming the flora and fauna of the region.

Uranium mining will not just be the end of Nallamala forest but will have hazardous effects on River Krishna, which is the source of drinking water for 10Cr people. Mining will have far reaching dangerous consequences for the generations to come. #SaveNallamalla@Samanthaprabhu2 pic.twitter.com/5QBfYCy31E

Apart from on-the-ground agitation, those opposed to the move have started online campaigns and petitions to prevent uranium mining in the region. Concerned parties have initiated a petition on change.org to stop uranium mining in the area and save Nallamala Forest. At the time this story was written, the petition had 17410 signatories. Apart from NGOs and environmental activists, several celebrities and public figures have also lent their support to the campaign. #SaveNallamala and #StopUraniumMining have been trending on social media and garnering further support for the campaign.

#Nallamala its a second largest tiger reserve forest in India but now it's been under excavation to dig for Uranium Mining which causes loss for around 3,00,000 acres of forest land it's wildlife habitat and loss to many natives. It should be stopped. #SaveNallamala #SaveForest pic.twitter.com/Pmjn12sjbq

Do we need development? Yes!! But at what cost? Uranium mining will not only destroy the forest,it will contaminate the soil,flora and fauna..the waste will seep into the rivers and spread for miles & affect thousands of #Indians #SaveNallamala #StopUraniumMining @narendramodi ?? pic.twitter.com/p6thNxyiqi

20,000 acre of Nallamala forest was at the risk of being destroyed. “We have destroyed our lakes, flooded our states, caused drought in others and polluted most of our drinking water sources,” . #Nallamala #savenallamala pic.twitter.com/U5NbtQc2vv

Despite assurances by the Telegana state government to prevent the mine, there is no guarantee that mining won't begin in the future. India has plans to increase its uranium production tenfold over the next 15 years. If UCIL discovers significant uranium deposits, the Telegana state authorities may be very tempted to change their stance and allow for further environmental exploitation.

As the tussle between Chenchus, civic bodies, environmentalists and authorities continue, the fate of Nalamalla forest, its biodiversity hang in balance.