New interview with Haruki Murakami looks back on Heisei Japan 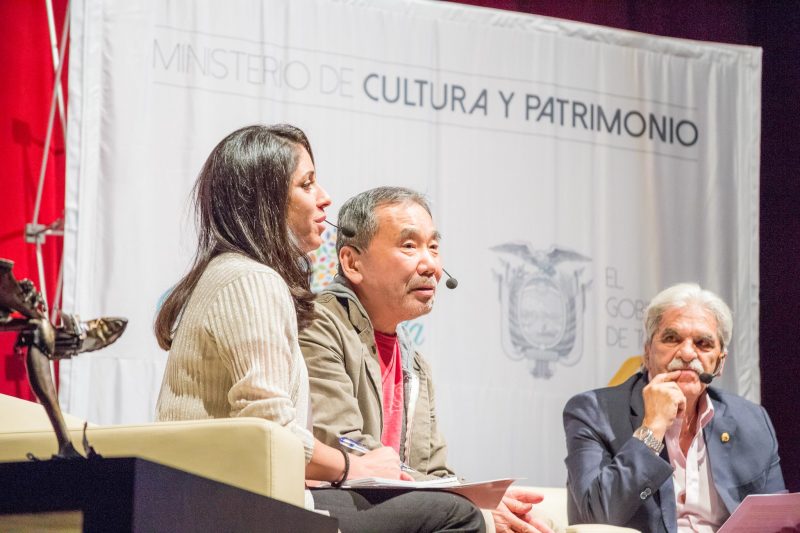 In a new interview, Japanese novelist Haruki Murakami takes a look back at Japan's Heisei era, which will come to an end on April 30, 2019, when the current emperor of Japan will abdicate the throne.

As a novelist, Murakami is often regarded as representative of Japan's Heisei era, which began on January 8, 1989. Besides experiencing the collapse of the “bubble economy” and a recession in the 1990s, the Heisei era saw a major earthquake in 1995 that destroyed the city of Kobe, as well as the 2011 earthquake and tsunami that killed more than 20,000 and caused a major nuclear accident.

In the interview, Murakami says:

I don’t know why, but my books seem to be read especially when what we had before suddenly collapsed or disappeared. I feel that (my books) began to be essentially accepted in Japan around the time when the Heisei era started with the death of the emperor, the asset-inflated economy collapsed and the Great Hanshin Earthquake and the sarin incident occurred.

Murakami was interviewed after his novel “1Q84” was voted the best book published between 1989 and 2018 by a group of 120 book reviewers in a survey about the Heisei era conducted by the Asahi Shimbun newspaper.

In the interview, Murakami discusses many of his books, including “1Q84″, “After the Quake”, and “Underground: The Tokyo Gas Attack and the Japanese Psyche”.

The full interview with Haruki Murakami can be read on the Asahi Shimbun website.