What Next for US-Australian Relations After Malcolm Turnbull Mocks ‘The Donald'? 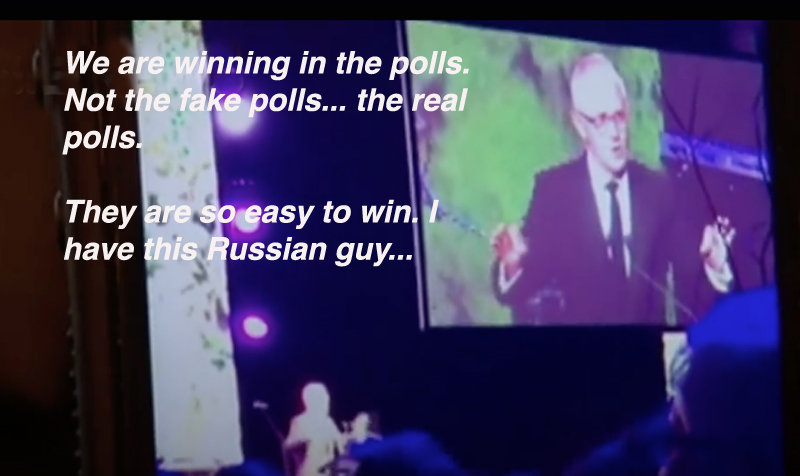 As has been widely reported, Australia's Prime Minister Malcolm Turnbull recently lampooned Donald Trump in a stand-up performance at Canberra's Midwinter Ball. The ball is the Aussie equivalent of the White House correspondents dinner that Trump boycotted this year, except that proceedings are supposed to be confidential.

The pair had a bumpy start to their relationship. A phone call in late January between the two was far from harmonious with Trump extremely critical of a refugee resettlement deal negotiated with the Obama administration. He allegedly told the PM that it was “the worst call by far” to a world leader and tweeted:

Do you believe it? The Obama Administration agreed to take thousands of illegal immigrants from Australia. Why? I will study this dumb deal!

His administration eventually agreed to implement the agreement. Asylum seekers are currently being assessed with extreme vetting.

Audio of the send-up was leaked by veteran Australian political journalist Laurie Oakes. He argued that he did not feel obliged to follow the “off-the-record tradition” as he did not attend the event and thinks the ban is inappropriate. The Guardian's Katharine Murphy agrees:

If the press gallery continues to agree that midwinter ball speeches off the record, we have jumped the bloody shark https://t.co/KFCbpbFf09

This video was posted to the 9News Facebook page:

9News is Oakes’ employer. There have been hundreds of comments. They include support for or criticism of both Turnbull and Laurie Oakes.

Turnbull's routine involved some impersonations of the president complete with gestures. Politicususa summarised the script:

Social media reaction was mixed. @tom_clift had a round up of Twitter responses for Oz pop culture website Junkee:

John Wren, an anonymous tweep, was one of many Australians on Twitter who mocked Americans’ supposed ignorance of the world:

There were a number of positive comments about Turnbull such as Alex's:

Perhaps it was a storm in a champagne glass as the Donald seems not to have taken the bait according to the US embassy in Canberra: