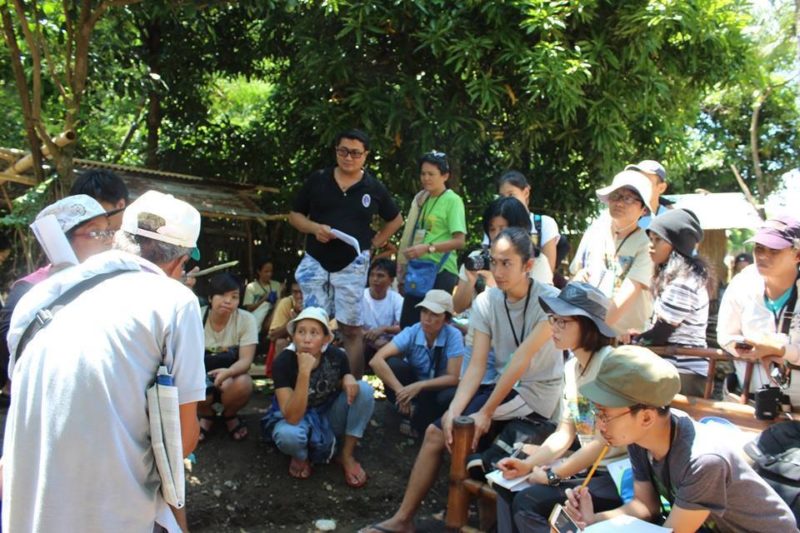 The Tumandok (Panay-Bukidnon) indigenous peoples of the central Philippine Island of Panay are facing the real possibility of being forced from their homes due to the construction of the Jalaur Mega Dam, which will leave indigenous communities in the municipality of Calinog, Iloilo underwater.

Also known as the Jalaur River Multipurpose Project Phase 2 (JRMP II), the project is expected to displace 17,000 Tumandok individuals, affecting 16 indigenous people’s communities. The building of the dam will submerge houses and agricultural lands of the Tumandok.

These were the findings of the International Solidarity Mission (ISM) from July 16 to 18 organized by the Jalaur River for the People Movement. Delegates representing 26 organizations from five countries, including Belgium, Germany, Italy, Philippines, and South Korea, took part in the ISM.

The ISM delegates trekked to the indigenous communities along the Jalaur River in Calinog that are directly affected by the dam construction, talked with local officials, and dialogued with concerned government agencies in Iloilo City. 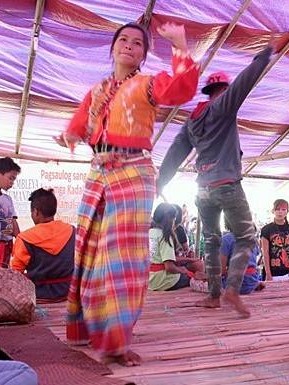 The Jalaur Mega Dam had its groundbreaking ceremony with former President Noynoy Aquino on February 2013 and is mainly funded by a loan from the Export Import Bank of Korea, with subsidies from the Philippine government.

The Philippine government is pushing for the construction of the Jalaur Mega Dam as the solution to providing irrigation and potable water in Panay Island. However, critics assert the same can be achieved without destroying indigenous communities by building smaller dams and rehabilitating existing irrigation systems.

Dr. Ernesto Hofileña, a retired anesthetist and agriculturist from Iloilo, for instance, argues that maximizing the 1,500-square kilometer catchment area that collects rain and run-off water downstream is better than constructing a big dam upstream where the catchment area is only 107 square kilometers. He wrote:

The average annual output of the Jalaur River is 1,197,504,000 cubic meters. If we can save this using a series of small dams, reservoirs, and deep lateral canals crisscrossing the farmlands across the Iloilo plain we won’t need a high dam with a storage capacity of less than a billion. 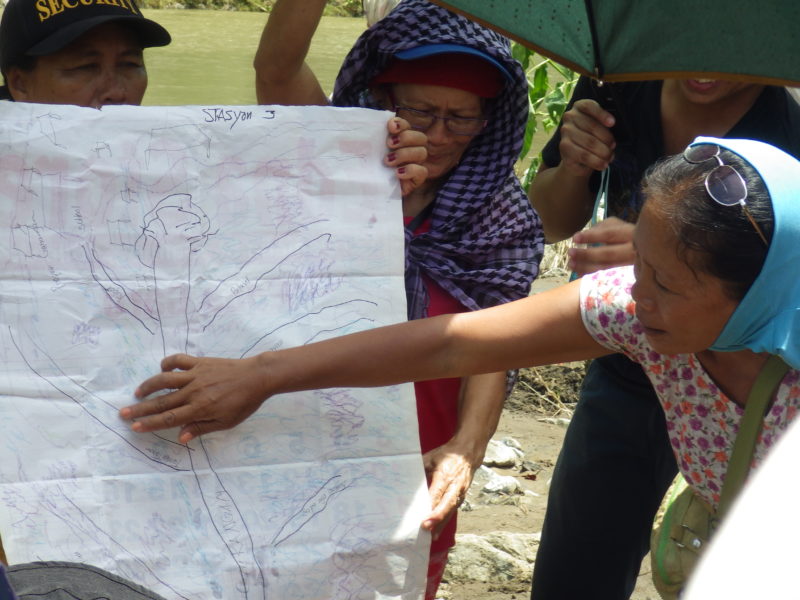 The Tumandok mapping the destruction and displacement to be caused by the construction of the Jalaur Mega Dam. Photo Credits: Jalaur River for the People Movement.

Contrary to the claims of the national and local government of almost full support by the indigenous peoples for the project, the international mission found out that no real free, prior, and informed consent (FPIC) was obtained from the Tumandok for the construction of the Jalaur Mega Dam.

In the first place, the ISM reported that the feasibility study made by the National Irrigation Administration for the dam construction was already tendered to the Korea Eximbank in November 2011. This was before the initiation of the first FPIC process on January 2012.

The ISM also found that the “consultative assemblies” organized by the National Commission on Indigenous Peoples only presented the advantages of building the Jalaur Mega Dam while masking the negative effects. 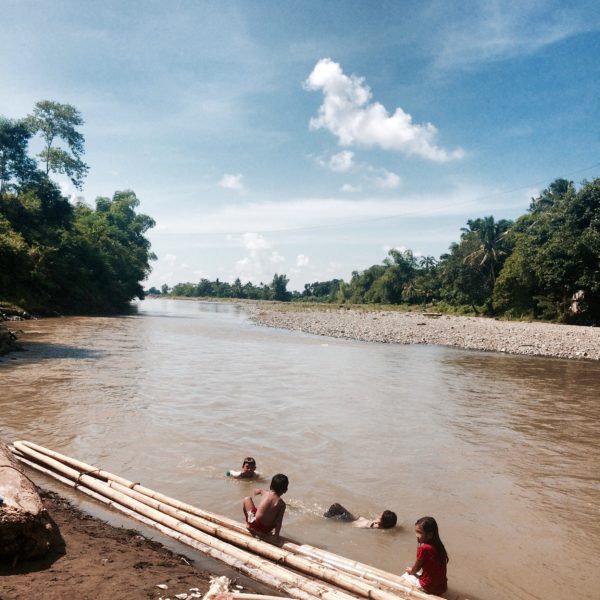 Children playing along the river banks of Jalaur in Barangay Agcalaga, Calinog.

Affected communities were given promises of incentives so that they would support the project, while those who resisted were threatened and intimidated by state forces.

Berna Castor, leader of the indigenous people's group Tumanduk nga Mangunguma nga Nagapangapin sa Duta kag Kabuhi (TUMANDUK), said the elders who consented to the dam were not voted by the entire community and were organized by authorities precisely for the purpose of giving legitimacy to the project. Castor said:

The Tumandok men and women who spoke to the ISM delegation shared their fears of flooding and landslides that the dam could cause as well as the drowning not only of their homes and villages, but also of their agricultural lands and cultural heritage.

Six Tumandok burial grounds and sacred sites along the Jalaur River will be desecrated with the building of the dam, according to a research study presented during the ISM by University of the Philippines Visayas graduates Mar Anthony Balani and Jude Mangilog.

Call to action and recommendations 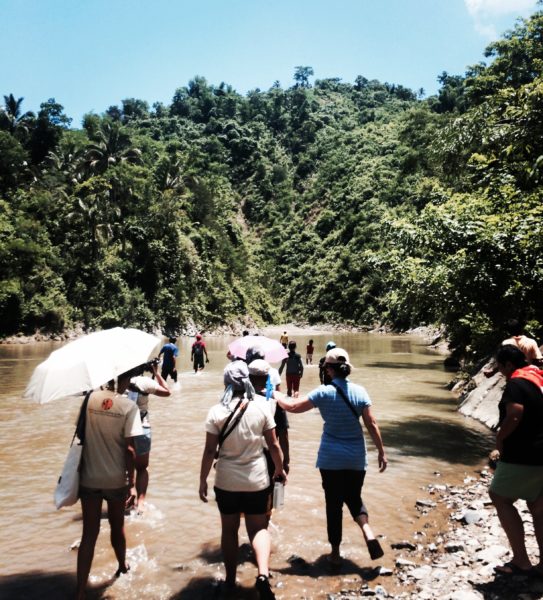 Delegates of the International Solidarity Mission fording the Jalaur River.

The international mission’s call to actions included an appeal for the Philippine government to respect the right of the Tumandok to their ancestral domain and their processes of decision-making without coercion, bribery and false promises from government agencies and the military.

The mission demanded the stop of the militarization of indigenous communities and the investigation of human rights abuses that were committed to coerce the Tumandok into consenting to the project. It also called for the indemnification of the victims for damages during the project’s implementation.

The international mission moreover urged for the review of all development projects that encroach on the Tumandok people’s ancestral domain and likewise called on the South Korean government, the loan provider, to re-evaluate the issues surrounding the dam.

Finally, the mission recommended the conduct of an independent study assessing the viability of the proposed Jalaur Mega Dam as well as the feasibility of alternatives such as the building of small and micro-dams that are less dangerous while still providing irrigation water for farmlands.