For their own interests, developed countries can no longer ignore Africa 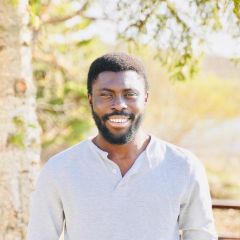 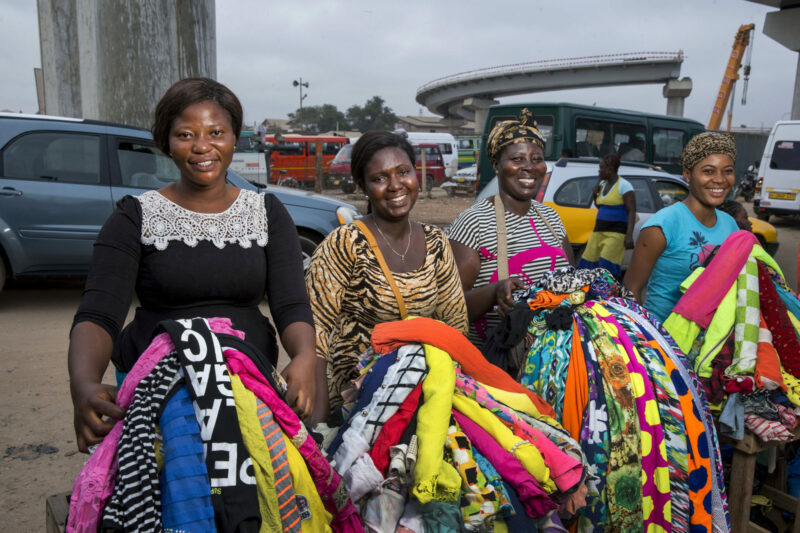 Every year, heads of states and governments gather for global summits, an essential part of the ebb and flow of international diplomacy. The Paris summit attended by African leaders in May 2021 promised to be one of those rare ones—a summit about changing Africa, not changing the wording of the rhetoric on Africa.

But frankly, it is easy to be skeptical about what global summits achieve—they usually lend themselves to expensive photo opportunities, set-piece speeches that endorse bland bureaucratic statements which nudge things forward to the next summit. Regardless, summits still do matter, although summits with genuine, long-lasting outcomes are rare.

France’s President Emmanuel Macron hosted African leaders and heads of global financial institutions for a summit that sought to support African economies hard hit by the COVID-19 pandemic. Placed at the top of the agenda were the issues of debt cancellation and financial support through the provision of a special drawing right for African countries granted by the International Monetary Fund (IMF).

Only time will be the judge of the summit: positive, if debts are canceled or dropped and a new cycle of sustainable growth achieved in economies built. And although debts are a big problem, the much bigger problem is that African countries are paying too much interest on these debts. For instance, debt services payments on average remain the fastest growth expenditure in sub-Saharan Africa’s fiscal budget. The rising debt services payments pose a major concern.

But in Paris for the post-COVID-19 economic recovery summit, most of the African and European heads of state, led by President Charles Michel of the European Council, published an opinion piece that called for a new deal for Africa,  a new framework to address the weakening of institutions that underpins international solidarity and cooperation among countries.

For the first initiative in this “new deal,” the poorest African countries without access to COVID-19 vaccines would be supported through the use of the IMF’s special drawing rights to address the inequalities in vaccine acquisition. Second, it would focus on large-scale investment in health, education, and the fight against climate change to support the continent’s recovery and progress towards achieving the 2030 Sustainable Development Goals. This second initiative would be achieved while strengthening African financial institutions’ roles within a new international financial architecture. Third, a focus would be placed on the entrepreneurial dynamism of the continent by improving access to financing for African entrepreneurs.

Diseases thousands of miles away that lead to a public health emergency can affect us all. So for reasons of self-interest as well as decency, governments in the developed world can no longer turn their backs on Africa. This is why this new deal could be the moment of real opportunity and the best chance for a generation in Africa. Here’s how:

Firstly, Africa is changing—and for the better. Many young people are starting businesses; a 2020 survey revealed that half of young Africans said they would start a business if offered 100 U.S. dollars. This bodes well for the continent. A new generation of Africans who are committed to entrepreneurship is in place, with whom the rest of the world can work. Hence, the initiative to fund entrepreneurs is a welcome one.

But, for this initiative to succeed, hand-in-hand with funding for business must come access to new markets. African entrepreneurs must have access to developed markets to trade or sell their products and to purchase input materials if they are to be a part of a truly global world. The creation of the African Continental Free Trade Area (AfCFTA) signaled an intent to have new trading relationships with the rest of the world. And Europe will have a tremendous impact on the success of AfCFTA since Europe is Africa’s leading, and historically influential, trading partner.

Secondly, if the past years of relationships with Africa were defined by unsustainable growth, the success of this new deal will be defined by the quality of governance in Africa. This is what Africans of this generation want—clean and transparent governments committed to improving the lives of their citizens. As it’s widely known, the right help coupled with the right leadership can help countries overcome the immense challenges that they face. Thus, Africa’s capacity for good and transparent government will have to be built up to support any attempt at sustainable growth. And as Africa continues to grow and improve its governance, there is a chance to fundamentally change the relationship between Africa, Europe and the rest of the world.

Finally, alongside governments that work, Africa needs technologies that work. The coming age of the digital revolution is upon us and this generation of Africans does not intend to flounder in the backwash of it. This generation means to play a key part in shaping the digital revolution. Africa is home to many of the world’s youngest populations who are increasingly mobile-phone enabled. A strong and stable digital ecosystem is particularly crucial to the future success of growth as access to digital devices enhances consumer information and financial inclusion. Thus, as the new deal prepares to fund investment in Africa, investment in a digital ecosystem must be a centerpiece.

There’s a lot in today’s globalized world to cheer the skeptics and doomsayers. The ideals set out in the opinion piece published by the African and European leaders during the course of the post-COVID-19 economic recovery summit in Paris in May 2021 was an immensely ambitious challenge to the world. That new deal is clearly deliverable, though. The problems that would be faced should not be underestimated—but this is the best chance for Africa in a generation. Whether it is achieved or not is now up to the leadership of Africa and Europe. There’s no guarantee of success but failure shouldn’t be because of wanting to try.