Former West Indies cricket great: ‘We have to put a lot of things right to sustain that level of play’ 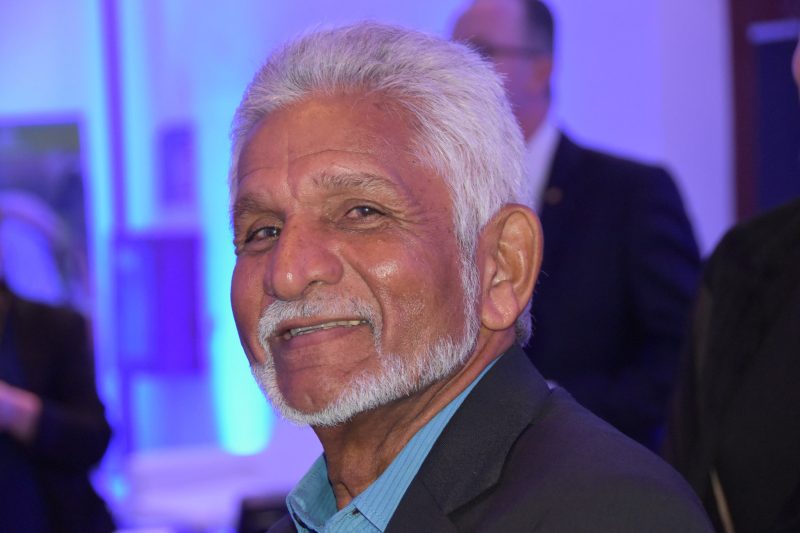 Until March 10, 2019, cricket fans the world over will be focused on the Caribbean, where the Wisden Trophy Test Series is in progress. Thus far, England have faced the West Indies in two test matches, first in Barbados and then in Antigua. The “Windies”, as the home team are fondly called, emerged wildly victorious in both, beating England—currently ranked Number 3 in the world—by an emphatic 381 runs in the first match and by ten wickets in the second.

For West Indian cricket fans, each astounding win has been as delicious as the first drops of rain after a long, harsh dry season. Some are even hoping that the Windies’ performance could signal a return to the glory days of the 1970s and '80s, when the team dominated the sport.

The West Indies is currently ranked Number 8 out of the ten teams that play first-class cricket. Even if they beat England in the third and final test match, which begins on February 9 in St. Lucia, their position may not change. But on the heels of a one-match ban for Windies captain Jason Holder due to an International Cricket Council (ICC) rule that West Indies officials have questioned, the team may be more determined than ever to win.

Deryck Murray, who was wicketkeeper, batsman, and vice-captain during the golden era of West Indies cricket, and who later served as president of the Trinidad and Tobago Cricket Board, spoke with me by phone to discuss the series, the ban, and whether or not cricket fans should once more feel confident to “rally round the West Indies”. 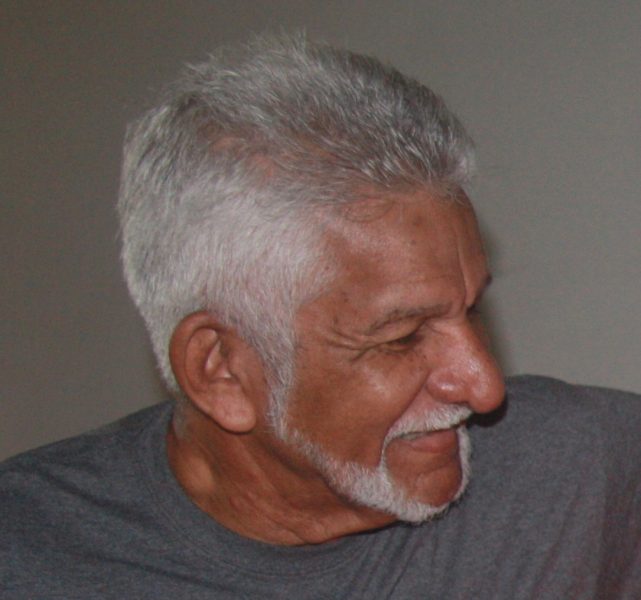 Global Voices (GV): The final test match of this series is coming up and Captain Jason Holder, a great all-rounder, is barred from playing…

Deryck Murray (DM): As I recall, that rule was instituted in 1976, and solely introduced to discourage the West Indies from playing four fast bowlers. Our team was fairly dominant at the time, and we had fellas like Michael Holding and Andy Roberts plus a battery of reserves, and we were winning — so to stop that, they introduced the rule — 90 overs in a day. That was its genesis: our side was too powerful, so rather than figure out what they could do to improve other teams, the approach was, ‘Let's cut them down to size.’ It's a punitive rule that suited most other countries at the time, and was presented under the guise of avoiding time wasting, which of course appealed to the public.

GV: So it's flawed logic.

DM: Well, you have players like Shannon Gabriel — fast bowlers bringing a different thing to the game and running long — whereas spin bowlers take two steps and deliver: they can't possibly bowl an over in the same amount of time.

The ban against Holder is justified by the existence of the rule — they didn't make the 90 overs, so they can fine the players and enforce the ban — but the rule is a glaringly stupid one that does not address the issue of time-wasting.

Back when I was playing, Australia or the West Indies would win a test match in four days. To get through 20 overs an hour was normal, and we had to accomplish that within the set time of six hours’ play a day, on average — but now, if at 5 p.m. you haven’t bowled 90 overs, the umpire can can decide to extend the play.

In the second test of this series, Holder was leading the team to resounding victory. England, on the other hand, failed to be competitive and carry the game for the full five days, and what happens? Holder gets punished for ‘wasting time’. So on the pretext of preventing time-wasting, the rule was actually engineered to allow the flow of the game to be more leisurely than urgent.

Fortunately, this situation has brought the shortcomings of the rule into focus. Instead of depriving spectators of more play per day, the ICC should empower the umpires to penalise players for deliberately delaying play on the field. 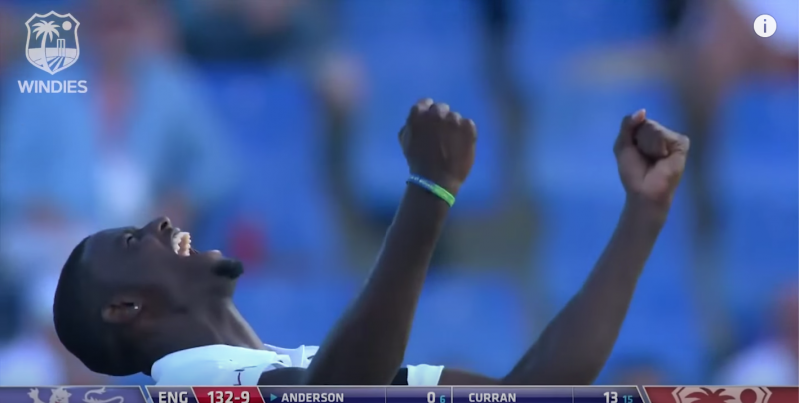 Screengrab of West Indies captain Jason Holder celebrating after England was 132 all out during the second test match of the Wisden Trophy Test Series, held in Antigua on February 2, 2019. Image taken from a YouTube highlights video posted by Windies Cricket.

GV: How do you think the third test will go?

DM: I think the West Indies will win. If the players feel as aggrieved as the fans do, they’ll band together and give a little extra.

At this stage, too, the England team is totally demoralised. I suspect that in their minds, they figured they were coming for some warm-up games to prepare them for The Ashes later in the year. Instead, they're now being criticised and their skill is being called into question. So they're not thinking like a team, they're each fighting for their own pick — it's every man for himself.

GV: Are we seeing the long-awaited resurgence of West Indies cricket?

GV: What will it take?

DM: We have to put a lot of things right, in both domestic and regional cricket in order to sustain that level of play. We won, quite spectacularly, two test matches against England. We'll likely win a third. But the team has to maintain that consistency day in, day out, against any opposition, in any condition.

If they play like this steadily for next six months — in July, we play India [the top-ranked team] — and if we beat India, then we can begin to expect this level of performance all the time. That doesn't mean we'll win all the time; you win some, you lose some — but if we maintain that level of play all the time, that's when we'll get to say we're one of the top teams in the world. 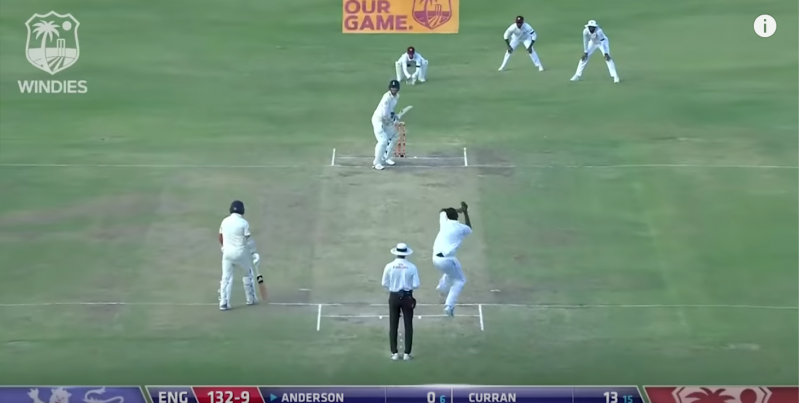 The West Indies bowls to England during the second test match of the Wisden Trophy Test Series, held in Antigua on February 2, 2019. Image taken from a YouTube highlights video posted by Windies Cricket.

GV: The game is very different now compared to when the West Indies actually was the top team in the world.

DM: Yes, the introduction of the T20 league [a shorter form of the game], for example, is a lure for some players and changes the focus, particularly for the West Indies.

There's also a lot of friction between the West Indies Cricket Board [now called Cricket West Indies] and players. I say ‘friction’ as opposed to disagreements. There will always be disagreements between administration and players, but the current relationship is confrontational, which works against the players and restricts them from fulfilling their full potential.

Yet, reaching that potential is certainly what this West Indies team seems to be striving for — and that can only be good news for the state of international test cricket.

Update: The West Indies lost the third and final test match, but won the series.