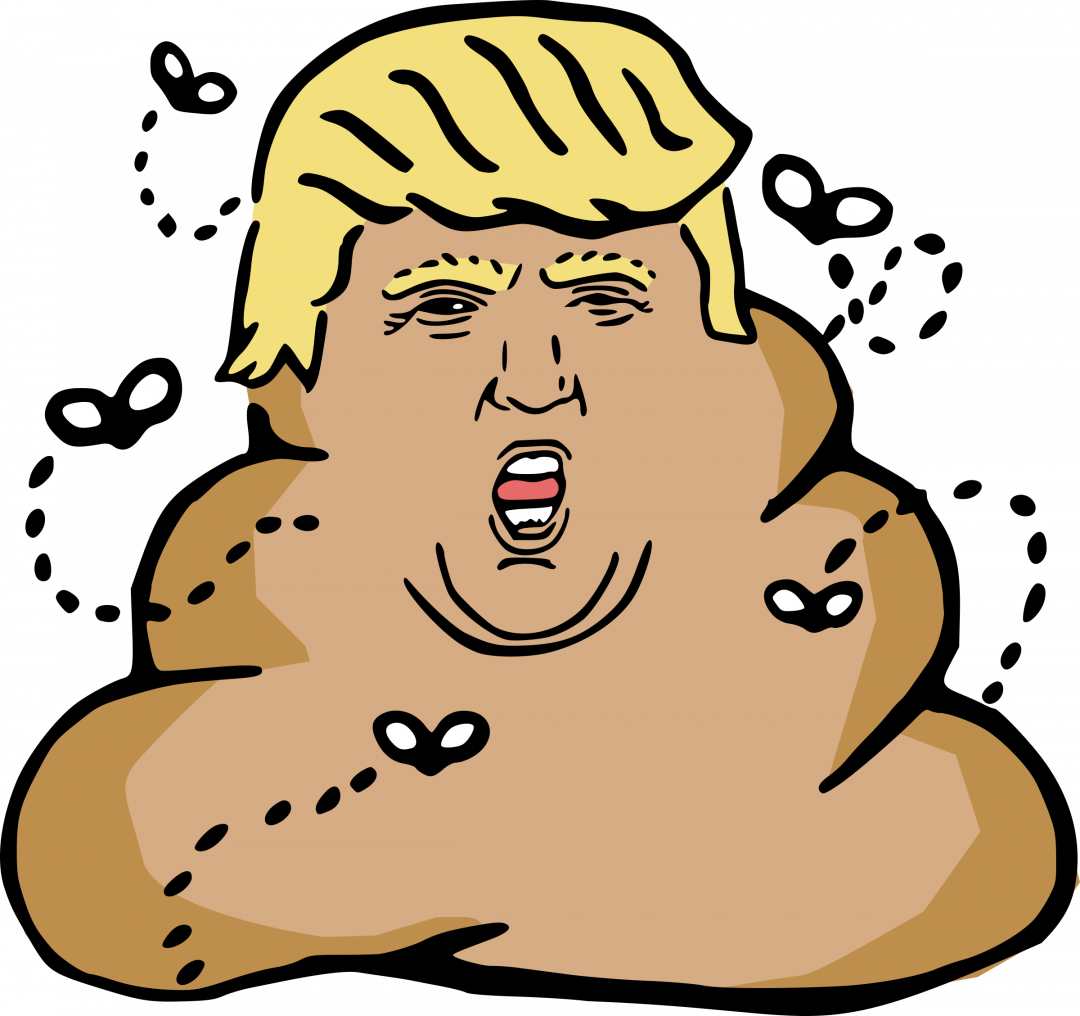 On Thursday, January 11, United States President Donald Trump generated instant controversy when he reportedly referred to Haiti, El Salvador and countries in Africa as “shithole countries.” While many newsrooms in the English-language world debated whether or not to reprint the US president's expletive, journalists working in other languages struggled to properly translate the word “shithole”. Japanese media was no exception.

While many English speakers will immediately grasp the meaning of the term used by the President, for non-English speakers the nuances of the word “shithole” can be hard to grasp. The Oxford Dictionary defines the word as “an extremely dirty, shabby, or otherwise unpleasant place.”

However, some major Japanese media outlets chose to use a direct translation of the word. For example, both the Asahi Shimbun, a major Japanese daily newspaper, and Jiji, one of the country's main wire services, translated “shithole” as “benjo” (便所), a crude word for “lavatory” that could be translated as “shitter.”

But there seemed to be no consensus in the Japanese media about how to translate the President's vulgarity.

William Mallard, Reuters's Japan bureau chief documented the various translations for “shithole” that appeared in the Japanese media, as well as the Japanese-language editions of overseas media, and his tweet, in turn, sparked a Twitter discussion among other journalists and observers:

Mallard noted that the most common translation he encountered was “night-soil pit”, or “koudame” (肥溜め), a hole long used by Japanese farmers to collect human excrement as fertilizer. Mallard, writing in Japanese, hypothesized this word was used because the word “shit hole”, directly translated into Japanese, would seem to mean a “hole for storing shit”, as farmers once did.

Other commenters questioned translating Trump's description of some Caribbean, Central American and African countries as “night-soil pits” (肥溜め), while other commentators continued to document variations on the word “shithole” in Japanese.

Shocked you left us out: WSJ「便所のような国」
Initially thought it was 「肥溜め」too, but it sounded too “technical”, a word farmers would use. Never thought I'd debate about how to translate this word as part of work…

A more precise definition was offered:

Since the words are already being stretched [in order to somehow translate the President's words], wasn't the intent to say “hopeless countries”?

Damian Flanagan, a prominent translator of Japanese books also suggested that Botchan, one of the classics of Japanese literature, provides a useful translation for the US President's vulgar language:

However, others paid more attention to the intent of Trump's words, rather than how to translate them.

Prominent Japanese documentary filmmaker Soda Kazuhiro, in a tweet that was shared hundreds of times, said that the “shithole” in question is inside Trump's brain.

During discussions with legislators, Trump referred to Haiti and some African “shithole” countries, or night-soil pits, and that the U.S. should be encouraging immigration from countries like Norway, instead of these “shithole” countries. However, the only shithole here is inside Trump's head. Nothing but shitty thinking and shit from his mouth.

Reaction to Trump's language was strong around the world and in the United States.

“I’m not going to use Donald Trump’s word today — not because I never use bad language, but because the people of Haiti and elsewhere deserve respect.” —@patkiernan on @NY1 #MorningsOn1

Author Jonathan M. Katz, who has written a book documenting the United Nations response to the 2010 earthquake that devastated Haiti, explained that Haiti's standard of living is lower than that of the U.S. as a direct result of historical American policies towards the Caribbean country:

In order to do a victory lap around the GDP difference between, say, Norway and Haiti, you have to know nothing about the history of the world.

That includes, especially, knowing nothing real about the history of the United States.

In a post shared thousands of times, one Twitter user summed up the discussion of the word “shithole” by pointing what has largely been ignored — the overt racism of Trump's remark:

Fascinating that media outlets find it easier to print “shithole” than “racist” or “racism”.