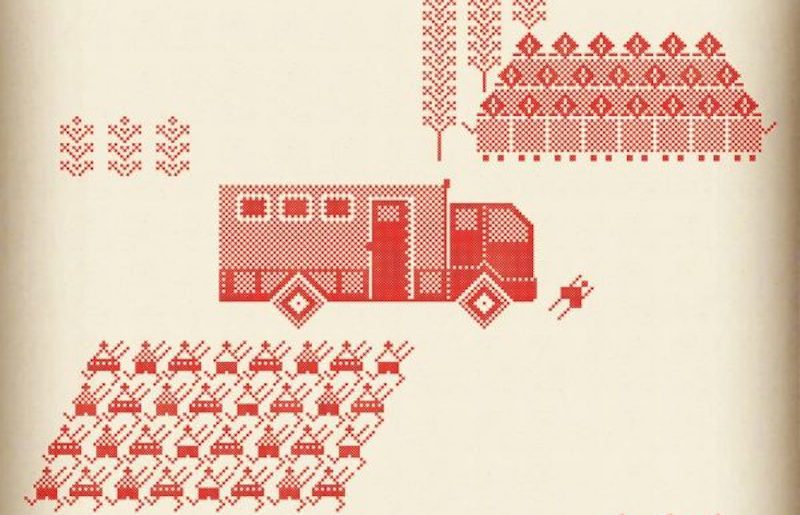 Belarus is undergoing perhaps its most serious political crisis since independence. This eastern European country of nearly 10 million has been ruled by President Alyaksandr Lukashenka since 1994. The former collective farm manager is a great survivor. For over 20 years he has outmanoeuvred political opponents, playing off Russia against the European Union and cracking down on dissent with ruthless efficiency. In the international press, he is known as Europe's last dictator. Meanwhile, he has known absolute power, and had expected  to continue in that vein, breezing through elections on August 9 to secure a sixth consecutive term as president.

Only one election in Belarus has ever been judged free and fair by international observers. Lukashenka appeared committed to continuing that tradition, breezing through elections on August 9 to secure a sixth consecutive term as president. One by one, his most promising challengers were ejected from the race. The popular blogger Syarhei Tsikhanouski was detained at the end of May on suspicion of being a foreign agent. The businessman Viktar Babaryka, whose candidacy was rejected, was detained in mid-June. In late July, the entrepreneur Valery Tsepkalo, whose candidacy was likewise rejected, fled to Russia fearing political persecution. Sporadic street protests began to be held in June. The protesters were arrested and Lukashenka reacted much as expected — by deriding them as the paid lackeys of undefined foreign powers.

But when Tsikhanouski's wife, Sviatlana Tsikhanouskaya, was registered as a presidential candidate in his place, the opposition to Lukashenka could unite around a new figure. Tsikhanouskaya's goal was simple: to resign after six months, by which time free and fair elections would be held. But when the official results were announced on the morning of August 10, Belarusians found them implausible. Lukashenka allegedly received 80 percent of the vote compared to just ten percent for Tsikhanouskaya.

The situation has since deteriorated. Tsikhanouskaya has fled to neighbouring Lithuania. Thousands of Belarusians have protested across the entire country, which has seen an internet shutdown, labour unrest, threats against journalists, and credible accounts by detained protesters of torture at the hands of the security services. Several protesters are reported to have been killed in clashes with riot police. Many observers now believe that whatever goodwill there once was towards Lukashenka has evaporated. If he rules, he will depend on fear to a degree unprecedented by Belarusian standards. His opponents are all too aware of that prospect.

Hence compromise now looks improbable, as protesters and the opposition now demand nothing less than a full recount of the results and Lukashenka's resignation as president of Belarus.

In Belarus, a new civic culture is born out of recycled historical symbols in urban yards

In Belarus, tech workers fear for their industry's future

Supergirl and Vieršnica – symbols of revolution and gender equality in Belarus

What is Russia's endgame in Belarus?

The path to the square: the role of digital technologies in Belarus’ protests

‘We could present our revolution at a design festival': A Belarusian artist reflects on protest imagery

Lukashenka or Lukashenko? Why anglophone media use different spellings for embattled Belarusian leader

‘Lukashenka's time is over': A Belarusian writer urges solidarity from afar

Belarus in turmoil: the view from neighbouring Lithuania

‘This is a partisan movement of a partisan nation': A Belarusian poet reflects on her homeland's turmoil