Are reforms in Uzbekistan bringing real change to the people? 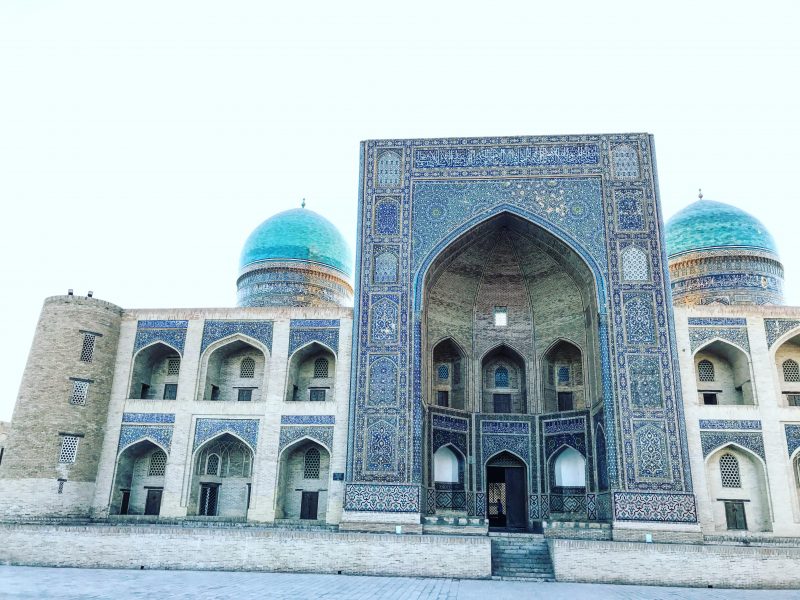 View of the old town in Bukhara, one of the Silk Road most visited ancient cities. Photo by Filip Noubel, used with permission

In late 2019, the magazine The Economist selected the Central Asian state of Uzbekistan as “the country of the year” for the pace of its economic reforms and political changes. There is little doubt Uzbekistan in 2020 cannot compare to what it was in 2016, when it was still under the iron grip of former president Islam Karimov who had isolated the country for almost  three decades, and prevented much needed political, economic and social reforms.

Significant change came as Shavkat Mirziyoyev took over and gradually gained more influence starting in late 2017, one year after Karimov’s demise. The list of changes is impressive: financial reform allowing the convertibility of the local currency, the sum, opening to foreign investment and global tourism, toned down censorship of media, liberation of certain political and religious prisoners, efforts to end forced labour in the cotton industry, arrest of former elites heavily involved in corruption, faster and cheaper internet access. 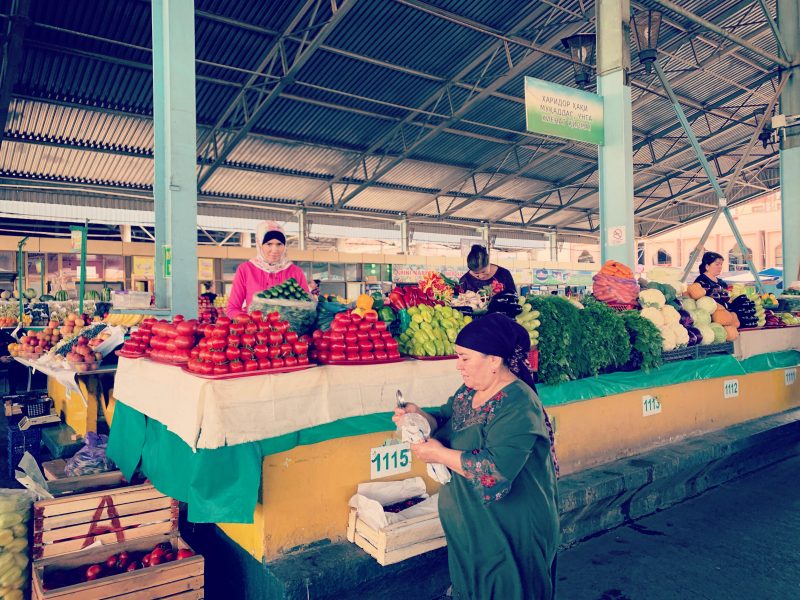 Yet as the same article from The Economist points out that “Uzbekistan still has a long way to go and it remains far from being a democracy”. There are indeed still political prisoners in jail, it remains extremely difficult to register NGOs, many foreign media and international NGOS are not allowed to register, media censorship prevails, and there are clear indications that corruption, abuse of state power and business lobbying hamper many of the reforms, thus preventing significant changes for common citizens. In 2019, the average salary was US dollars 235, while the minimum wage was US$ 67. There are over 2 million Uzbek economic migrants in Russia. 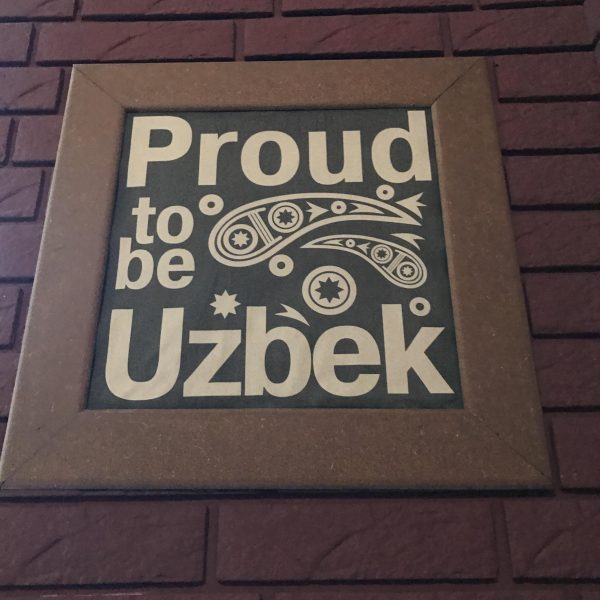 Sign in a café in Tashkent. Photo by Filip Noubel, used with permission.

As the country navigates its journey between attempts to liberalize, modernize and open to global trends, and the old habits of control and corruption, Global Voices covers the success and failure of reforms, and how Uzbek citizens view and experience unprecedented changes.

In this Special Coverage, we focus on the importance of cultural identity as the country reinvents itself, the space allowed to freedom of expression, the role of social media, the social changes affecting the majority as well as minorities, the influence of neighbouring countries, the opportunities and challenges brought by tourism, massive foreign investment.

As we continue to update our Special Coverage, find out more in the following stories:

Can a beloved Tashkent theatre hold out against the wrecking ball?

Life on the margins: The Lyuli people of Uzbekistan