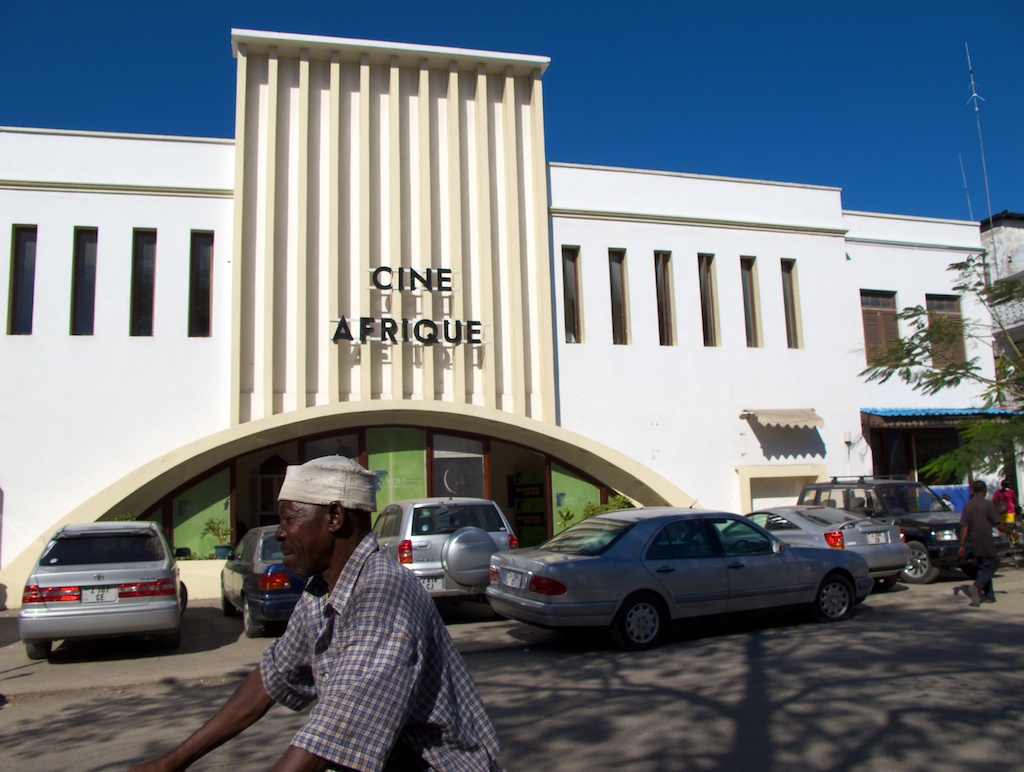 This Special Coverage page is the result of a partnership between Global Voices and Wikimedia's AfroCine Project, which aims to ensure that African cinema is much more visible, accessible and celebrated on Wikipedia.

The entertainment industry in Africa is huge. Nigerian cinema is currently ranked as the third largest film industry in the world, in terms of revenue and production output. Ghana, South Africa, Kenya, and Egypt also have major film industries.

However, information about those booming industries in Wikipedia is limited and scattered. In order to bridge the gap, a group of Wikipedia editors launched the AfroCine Project to encourage the contribution of content to Wikipedia projects that relate to the historical and contemporary cinema, theatre, and arts sectors of African countries, the Caribbean and the diaspora.

Since 2005, Global Voices contributors in sub-Saharan Africa have written about the film industry and films in their countries that are underreported in mainstream media. We've compiled over 40 of those posts from more than 20 countries.