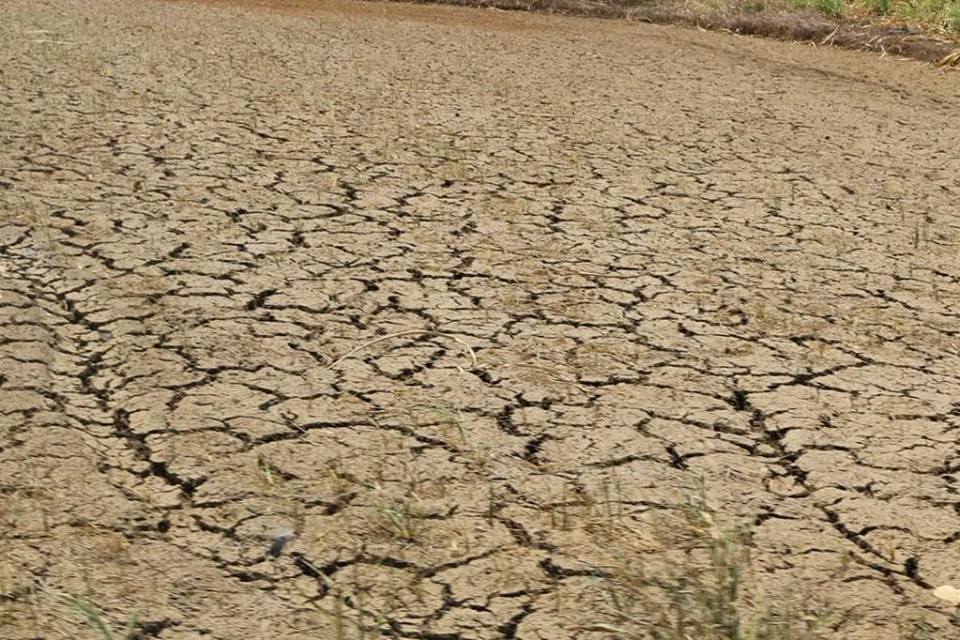 Drought has spread in several provinces of Mindanao Island. Photo from the Facebook page of RMP-NMR

Rising temperatures and water shortages are affecting many countries in Southeast Asia, thanks to the El Niño climate phenomenon.

Rivers and watering holes are drying up. Because of the worsening drought that has spread across the region, farm output has decreased. Millions of farmers are now without their livelihoods, exacerbating poverty and food insecurity in rural areas.

Since March this year, many countries experienced record heatwaves. Even animals are suffering from the extremely hot climate. 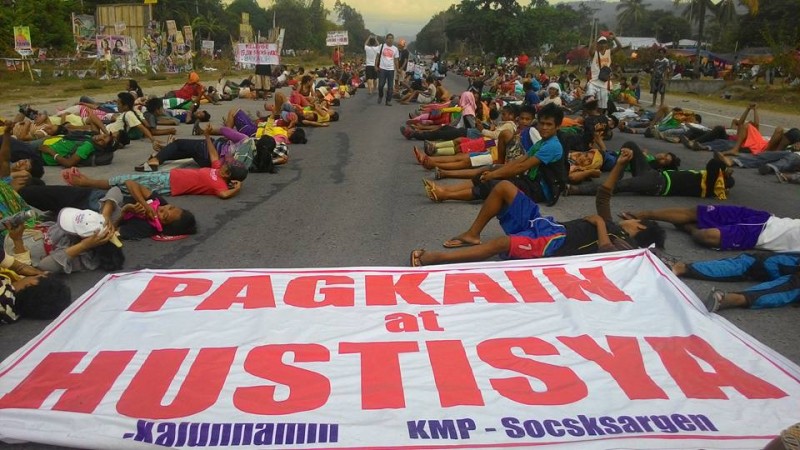 The response of many governments is to organize water rationing. Cloud seeding operations were also done to produce rain, but it did little to help farmers struggling with dry lands. Authorities vowed to provide aid to drought-hit villages, but in some countries this commitment was slow to arrive, forcing farmers to organize protests.

Experts believe the worst phase of El Niño is already over, but the looming threat is another extreme phenomenon: La Niña. The region has yet to recover from the social and economic impact of El Niño, and now must prepare for the arrival of another climate disaster.

Below are the stories written by our authors and partners on how the El Niño has affected Southeast Asia in 2016. Global Voices will stay on the story. Stay tuned for more coverage.