Dive Into Our Most Essential and Engaging Stories of 2015 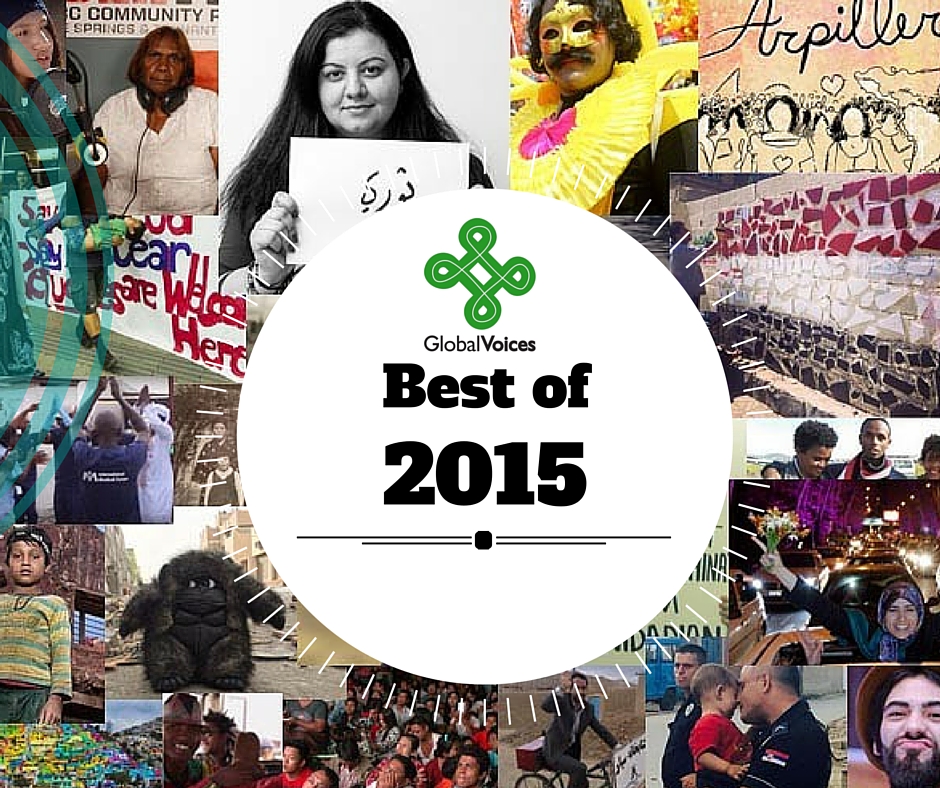 This year our borderless, largely volunteer community took you around the world covering more than 2,560 inspiring and heartbreaking stories of creativity, resilience, and resistance, translating them about 10,000 times into 40 different languages.

We are reposting some of our most essential and engaging stories from 2015 on Facebook and Twitter under the hashtag #GVBestof2015 and you can also get an overview right here. 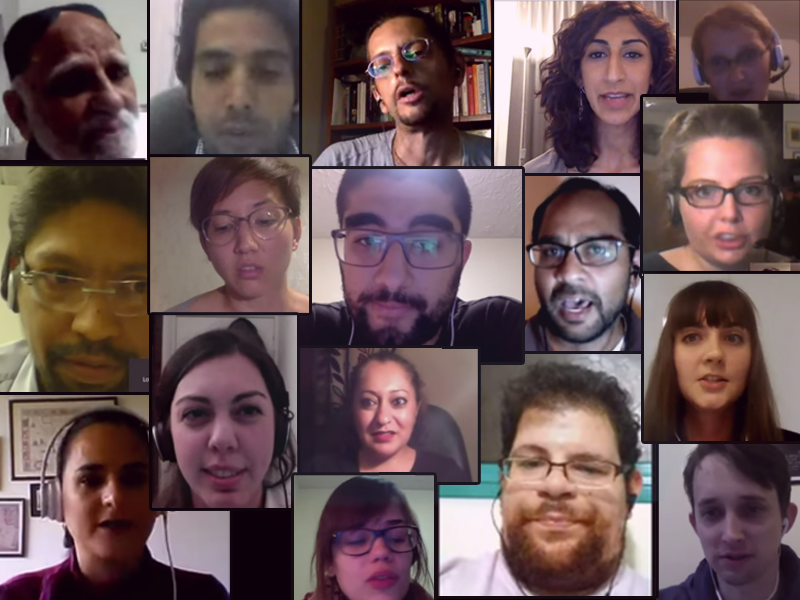 Collage created by author from screen grabs of GV Faces episodes in 2015.

In Malaysia, the prime minister is accused of pocketing more than 600 million US dollars from anomalous bank transactions involving the country’s state-run investment firm. In Thailand, the junta which grabbed power in 2014 is facing allegation that it built a graft-ridden park. And in the Philippines, the vice president is hounded by plunder charges. Mong Palatino, our Southeast Asia Editor looks back at some of the biggest corruption scandalsin 2015. 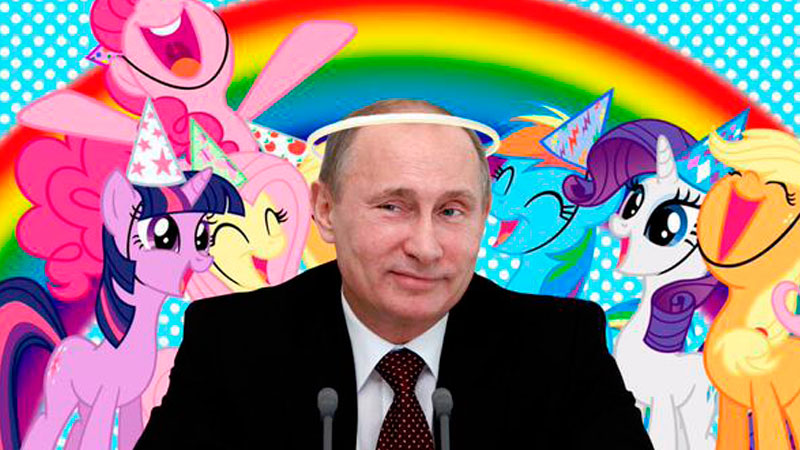 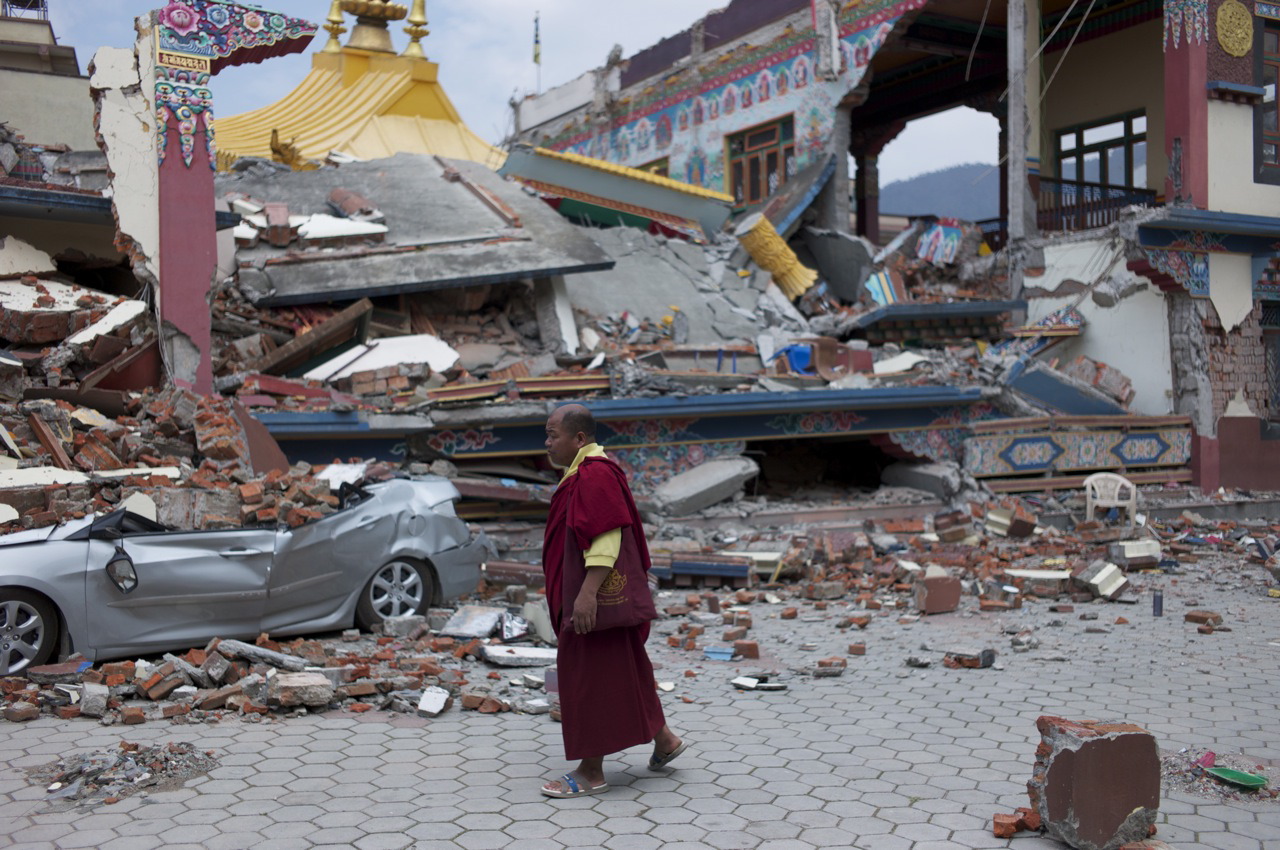